Installing ubuntu on second hard with windows on the other, but how?

I have 2 hard drives and it appears that windows is installed on sdb1, however i wish to install ubuntu (lubuntu with unity) on sda, sda1 or sda2 im not sure of. i unplugged sdb and windows loader still appeared and said windows was not working, which means windows loader is installed on sda1 which has 104MB, does this mean i can install ubuntu straight onto sda2? and what about "device for boot loader installation" do i have to change that option? -just to make clear i want windows boot loader so i can decide which OS to chose, which means i don't want windows harmed at all. is this possible? 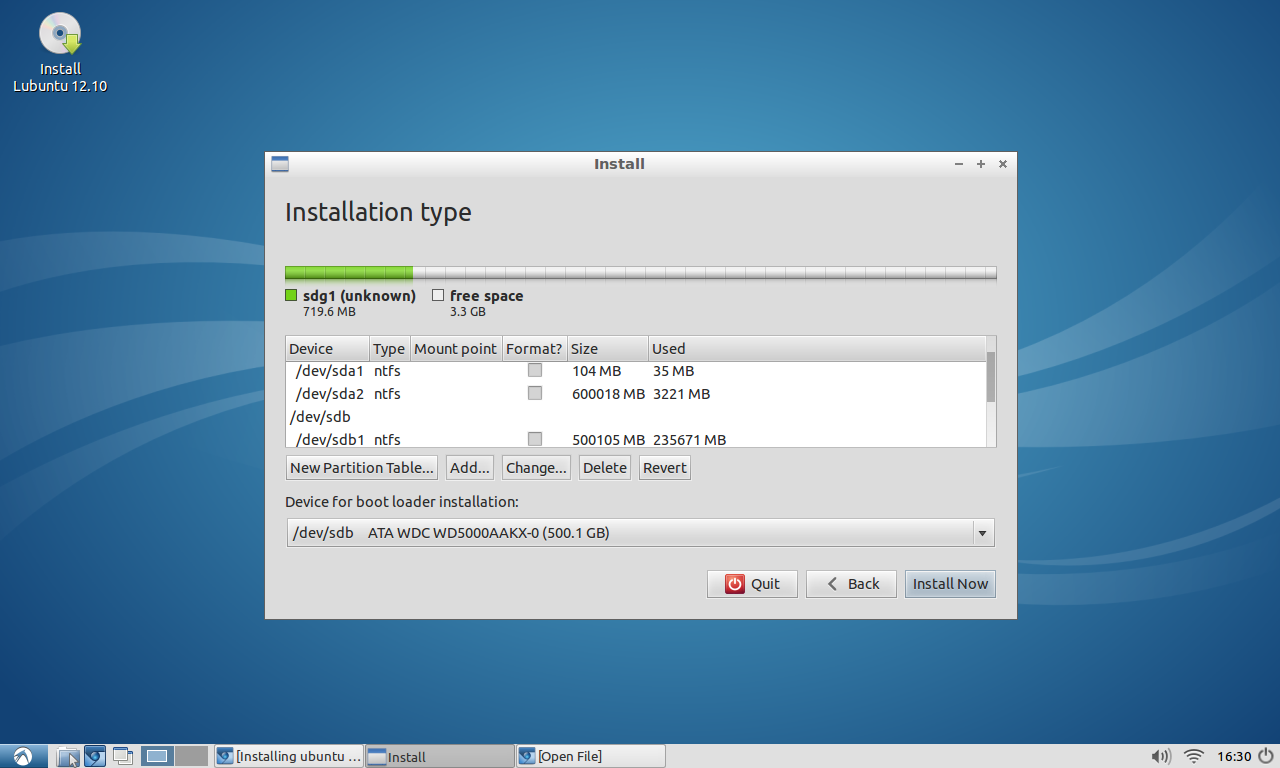 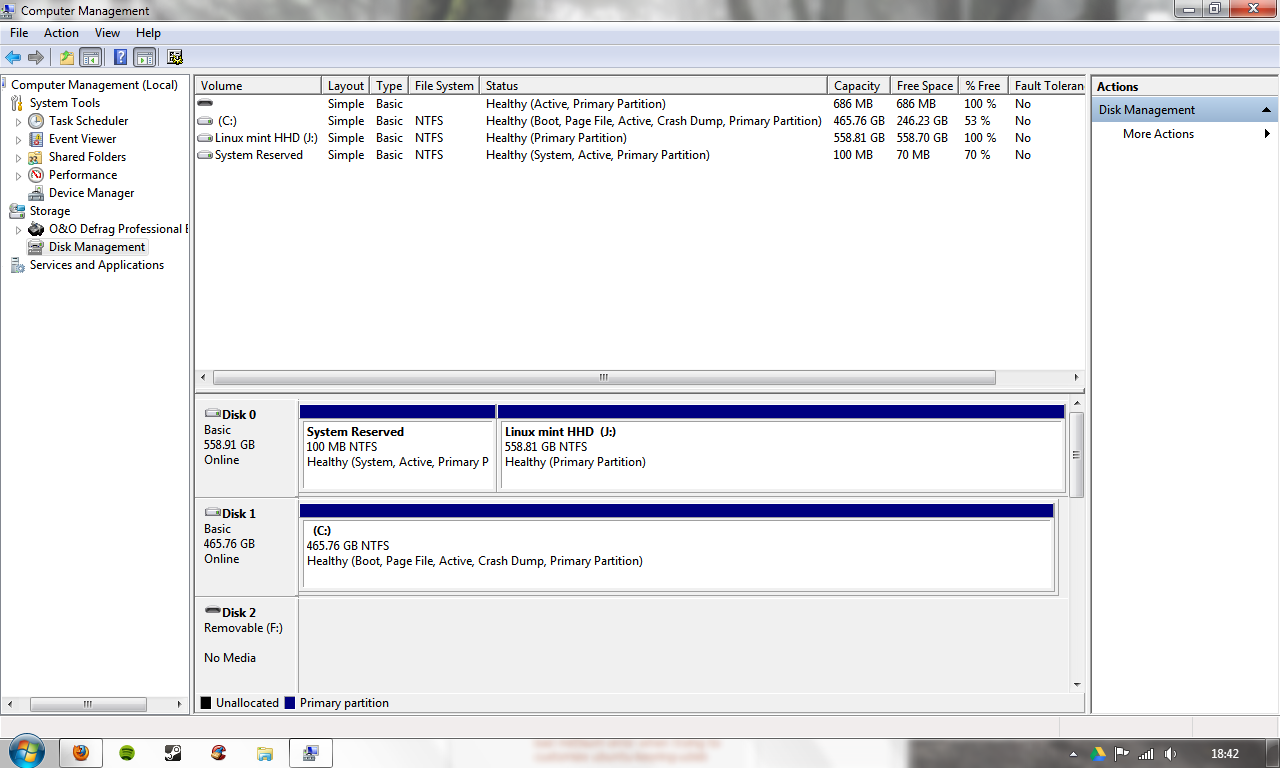 Unplug the windows hard drive. Then boot up the Ubuntu LiveCD and install.

Then once you've installed Ubuntu plug your Windows HDD back in. Your computer will now boot to whichever hard drive is set to boot first in your BIOS. Set it so that your Ubuntu drive boots first and boot your fresh Ubuntu install.

Once you're in Ubuntu, use sudo-update-grub in the terminal. This should update your grub.cfg file (the configuration file for GRUB2, the bootloader for Ubuntu). Upon reboot, if that doesn't work, there are a ton of tutorials that show how to manually configure your grub.cfg file for Windows.

Not the answer you're looking for? Browse other questions tagged installation partitioning lubuntu custom-installer or ask your own question.