How can i move an encrypted home directory to another partition?

Perhaps does Ubuntu installer offer an option to place your home directory on an other partition?

I am assuming you want to keep your data encrypted on the new partition.

First close all running applications, we don't want files being updated during the copy. Copy the encrypted data to the new partition:

After half a day of getting confused trying to move an encrypted home to a new drive with ubuntu 10.04 I eventually found this thread.

if your file structure under home looks like this

use this replacing $HOME and $USER otherwise try How can i move an encrypted home directory to another partition?

Edit your fstab
mount the new drive to /home

There's another way to do this still:

That tutorial will show you how to move an unencrypted partition, but the tweak I used for moving an encrypted partition was to follow that tutorial with the following difference in commands. My explanation for why I did it this way may need some corrections from someone who knows more than me, so please edit or comment if you have time.

The diff command did report a long list of differences in my case, but I think that was because I was still using Firefox and opening a bunch of documents which changed bookmarks,history etc. I checked my files after completing all of the steps in the tutorial and didn't notice anything missing. After restarting, Firefox reopened a session with a bunch of tabs that I had closed long before copying the files over, hence my assumption about the output of the diff command.

Copy your home directory to other partition and then use System->Administration->Users & Groups to open user settings dialog. Click on the keys icon to authenticate your self 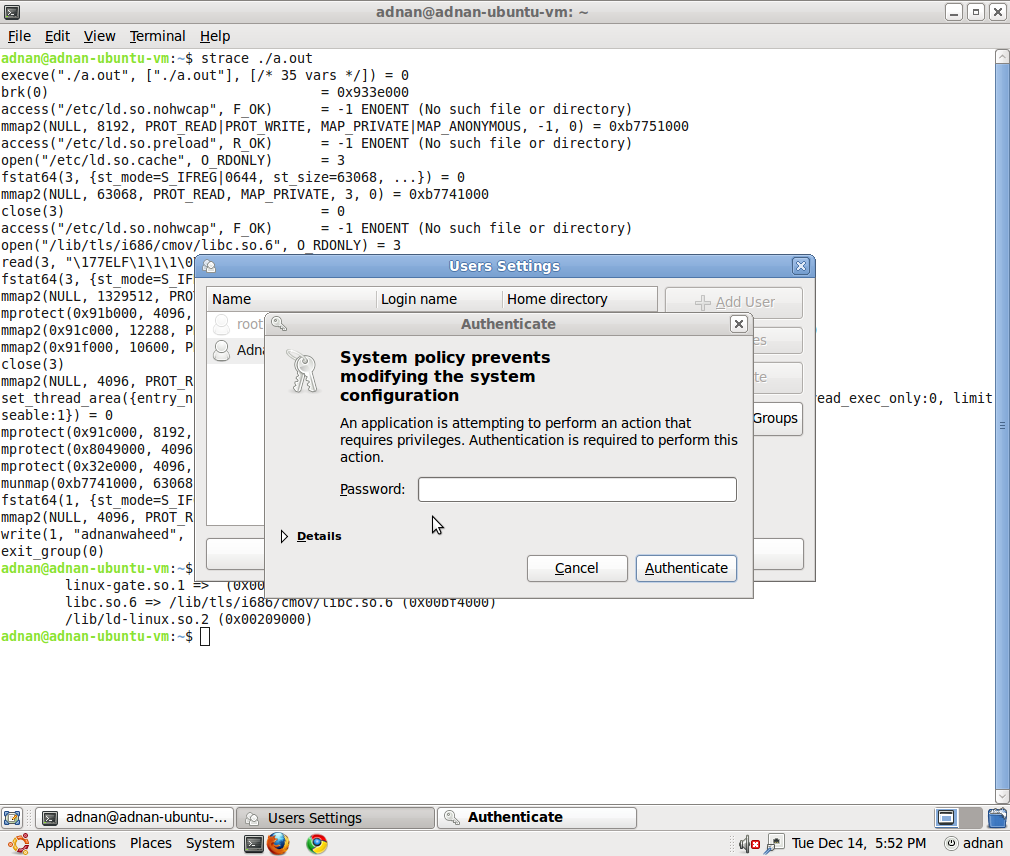 After that select the user that you want to change and click properties, go to advanced tab 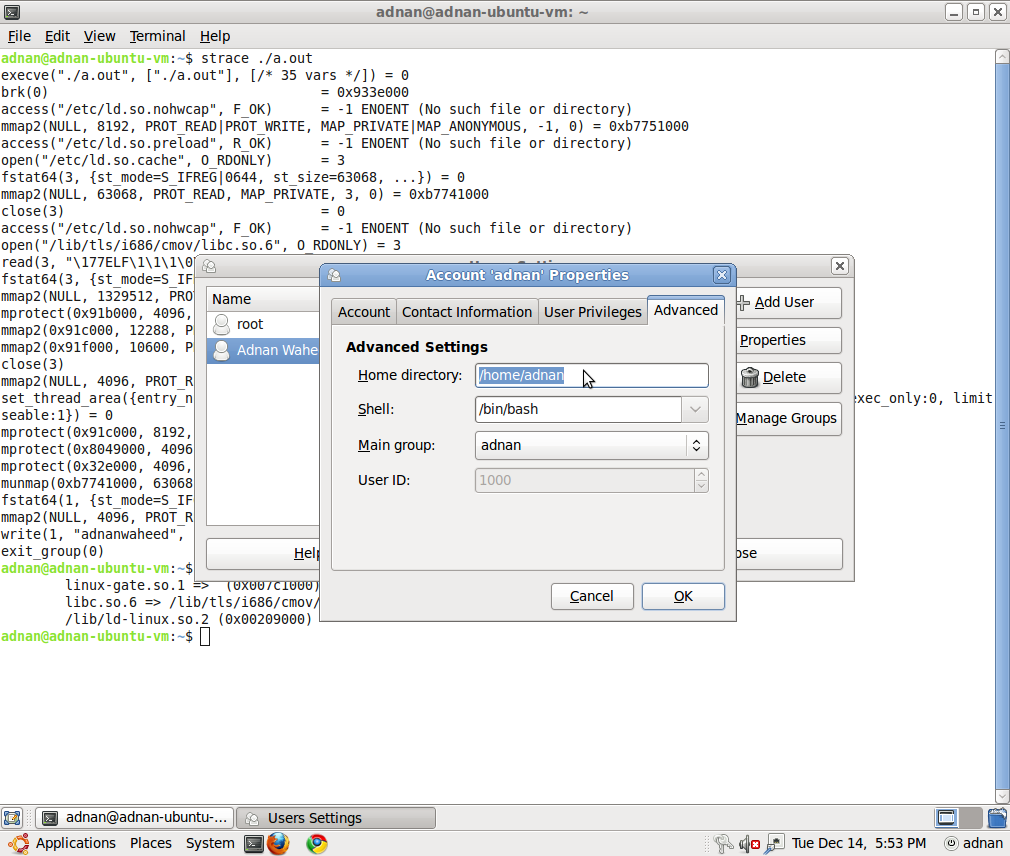 Not the answer you're looking for? Browse other questions tagged partitioning encryption or ask your own question.