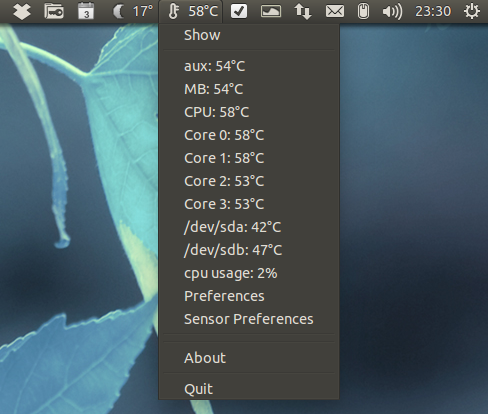 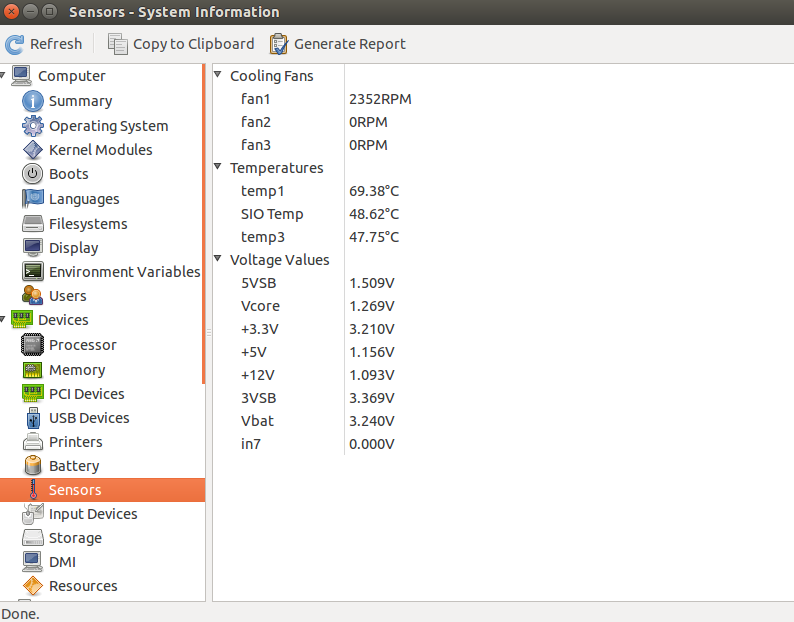 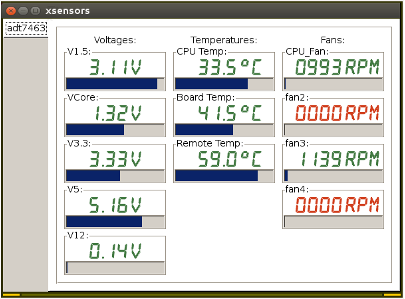 One can also use bpytop. Install with:

A more powerful version than htop, with CPU temperature and much more. 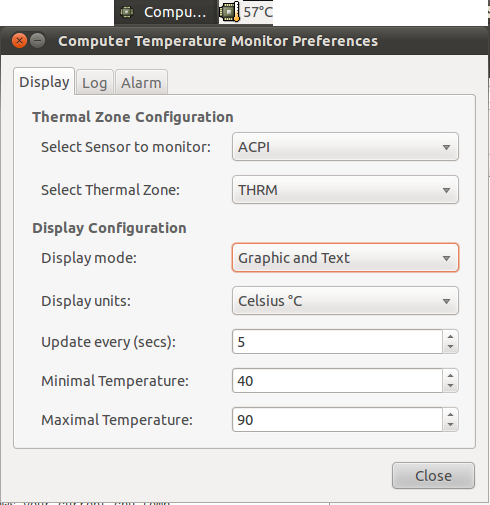 For better detection of your hardware's sensors, you can also run following: