How will you do a desktop spread in Unity?

You will be able to map the workspaces launcher in Unity to any of the Compiz spread / expose plugin behaviours you like.

We are prototyping a new approach which makes desktop spread ("show all windows on the desktop") the default behaviour of that icon in the launcher.

All of the following is subject to change

The two features won't be merged.

[retracted*]. Exposing just the windows of any specific application will he done by right clicking the application's icon in the Dock. (ref)

As for the workspace overview, there will be an icon in the dock showing the four workspaces. Clicking it will result in the effect you described, same as the current Super+E)

By default, Unity will have four workspaces (ref), they will exist alongside the two "Exposé" features. 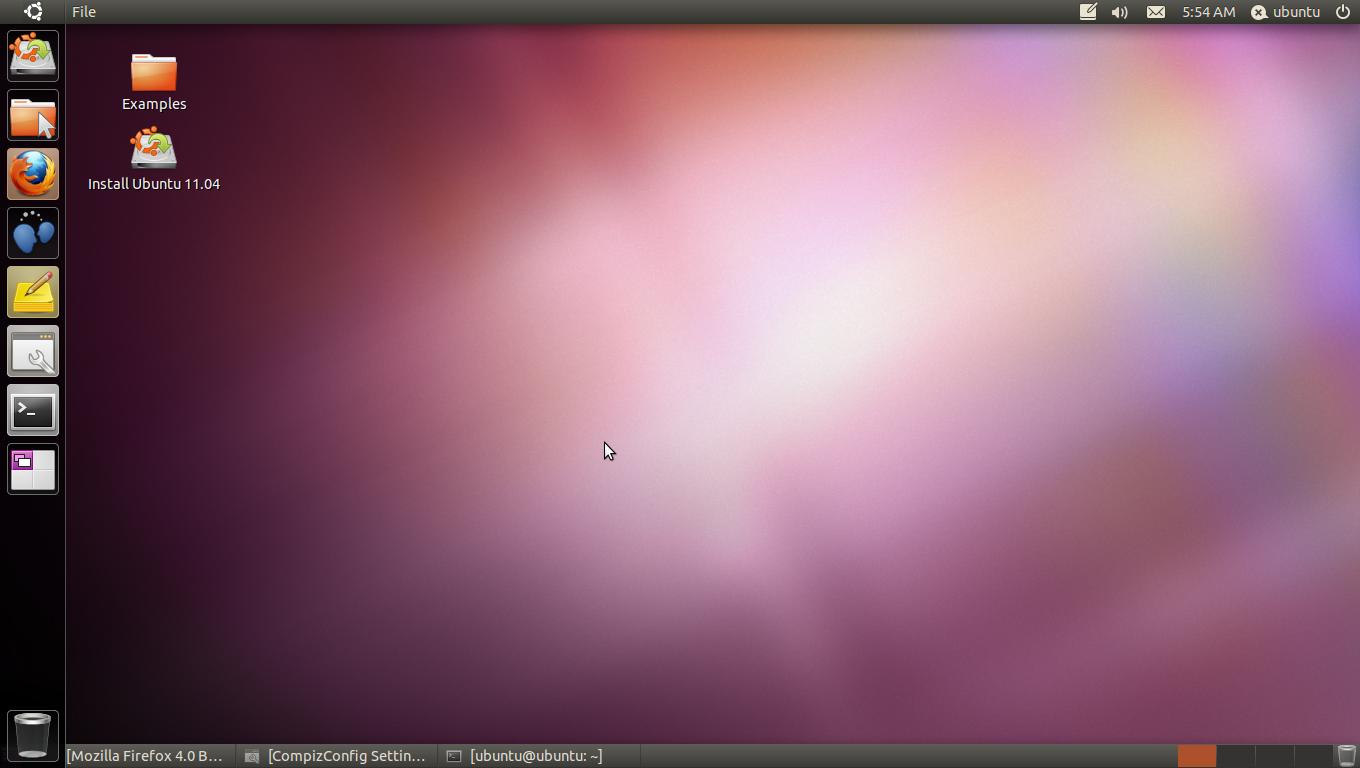 This screen shot shows both features. The workspace switcher is the last icon in the Dock.

Unfortunately, Unity doesn't use Lauchpad (publicly) to track their blueprints. But the bug reports sometimes give some insight into what's happening.

Also keep in mind that, while the specification is (apparently) done, there are quite a few thing that are just not decided yet, and there may well be major changes until April 2011.

Not the answer you're looking for? Browse other questions tagged unity 11.04 or ask your own question.

10
Compiz: how to combine scale and expo? (like in Unity with Mutter)
5
Is there a way to regain preview workspace functionality in unity?
0
Spread does not activate when restoring minimised windows across different workspace
6
How do I access the windows spread programmatically?
29
Unity gets stuck in workspace switcher
2
Unity workspace-switcher (super+s) background color
2
Unity Desktop and 18.04: Get Workspace Preview feature which 16.04 had