How can I customize the Ubuntu boot up logo?

I am making a custom distribution, and have a question about the Ubuntu Logo with 5 dots displayed when booting up.

The Ubuntu-Logo-Script in the /lib/plymouth/themes/ubuntutext folder has the word Ubuntu and beneath that 5 progressing 'dots'. Is it possible to remove the progress bar dots, and instead replace it with a faded Ubuntu logo, that gradually colors up to full? 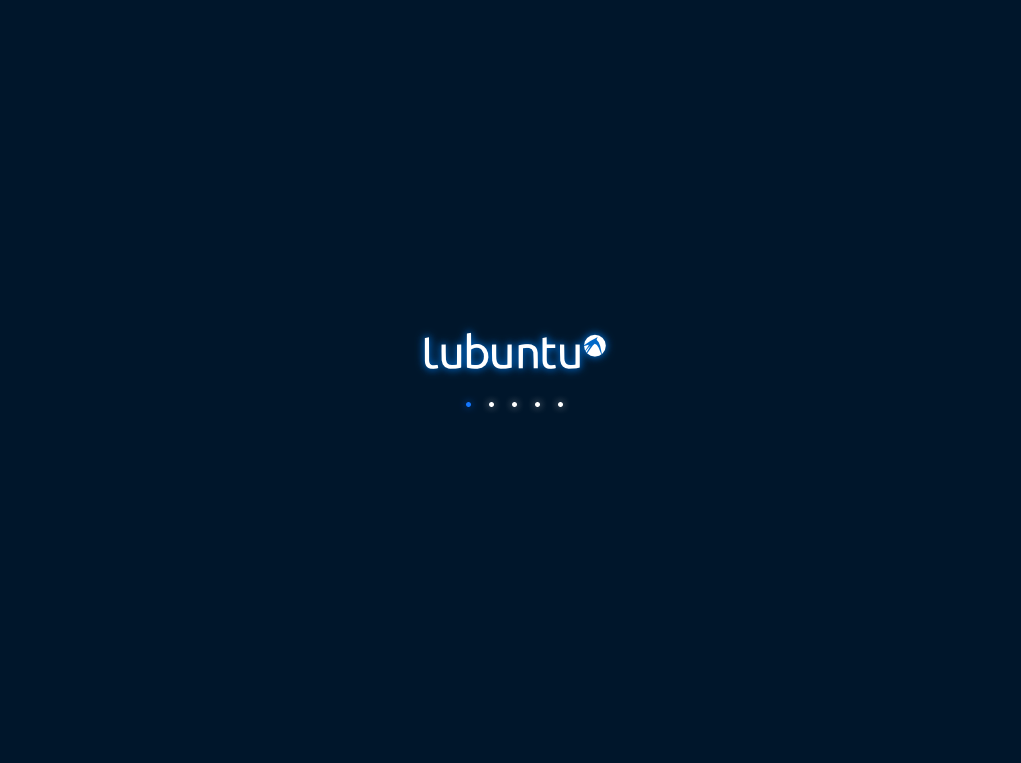 I have created theme as you wanted with a faded Ubuntu logo (moreover I have added an animation of the Ubuntu logo. Hope you'd like it :-P )

Want to see it live?

Where can you get this theme?

I have uploaded it to Mediafire cloud here.

How do you install it?

Download from the above link, save it on your Desktop, then issue these commands one by one. Please replace /lib/plymouth/themes with /usr/share/plymouth/themes in the commands, if you are on 16.04 or later.

How to check it?

How to create a Plymouth theme yourself

Plymouth Scripting Language is very similar to C or JavaScript. If you know these languages, it'll be very easy to create Plymouth scripts yourself.

Statements are terminated with a semicolon, e.g.

Statement blocks can be created with curly brackets, e.g.

+ is used for concatenation e.g.

This may be new to many readers: hashes, similar to arrays. Hashes can be created by accessing their contents using dot or [ ] brackets, e.g.

Use the fun keyword to define function, e.g.

To create a new Image, give the filename of an image within the theme directory to Image(). Remember, only .png files are supported. For example:

To show a text message you must create an Image of the text. (This might surprise you.) For example:

Width and height can be found using GetWidth() and GetHeight(); for example:

One can rotate or change the size of an Image; for example:

Use Sprite to place an Image on screen.

Or by supplying image to its constructor,

How to set different the sprite to different positions on screen (x,y,z):

Or you can set all at once with SetPosition():

Some miscellaneous methods used are:

It is better to modify an existing script than to start from scratch.

Open up .script file from my uploaded theme and try to understand what it does. A fantastic guide can be found here.

I'm sure you'll learn this. It isn't hard. Let me know if you need any help.

Hope it'd help you create one yourself.

Answer to Roshan George's Comment : Is it possible to replace the purple colour with an image as background in the default Plymouth theme names "ubuntu-logo" ?

Use the Plymouth Manager to change this. You can get it from from here on Launchpad or run the commands below.

After that you will need to launch plymouth-manager with the command:

The "magic" command if you want to do all by yourself, (writing your own plymouth config file), and you want to apply it when you are ready is:

I have changed the GRUB screen with the GRUB Customizer software. But if you want to change the Plymouth screen it's different.

If you want to modify to your liking Plymouth, all you need is on the ubuntu-logo folder.

You can do it by your own without the help of any external software, but you must understand programming.

Also you can find tools to do that in the Ubuntu repository, but you need to learn to create Plymouth themes.

Not the answer you're looking for? Browse other questions tagged customization plymouth custom-distributions logo or ask your own question.

11
How do I customise my Plymouth theme?
4
How do I change my boot animation back to the default after install of Lubuntu-desktop?
0
restoring ubuntu boot logo
2
How to make an animated plymouth theme and apply it?
1
How to change background color of the dots during boot
1
Customizing Ubuntu's splash screen and welcome text
0
How to set a custom splash screen on Ubuntu 20.04?
0
Show a consistent background image from grub2's boot to unity's login for Ubuntu 16.04.3 with Nvidia GPU
1
How can I change the default boot text (Ubuntu 14.04) to custom text?
27
What alternatives are available to replace the purple boot splash screen?
See more linked questions

23
How To Get Plymouth To Display Boot Messages When Booting?
4
Ubuntu splash won't change?
0
Add UEFI boot capability to a BIOS only Ubuntu 18.04 based custom iso
0
Not able to boot system after changing plymouth theme
2
Ubuntu 20.04 boot logo image directoy
2
How to specify EFI vendor boot logo image displayed when Ubuntu is loading?
0
How to replace the Ubuntu 20.04 logo globally?