I have installed VM on my Windows 8, but FATAL error has occurred . How can I fix it, what's wrong? 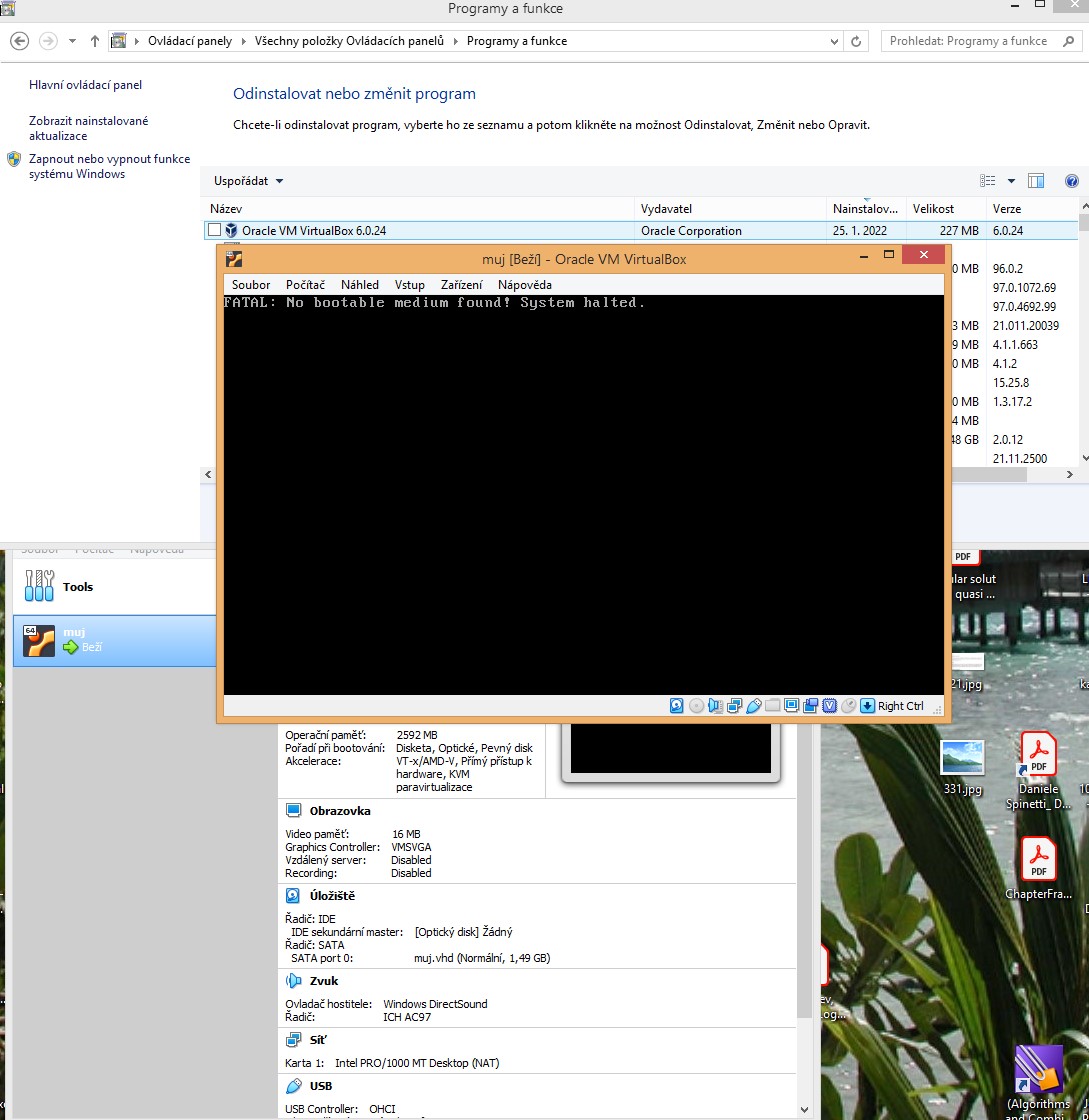 As @user535733 has mentioned, you've likely not loaded the installation ISO file. Looking at the screenshots, it looks like you may have several issues that will need to be resolved before you can install Ubuntu:

So, with this in mind, let's go through the process of creating a VirtualBox installation of Ubuntu Server 20.04 from scratch. Many of these steps you've likely already done but, if this is your first Ubuntu VM, it may be good to double-check.

Now the basics are in place for the VM, but you will need to make a couple of changes: 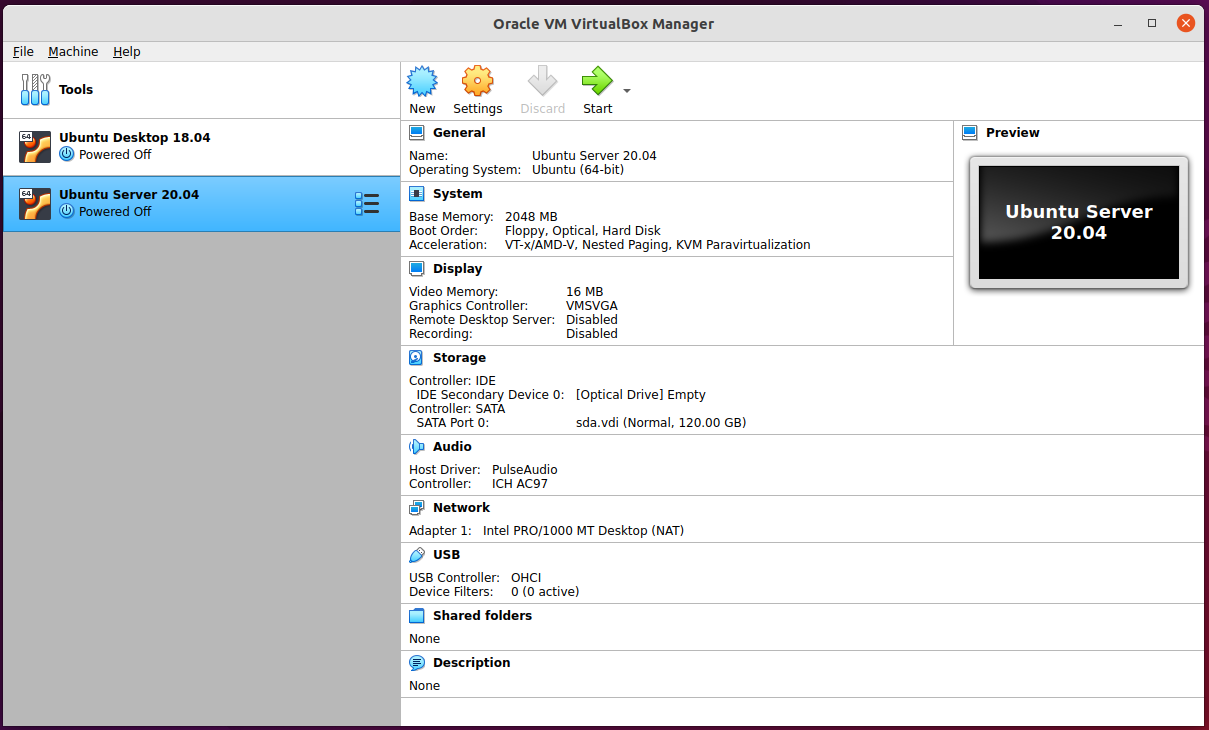 Now that the basic settings are done, you're ready to press "Start" and install Ubuntu Server:

Not the answer you're looking for? Browse other questions tagged 20.04 virtualization or ask your own question.