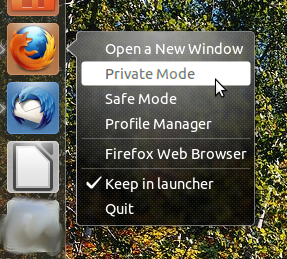 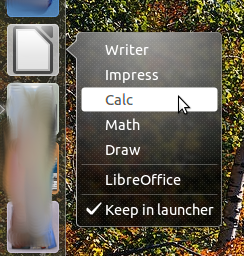 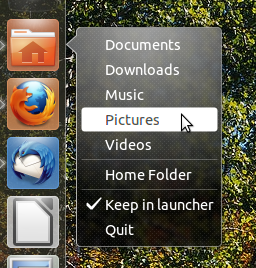 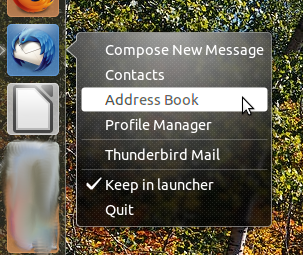 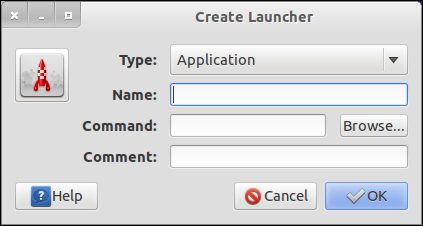 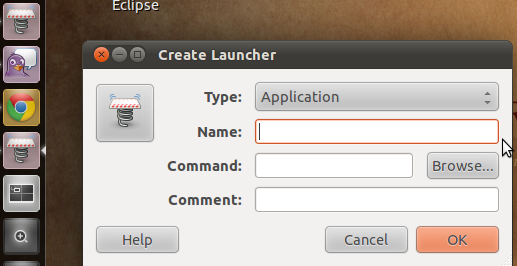 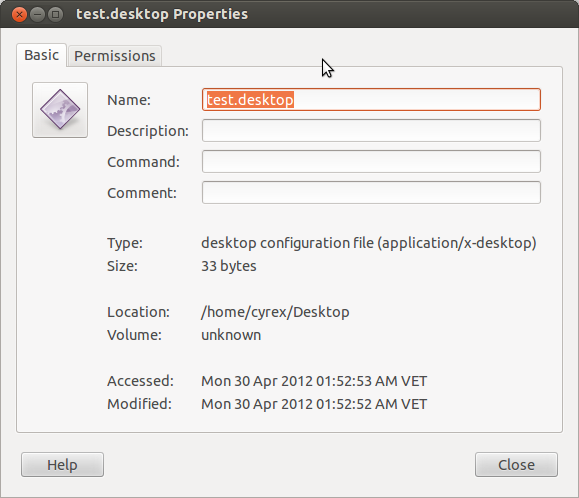 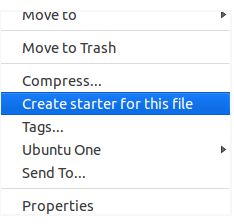 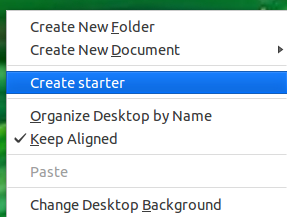 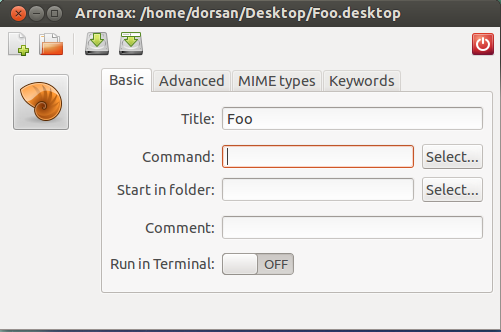 138
How to add a shell script to launcher as shortcut
15
How to add a program that is not installed via APT/dpkg to launcher?
23
How To Create Launcher For Application?
11
How do I change the command that a launcher item launches?
8
How do I add an icon to an executable file
6
How do I add links to launcher
3
How do I modify Libre Office launcher's icon right-click menu on Ubuntu 13.04?
3
How to *Add To Panel* in 16.04?
2
How to open the terminal with specific command already run? Best at Unity Launcher!
2
Blender 2.70 not installed, but can open it, yet can't find it in dash or add it to launcher
See more linked questions

137
What Custom Launchers and Unity Quicklists are available?
46
How can I remove duplicate icons for "launched" java programs in the launcher?
3
Unity launcher full - Need more icons
2
Different behavior when launched from terminal instead of Unity launcher
1
How do I get rid of redundant Wine launchers in Unity?
7
How can I give a script its own icon in the Unity launcher?