My cursor theme not working inside Firefox in 21.10

This issue is even more apparent in HiDPI where the mouse cursor is tiny.

Starting from Ubuntu 21.10, Firefox is installed from snap by default (as opposed to from .deb in previous versions of Ubuntu). Upgrading Ubuntu from 21.04 to 21.10 will also seamlessly change the installed Firefox to use the snap version.
source: https://discourse.ubuntu.com/t/feature-freeze-exception-seeding-the-official-firefox-snap-in-ubuntu-desktop/24210?u=d0od

Some snap applications work well (with mouse theming and resolution scaling), while others need to be fixed by the developers to update their apps to take advantage of theming.
source: https://askubuntu.com/a/1225244/721271

At the moment, both versions of Firefox are available through Ubuntu Software. If you want, you can remove the snap version and install the .deb version, as a temporary workaround (or continue using Firefox's snap version which will eventually get fixed). 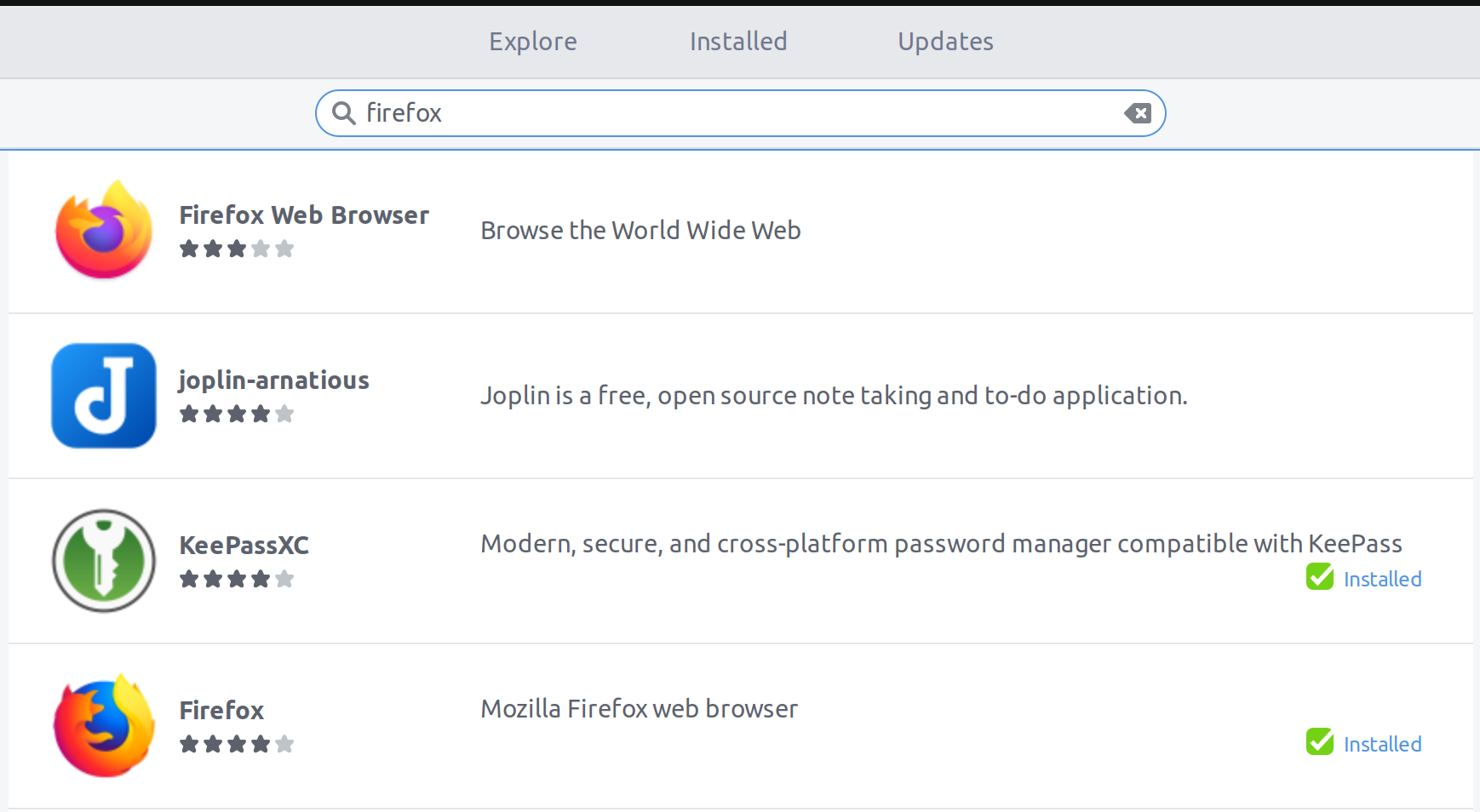 Also, try temporarily switching to the Yaru cursor theme using the GNOME Tweaks app and see if it helps, as a possible workaround for now.

Not the answer you're looking for? Browse other questions tagged firefox snap cursor-theme or ask your own question.

3
Firefox ignore GTK theme for localhost stuff
3
Flash no longer working in firefox
2
Launch Firefox using a custom GTK theme
1
firefox and other apps not starting in livesession
2
System-wide tweak of Adwaita theme to highlight the active tab in Firefox?
0
how can i remove second firefox in ubuntu 21.10?