It seems that youtube-dl is dead in the water since June 6, 2021 and it has reached a point where it cannot handle YouTube's downloading speed throttling at all.

As you can probably tell, it is much more active in terms of development and has many extra features such as better extractors and other options. In most cases, minimal to no changes are required when transitioning from one to the other. I transitioned a few weeks ago with no problems whatsoever.

As for what happened to the original, I'm not sure anyone has any idea, you could try opening an issue on Github asking about it, but don't expect any responses that aren't from the developers themselves to be reliable.

In general, I think yt-dlp is better anyway - they process pull requests and respond to issues a lot faster too. I don't see any drawbacks in using it for development over youtube-dl, except that because it constantly has new commits, it might be considered more unstable (but youtube-dl is currently inactive anyway, what choice do you have?).

There is an alternative in the ubuntu software center: 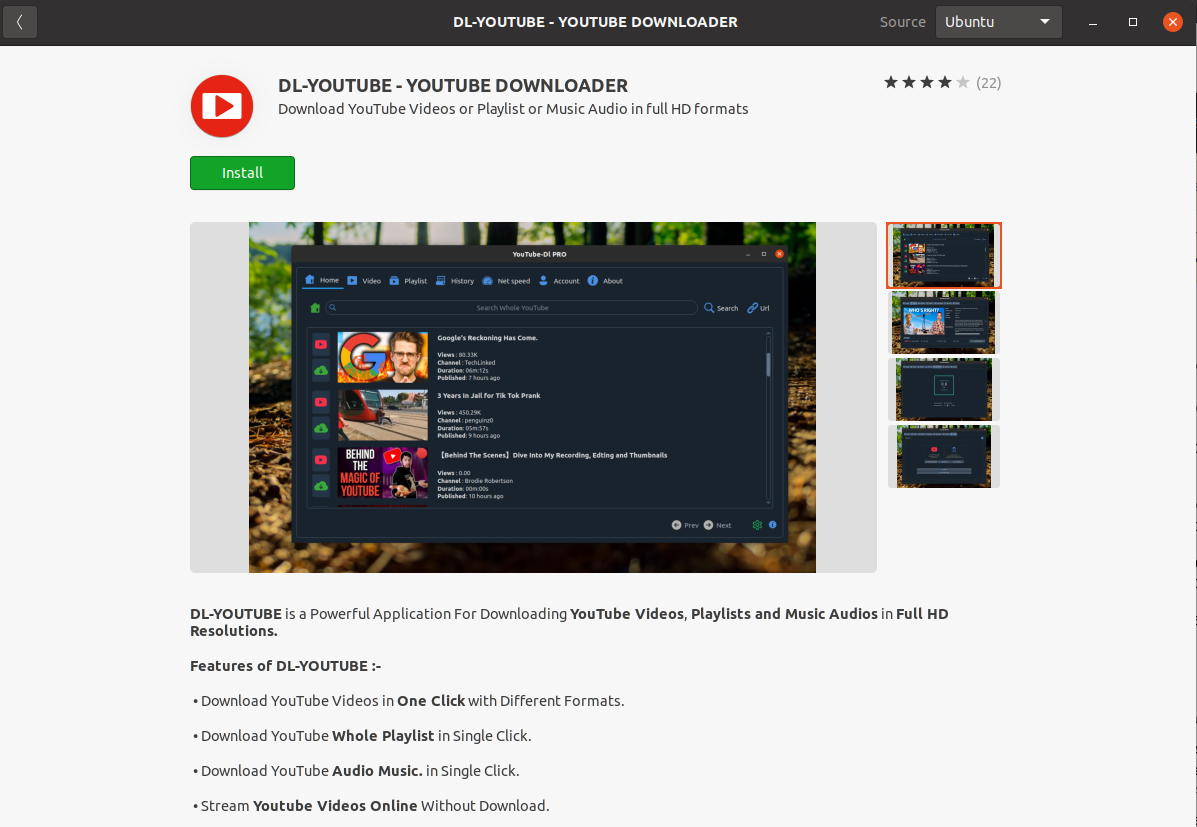 Not tried it yet personally but there are good recent reviews: 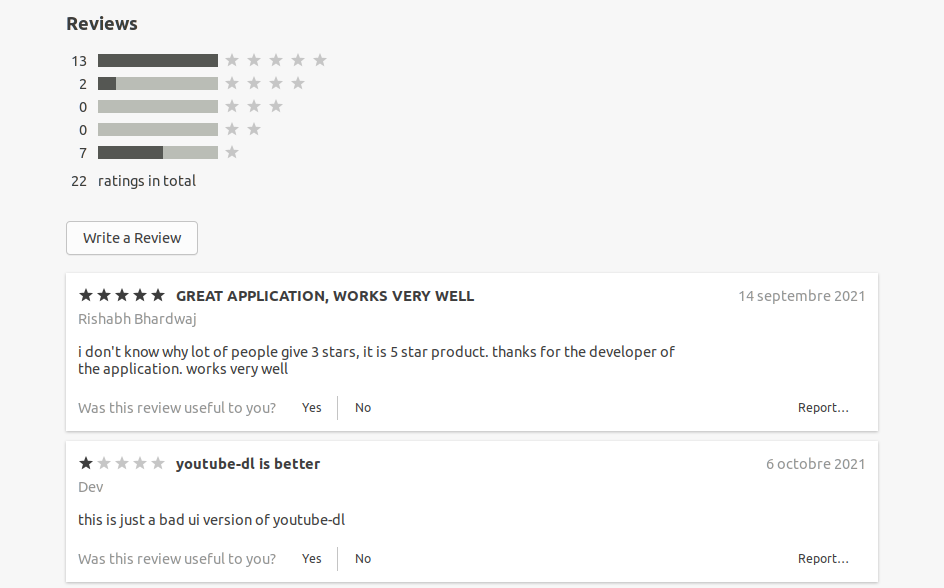 AFAIK youtube-dl continues to work from the command line and I have not experienced any issues recently using it.

Not the answer you're looking for? Browse other questions tagged youtube-dl or ask your own question.