The error message starts with "An illegal reflective access operation has occurred."

BioX is not compatible with Java 11

You must use the older (still supported) JRE 8. You can still install this version of the JRE from the Ubuntu repositories.

To install the JRE, or Java Runtime Environment, you can fetch it from the terminal using the apt package manager:

If you already have another JRE installed, in some cases, this newer JRE will still be used as java. Instead, you can choose to run your Java software using a specific JRE by using the java binary in /usr/lib/jvm instead. In this case, to use JRE 8 on amd64 to launch BioX, run the following in the directory in which BioX is stored:

You can save this as a shell script to save time, or you can create a .desktop shortcut, which allows you to double click from the file manager.

The following is a screenshot of BioX running on Xubuntu 21.04: 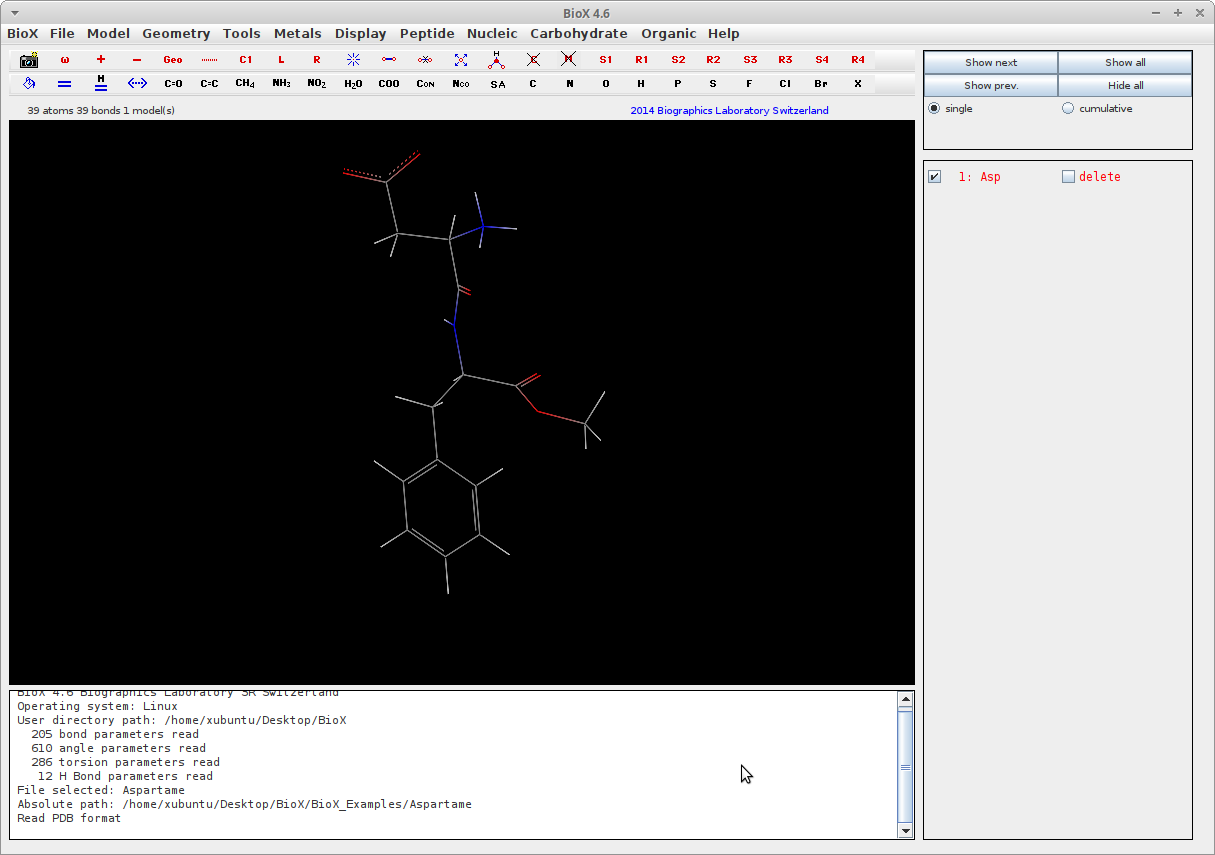 Not the answer you're looking for? Browse other questions tagged java openjdk jre or ask your own question.