I have an HP LaserJet 1320, and Lubuntu 20.04 on an old Macmini. Since I installed Lubuntu 18 packagewise over Ubuntu upgraded from 16, I have been encountering a printer error. ** I have since completely wiped and reinstalled Lubuntu, using only default printing software.**

Sometimes, particularly when copying text from webpages into LibreOffice, my printer prints these two pages instead of whatever was requested. 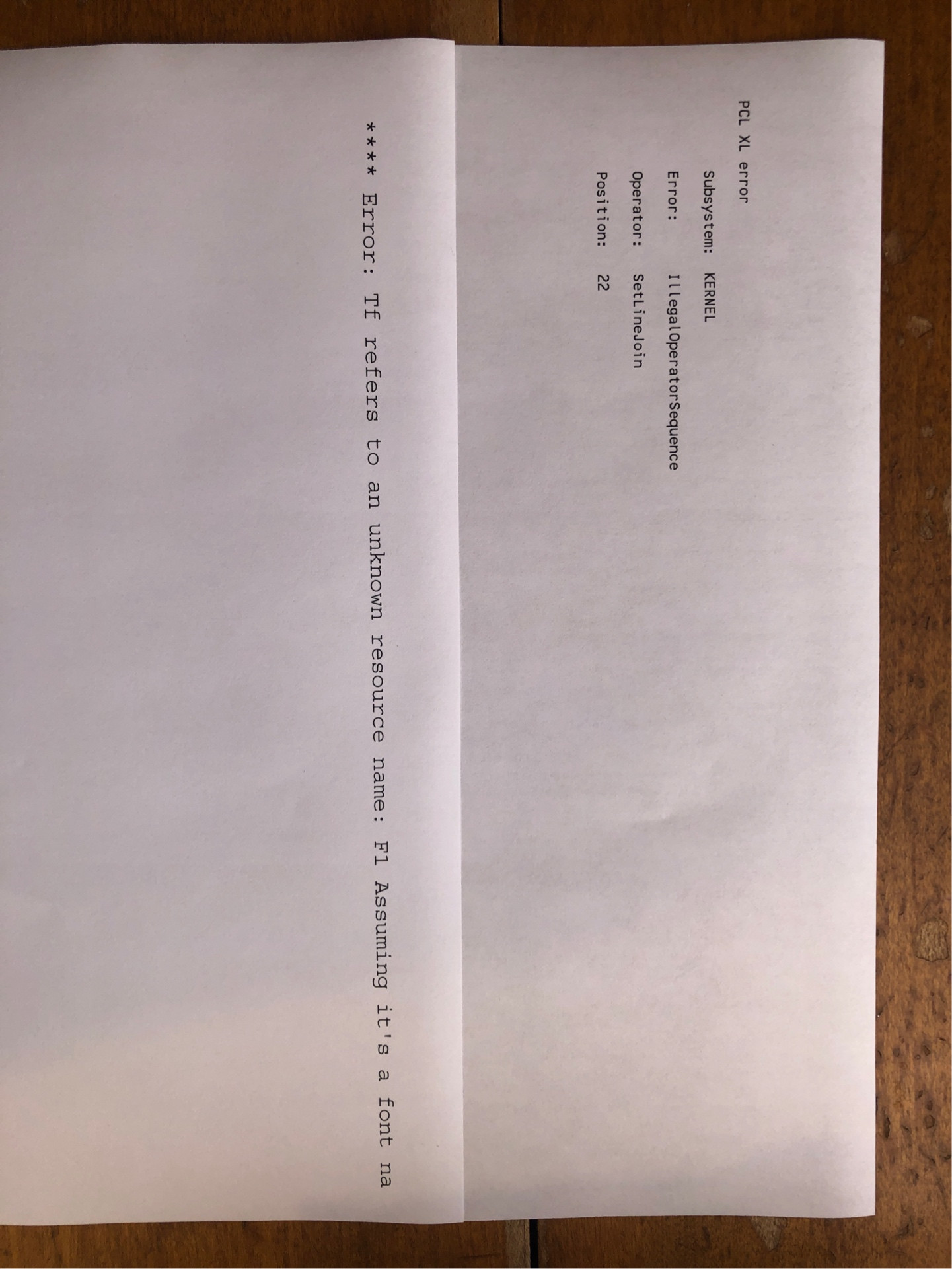 Since wiping the entire OS, I think it’s been working better, but sometimes this still happens. Occasionally, other things will happen such as the page having the right borders and tables and stuff, but it looks like between libreoffice and the printer there was an encoding mistake, and several characters are replaced with gibberish symbols.

Why is this happening now, and how can I fix it? I am almost certain it is because of ghost characters, since if I paste to and print from featherpad, the problem disappears. But why was it working before and not currently?

…Is there a way I can remove these ghost characters without losing special formatting?

Edit: as per comment, I installed hplip and it’s GUI, but I am still encountering the problem. HPLIP was apparently involved in the job (see image). 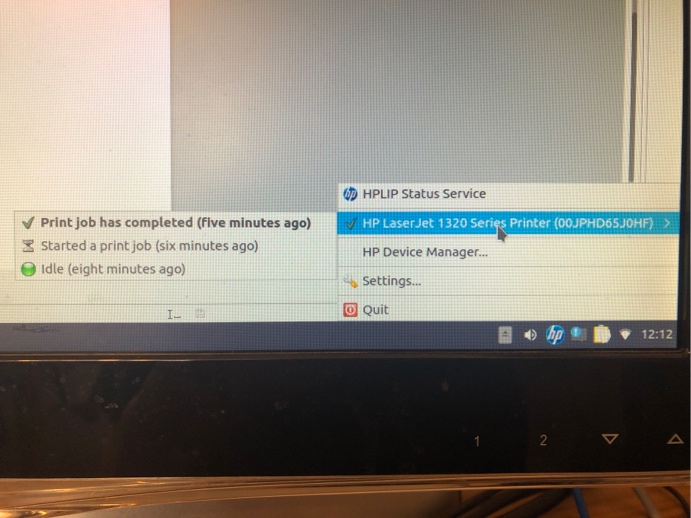 I even exported to PDF and printed from the HPLIP GUI directly, but with the same error. What should I do?

lubuntu firefox printing libreoffice
Share
Improve this question
edited May 22 at 16:15
TheLabCat
asked May 22 at 15:31

Browse other questions tagged lubuntu firefox printing libreoffice or ask your own question.

7
How to install HPLIP on my Ubuntu to support my HP printer and/or scanner?