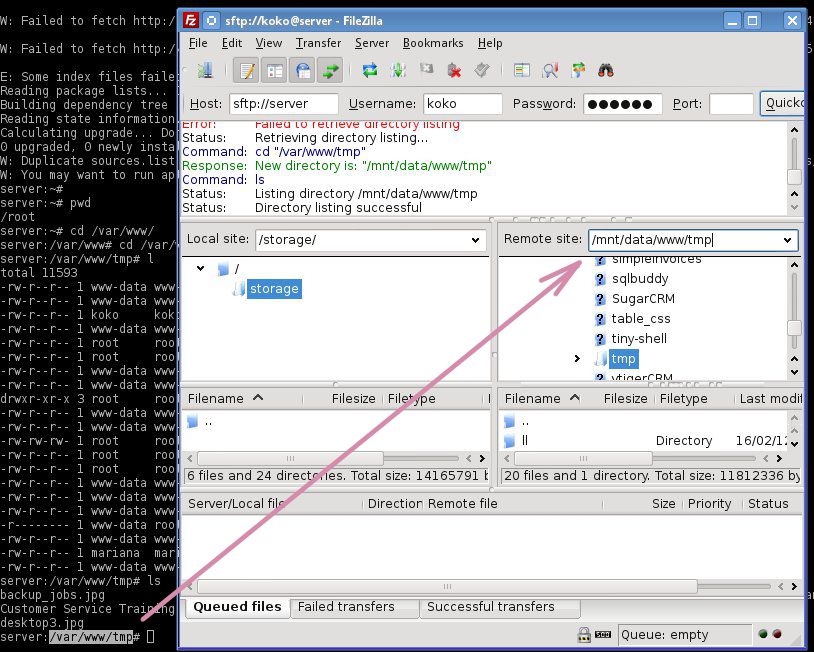 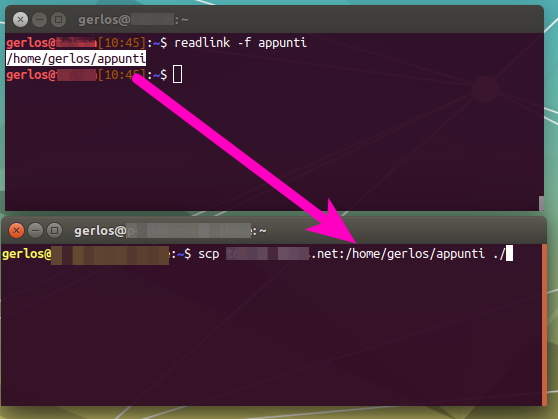 8
Cannot establish ssh connection to computer on local network
6
Find out if there is a local user logged in when logging in over ssh
0
Missing password-asking dialog popup on session via VNC-SSH
0
How to start a GUI program on a Linux PC via SSH, with NO local logged-in user at the Server ?
0
View images over active Linux SSH session