Ubuntu in crisis after do-release-upgrade

I completed the do-release upgrade, and when I rebooted, for a while all worked, but the network manager was down.

So I reinstalled the RealTeak wifi driver.

Now, the whole terminal is not responding. I run commands like sudo network-manager start, and hit enter, and nothing happens. It goes to a new line as if loading, then hangs there.

When I run neofetch, much less information comes up. Only OS, Host, Kernel and Uptime. The rest has disappeared. 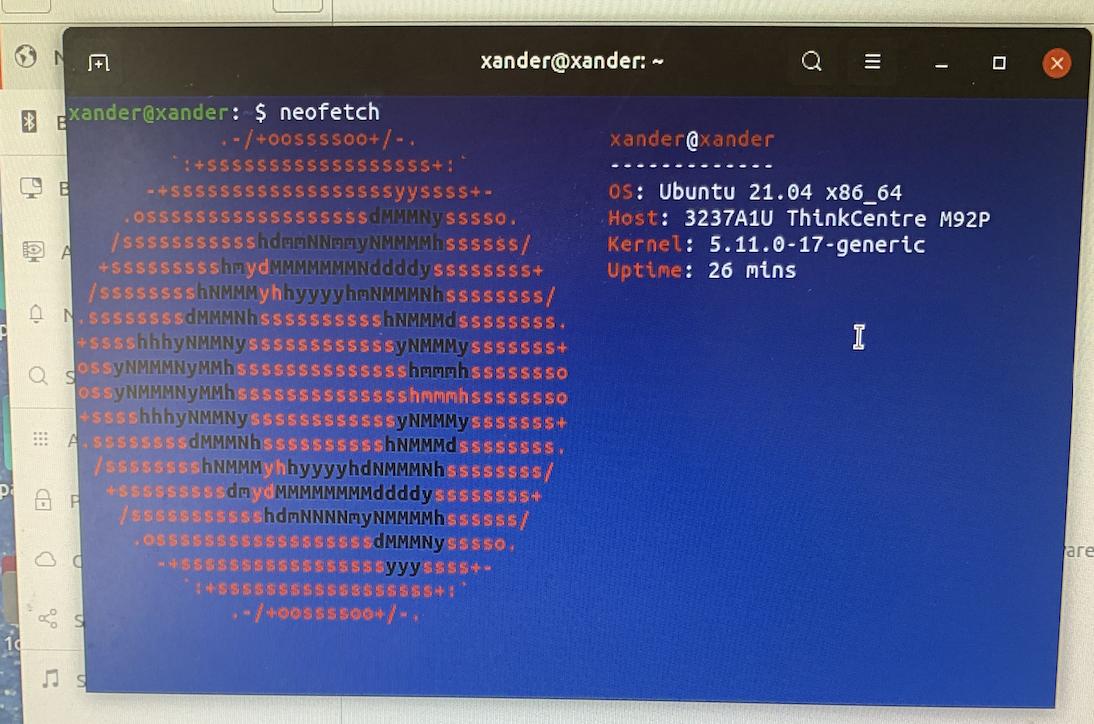 And, after running neofetch, the terminal crashes (again, hanging).

I cannot use the internet via WiFi, and the ethernet is not working (orange and yellow light at the port, and no recognition from Ubuntu). Also, everything is very slow, e.g. settings won't load for 30 secs. Bluetooth has crashed and appears to be totally broken.

How can I fix this? I cannot reinstall ubuntu without a network connection? Is there some recovery mode I might use?

networking crash do-release-upgrade
Share
Improve this question
asked May 13 at 14:14

Browse other questions tagged networking crash do-release-upgrade or ask your own question.