I am on dual boot Ubuntu 20.04. After I login (enter password and press enter key), a blank screen flashes followed by the non-stop chain of the following message scrolling. message:

I have attached the screenshot for reference.

The story of what I did before the error popped up, goes like this:

To do that(install SAS), the following steps were performed: A. downloaded and installed virtualization software Oracle VirtualBox for Linux. B. Created a folder named 'SASUniversityEdition' (no spaces) on /home, and another subfolder named 'myfolders' inside the folder 'SASUniversityEdition'. C. Downloaded the SAS University Edition vApp. D. Launched VirtualBox and select File > Import Appliance. In the Import Virtual Appliance window, clicked the folder icon to the right of the field. In the file browser window, selected the SAS University Edition .ova file, and clicked Open. Clicked Next. Then clicked Import in the Appliance Settings window. Shared the "myfolders" folder with VirtualBox. E. In VirtualBox, selected the SAS University Edition vApp, and then selected Machine > Settings. In the navigation pane, selected Shared Folders, and then clicked the Add Folder icon (+) in the upper right of the Settings window. In the Add Share window, selected Other as the folder path. In the file browser window, opened the SASUniversityEdition folder, and selected the myfolders subfolder i created in step 1. Clicked Select Folder. Then clicked OK.

In the Add Share window, confirmed that Read-only is selected(actual instruction is: Confirm Read-only not selected). Selected the Auto-mount option, and clicked OK. Clicked OK again to close the Settings window.

Here's the link to the webpage where you can see those instructions I followed: https://www.sas.com/en_in/software/university-edition/download-software.html#linux

/dev/sda5: Inodes that were part of a corrupted orphan linked list found 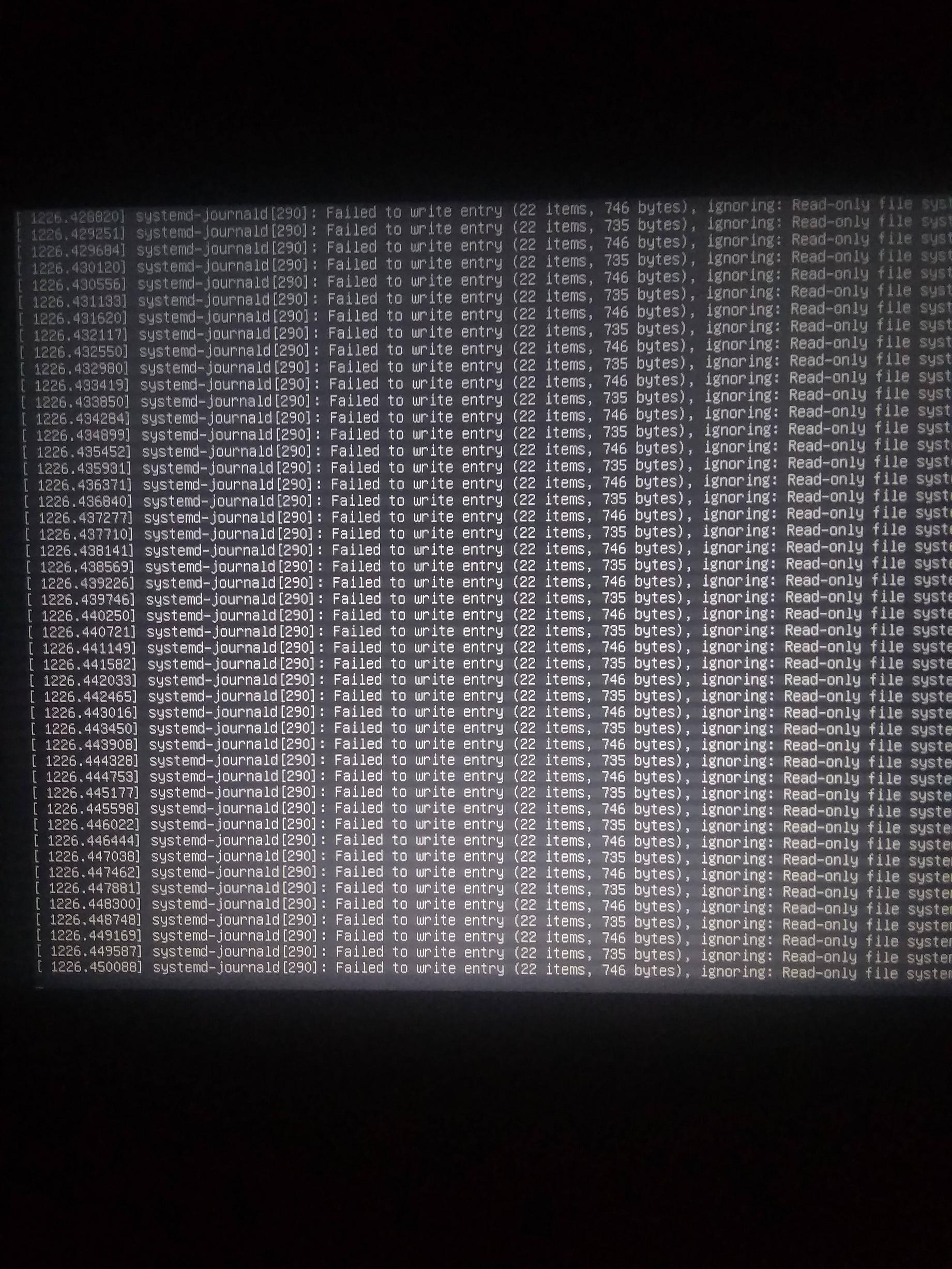