System not booting with no free disk space

I have used PhotoRec/TestDisk on my laptop with Ubuntu 18.04.5 to recover some deleted files from the ext4 filesystem.

I first let it do its work on the entire partition, all extensions. And PhotoRec has managed to recover a couple of millions of files. Since the recovered files are named differently and are not arranged in folders as they were it is hard to find the files of interest. I then launched PhotoRec again with only one file type: sqlite, but I asked it to search for corrupted files as well.

It run well for a while, but then it notified me that I am running low on memory and suggested me to empty my trash bin. I did delete the files in my trash and resumed the search.

Soon the system completely run out of memory to the point where it was not possible to create a new folder.

I have deleted the initially recovered files (all from the entire partition). But it didn't seem to delete them actually. To be precise: the files disappeared. But, the space was not freed.

I thought a reboot will free the space. But, now I can't even boot into Ubuntu: 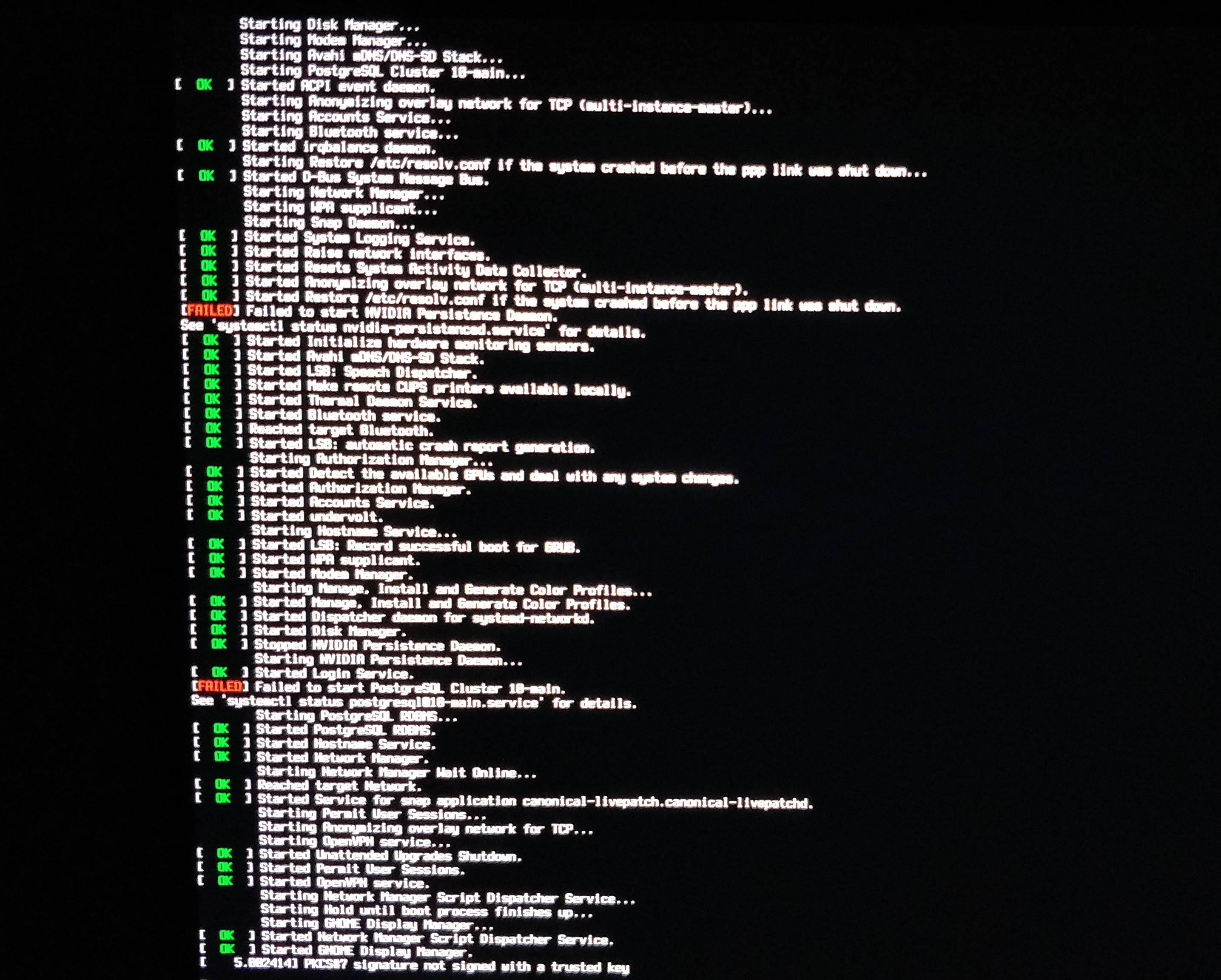 I can go to Advanced Options >> Ubuntu (recovery mode).

I have a number of options there. One of them: system-summary, tells me that, indeed, my disk is 100% full.

Now, my instinct is to run clean. But, as the saying goes: once bitten, twice shy - I'm not quite sure this is the right thing to do. It says "Continuing will remount your / filesystem in read/write mode and mount any other filesystem defined in /etc/fstab".

It looks like the recovered files which I have Shift+Delete-ed are still stored in .local/share/Trash/expunged. Why are they still here?

These steps helped me to free some space and boot properly into Ubuntu:

0
How do I recover .jpg files on Ubuntu?
0
Files impossible to wipe, where are they saved?
1
Can I recover photos with photorec via bluetooth?
1
Recovering lost space due to PhotoRec