When I use the Nvidia driver (package nvidia-340), the KDE interface is ridiculously too big. I'm talking about the size of the desktop, widgets, window title bars, etc. This does not happen when I use the Nouveau driver (xserver-xorg-video-nouveau).

Here are some full screen screenshots that show what I'm talking about:
System settings (Nvidia): 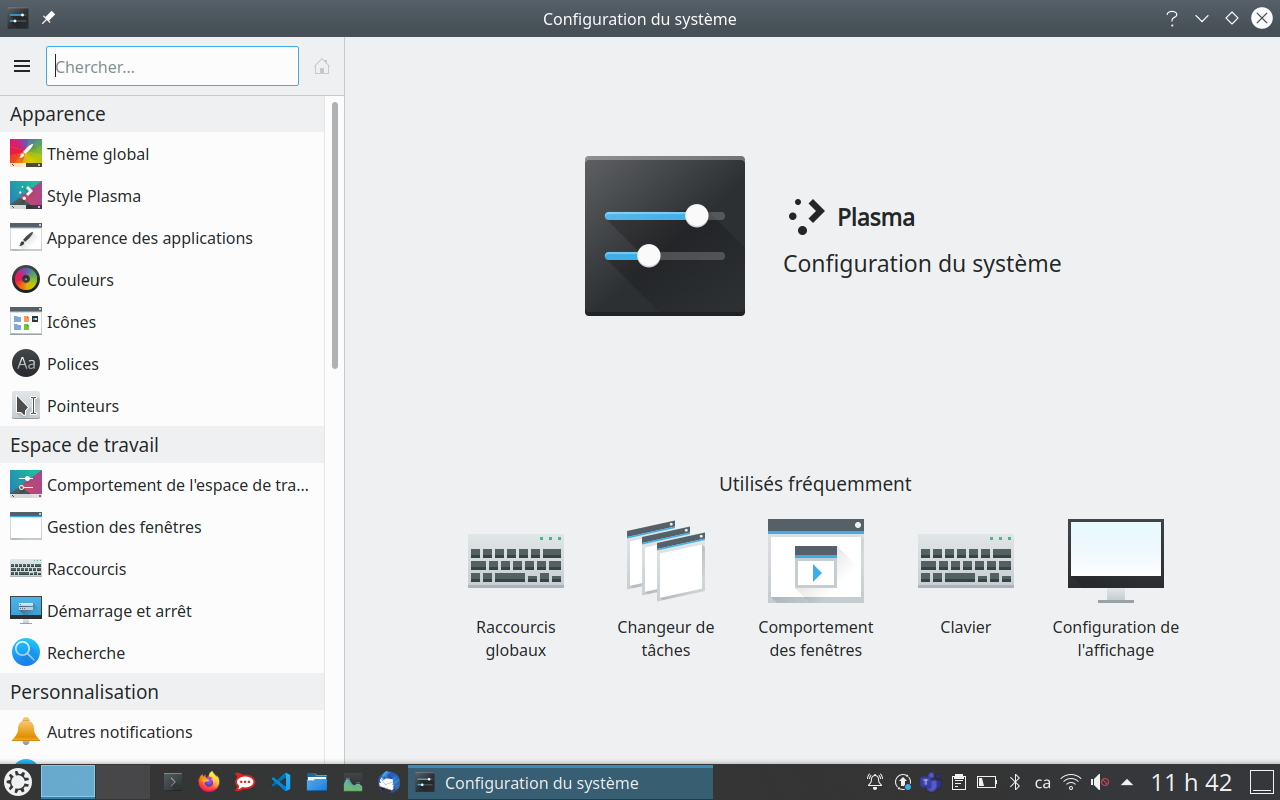 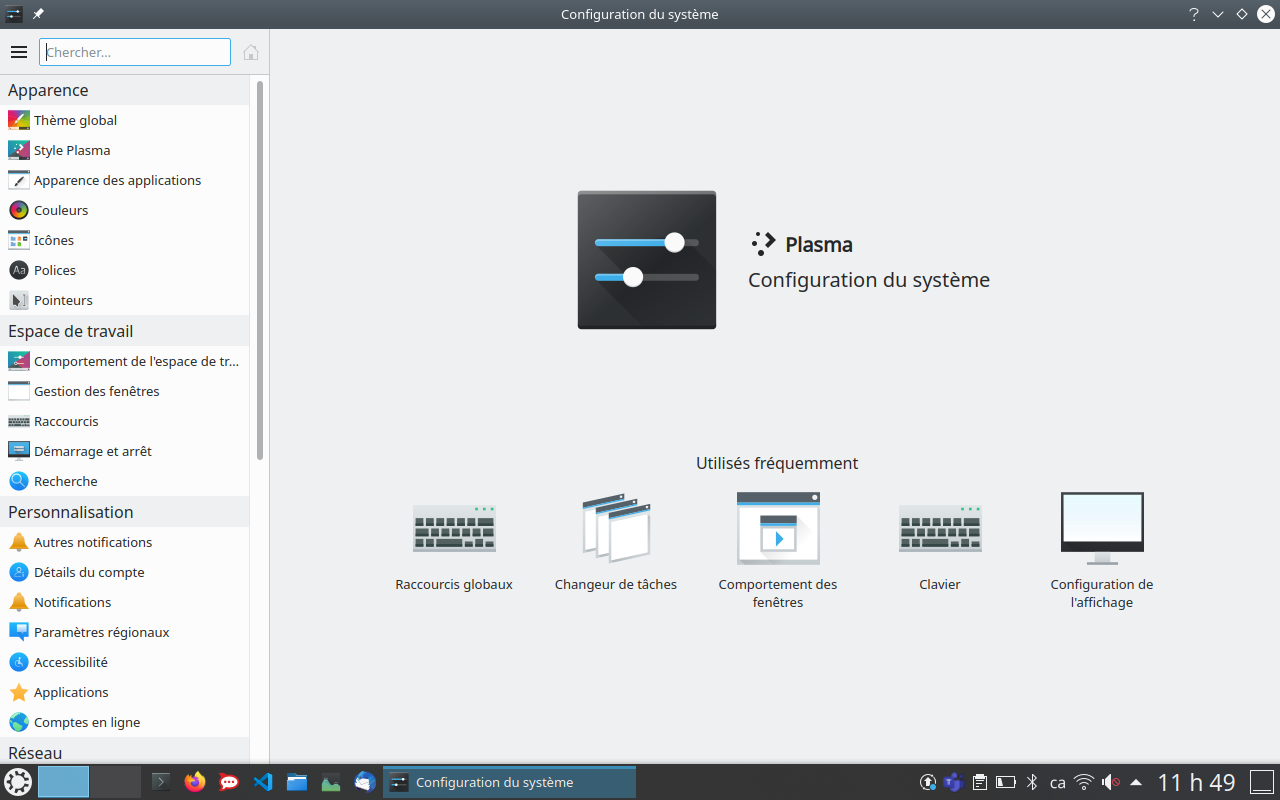 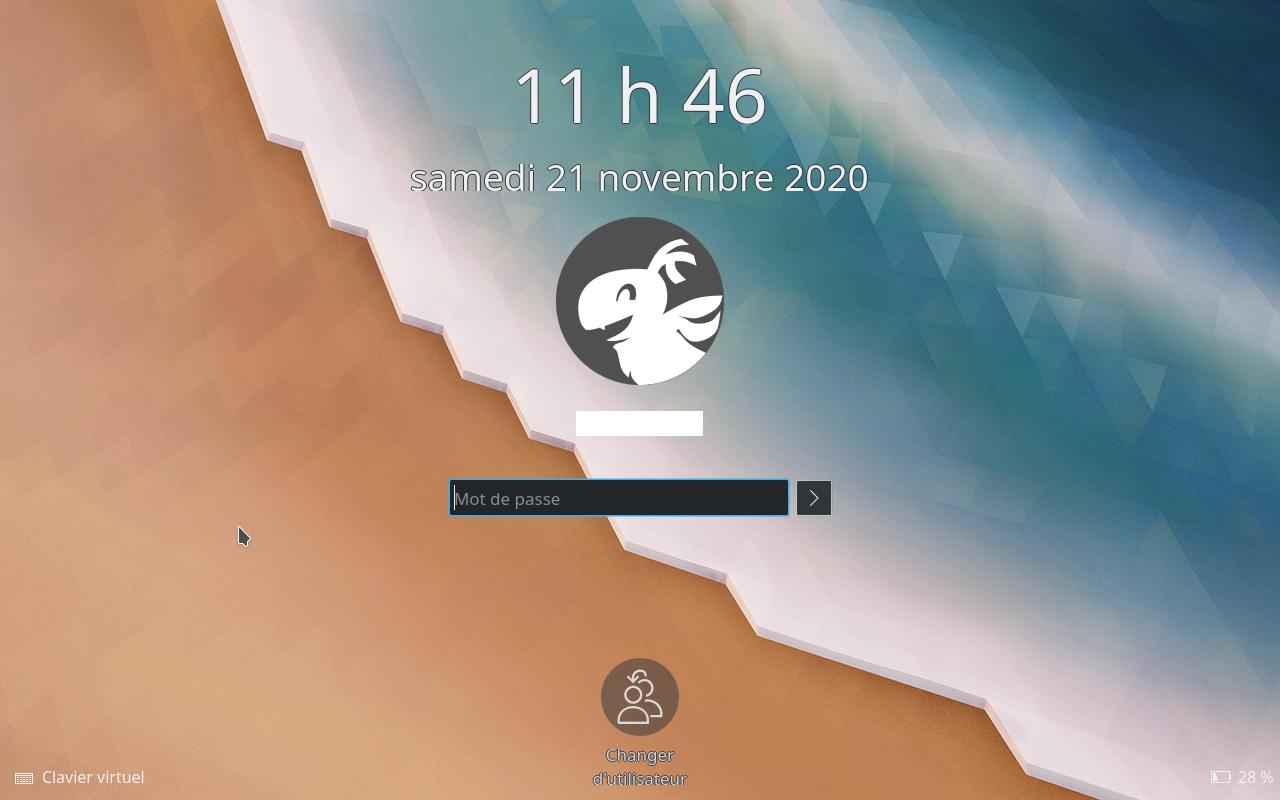 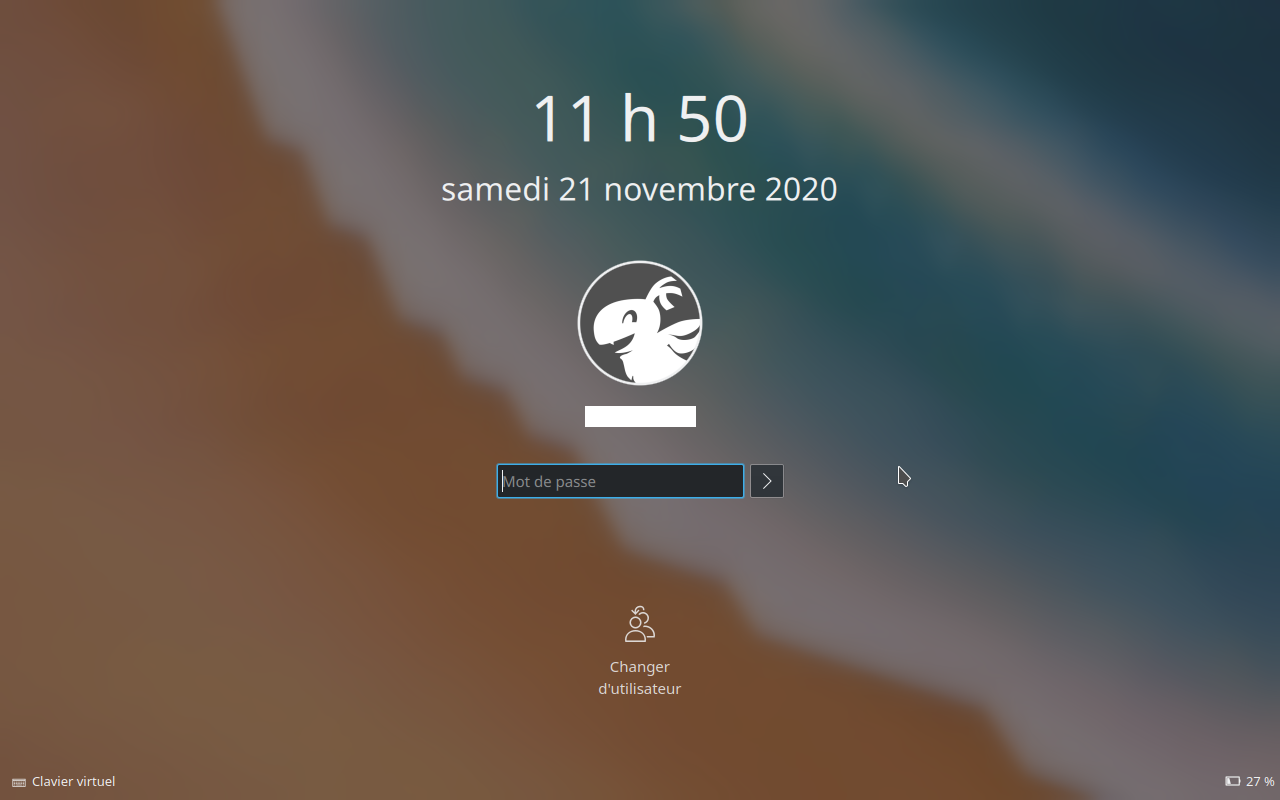 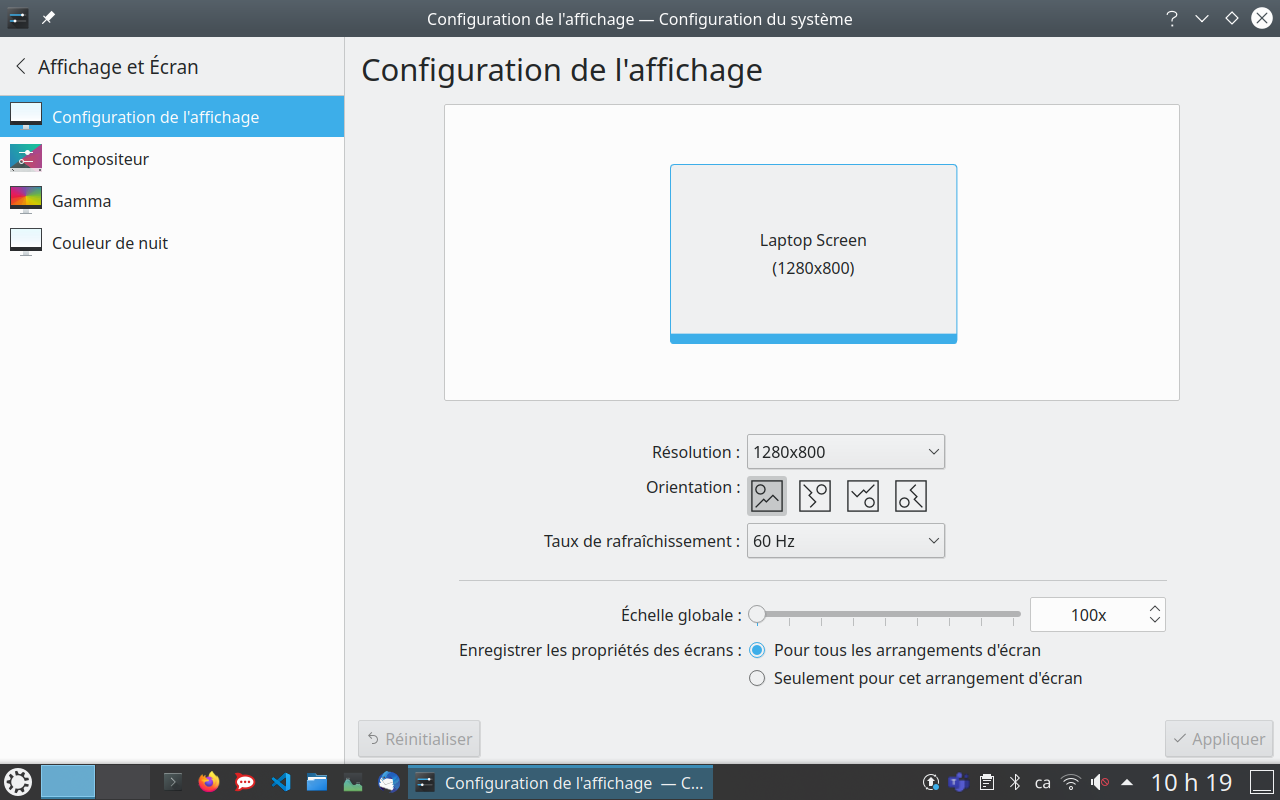 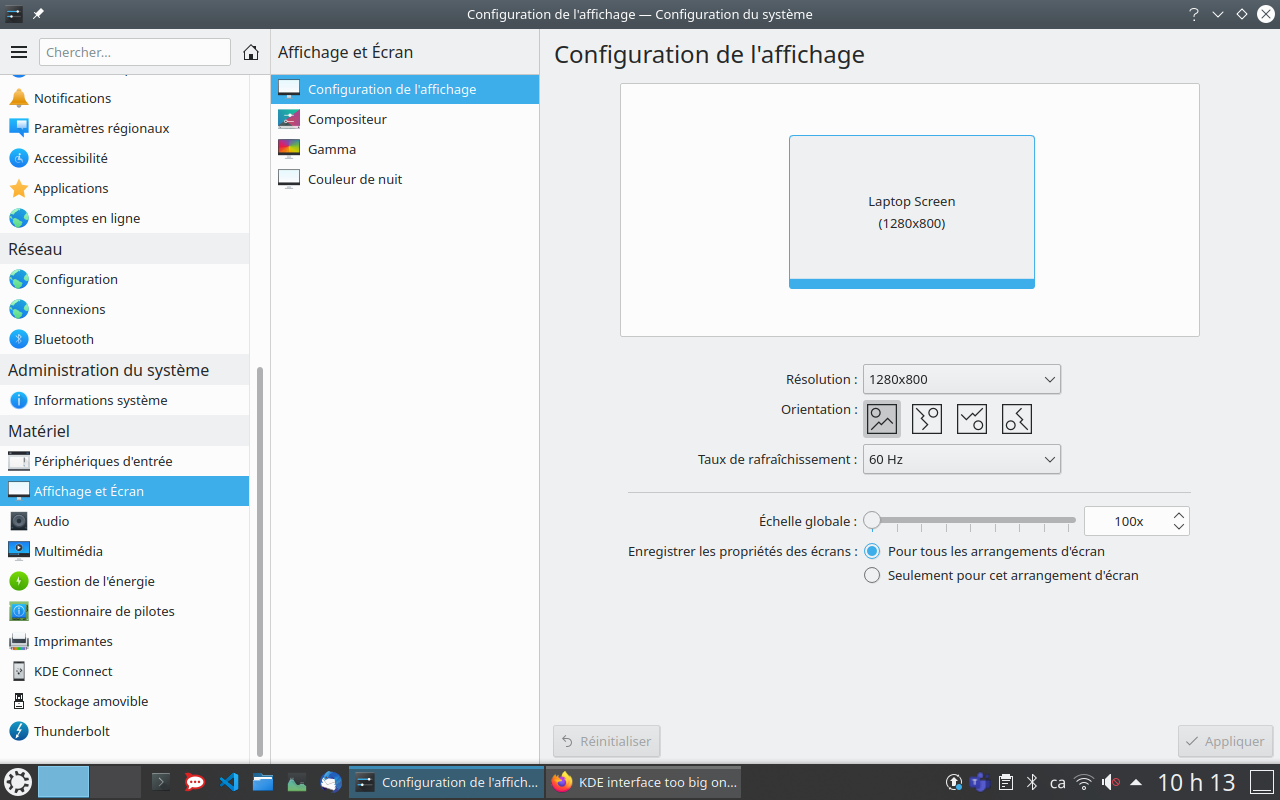 I'd like to know how to fix that. I want to use the Nvidia driver because my external display flickers like crazy with the nouveau driver (that's a separate problem...)

If that is relevant, I'm booting using the EFI stub loader through rEFInd.

What I haven't tried yet (should I?):

Here are the exact versions of the drivers (the only two drivers listed by ubuntu-drivers devices):

Have you tried change font DPI? In font settings set force DPI to 96 and reboot.

Not the answer you're looking for? Browse other questions tagged nvidia kubuntu macbook-pro nouveau or ask your own question.