nVidia 9800 GTX+ X11 fails to initialize. no unity or lightdm

I have just upgraded my work pc to 12.04 (not upgrade, fresh install), installing updates during the install, and after everything has loaded (with no errors) and I restart I get brought to console 1 tty login. 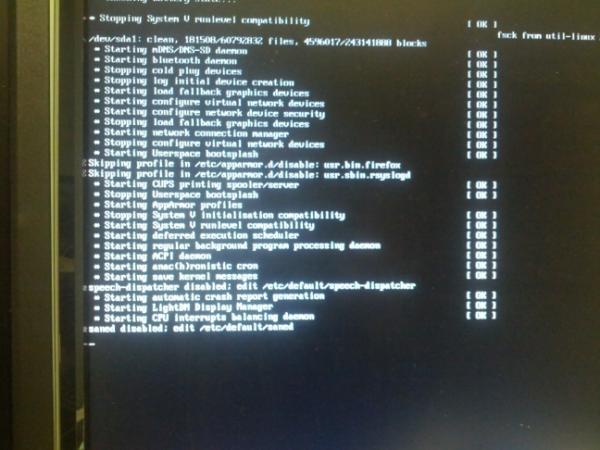 IIRC I did not have to finagle with my drivers on 11.10 to get this card working. If this is in fact a driver bug I will remove this post and submit the bug but i'm not 100% confident that it is.

I attempted to run unity --reset and got this: 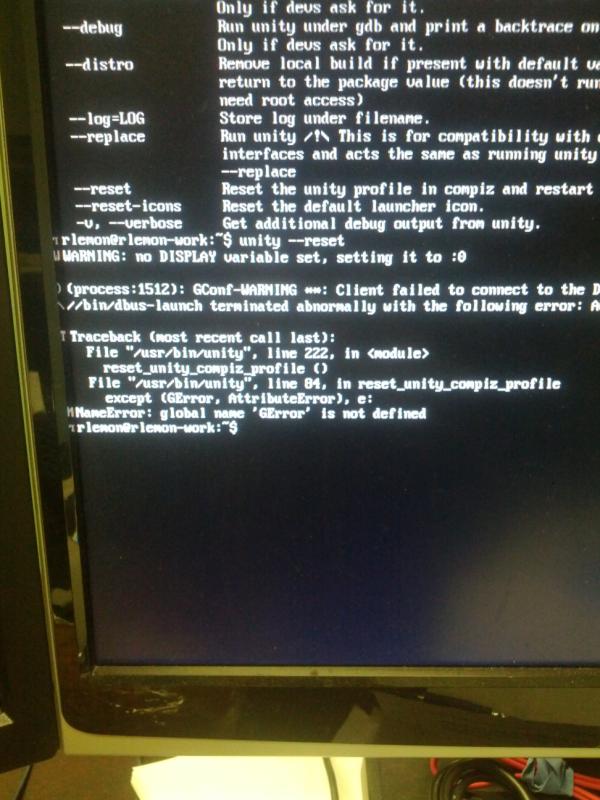 So I have been able to boot fresh with the ext card plugged in as long as I don't take the updates with the install.
past this if I only install the nvidia drivers (nvidia-current or nvidia-current-updates) from the main server (or canadian) I then get the problems..

My proposal; which I don't know where to look for:
Can I try installing the previous version of this driver? In the past, on another machine I had issues with my NIC driver being funky... downgraded to the previous driver and bam everything was merry and well.

Disable the onboard video and go back to using the Nvidia card and boot to a command line.

Reboot, then reinstall the driver:

Reboot again and have the driver generate a default config:

Reboot a final time and you should have a working X session. You can now log in and reconfigure your setup (set resolution, setup dual monitors or whatever else you need to do).

Not the answer you're looking for? Browse other questions tagged 12.04 drivers nvidia x11 or ask your own question.