First, look at the bold part of my EDIT at the bottom! I think the original way I posed the question is confusing people.

I've followed the instructions here to switch my Alt and Ctrl keys. Now when in a terminal I want to press the physical Ctrl+C to cancel. But the new mapping means I physically press Alt+C.

I looked at the keyboard shortcuts for the terminal: 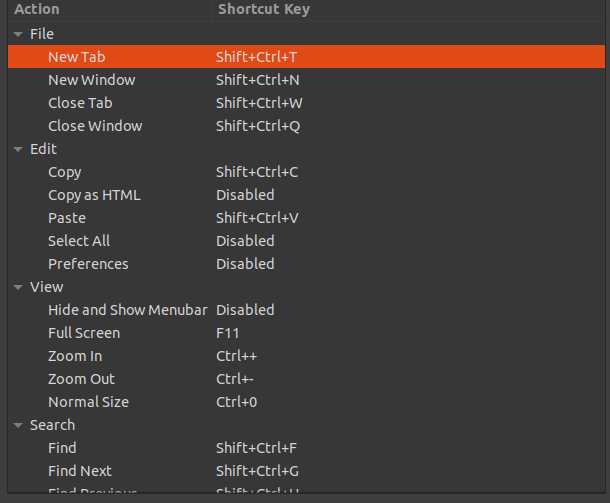 and can't find that shortcut there.

I realised I might be confusing the problem by telling you I originally switched my Alt and Ctrl keys. You can mostly forget about that if it makes it easier. Think of the question as: "Instead of pressing ctrl+key in the terminal for things like process interruption (ctrl+C) or reverse search (ctrl+R) I want to press alt+key. How can I set that up without actually changing the system-wide key bindings in general?"

Finally, if it helps to understand my motivation for wanting to do this: right now, under my key mapping I have to physically press Shift+Alt+C to copy from the terminal, whereas in every other app that I use I just press Alt+C. After months I still can't get the hang of mentally adjusting. I end up pressing Shift in my other apps, or cancelling things in my terminal by forgetting to press Shift in the terminal. It's driving me insane!

Another point on my motivation. I'm coming from being a mac user, where in the terminal you have to press physical Ctrl+C to cancel, and physical Cmd+C to copy. On a standard non-mac keyboard, the Cmd is in the same place as the Alt. That's why I've done my key mapping this way.

'How to swap alt-ctrl in the terminal?'

OS X has a handy feature that allows Command as Ctrl.
Basically Ctrl and C like key nodes can be understood by the terminal but Super can't be the same.
See https://superuser.com/questions/1178542/super-key-notation-for-stty

First reassign the Ctrl and Alt as you describe, using xmodkey or Gnome-Tweak Typing setting 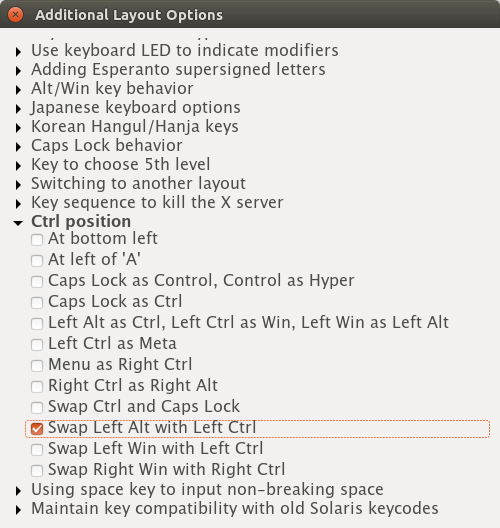 I believe you already did this. Many other ways introduced
setxkbmap -layout 'us,us' -option 'ctrl:swap_lalt_lctl'

Now then, your Alt_L key is working as your Ctrl_L, and vice-versa.
Some keyboards are not allowed to replace keycaps, e.g. HHKB Pro cannot be done due to the different unit size.
However, most of keycaps are physically swap-able. 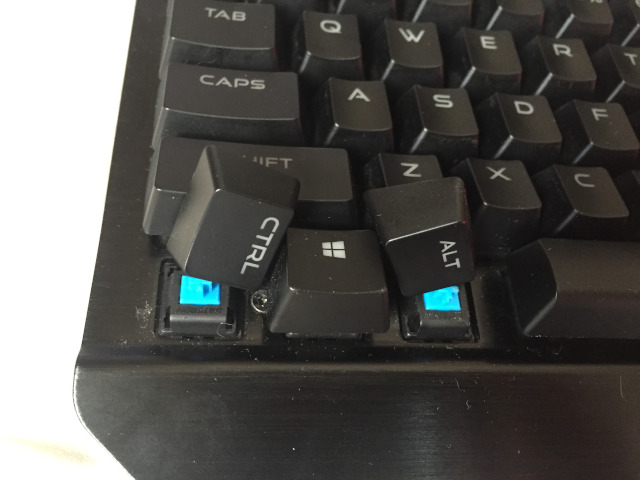 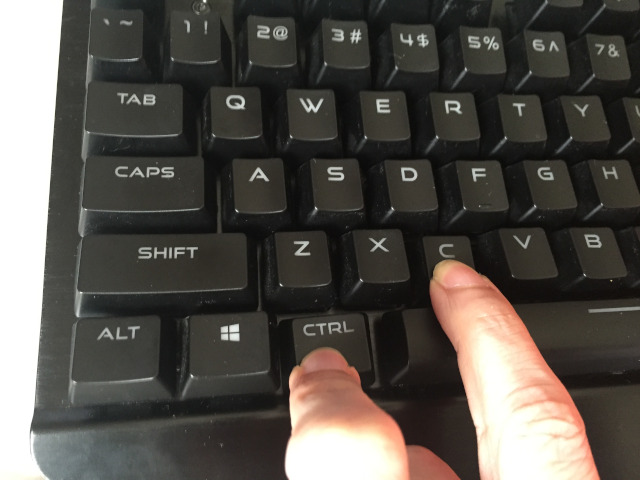 52
How do I swap Left Ctrl with Left Alt on my keyboard?
4
Using Alt key like the mac command (⌘) key for copy/paste
4
OS X Keyboard Layout in Unity or Ubuntu

4
After swapping Ctrl and caps in xmodmap, how can I make Ctrl work properly for multi-modifier combinations?
37
How do I remap my Ubuntu keyboard shortcuts to match OSX?
0
How many keyboard key combinations are possible in Ubuntu?
4
Using Alt key like the mac command (⌘) key for copy/paste
1
Plasma: alt+key not working