No "Install Ubuntu" option when booting from USB drive

I decided to install Ubuntu on my laptop alongside Windows 10. I downloaded the Ubuntu 20.04 iso file from the official Ubuntu website. I formatted my USB from NTFS to FAT32 and used Rufus 3.12 to make a bootable USB drive with the Ubuntu .iso file that I had downloaded.

After getting into the BIOS I selected the boot from USB in the boot menu, but I didn't get any "Install Ubuntu" option. It seemed to me as if Ubuntu has already been installed, but it hasn't. I also tried Universal USB Installer 19.9.5 instead of Rufus, but the result was same.

This is the next screen after I chose booting from USB in the boot menu. 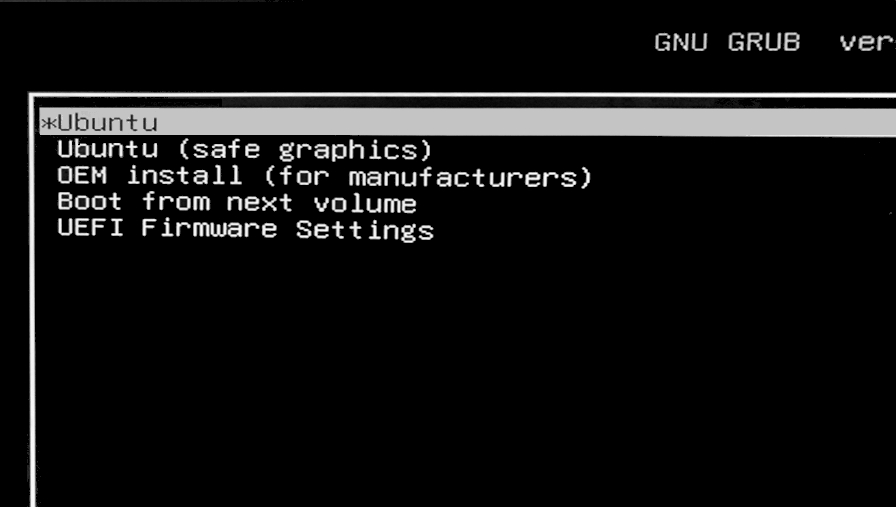 These are the errors I got after choosing the first "Ubuntu" option. 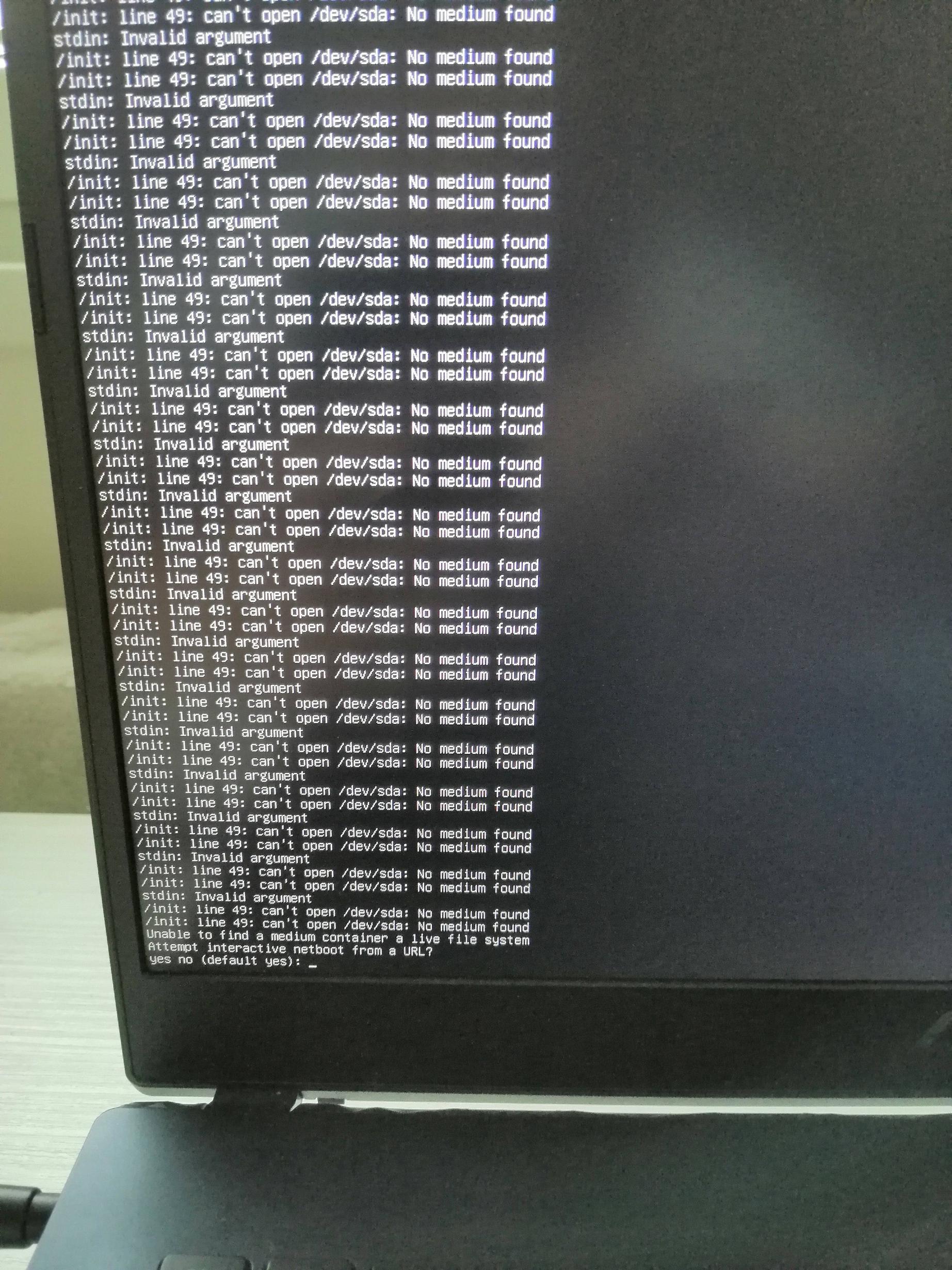 The answer in this case is