Why does Firefox (update in background) fail while in use? Is it a Firefox or Ubuntu 20.04 thing?

I am in the middle of a browsing session and suddenly I get the warning shown below on any tab I open.

I'm curious if this is happening due to changes in Firefox or if it's related to the way 20.04 handles the updates? I've never had this happen on 18.04 (Bionic Beaver), but it's happened twice now since I updated to 20.04 (the past couple of weeks). 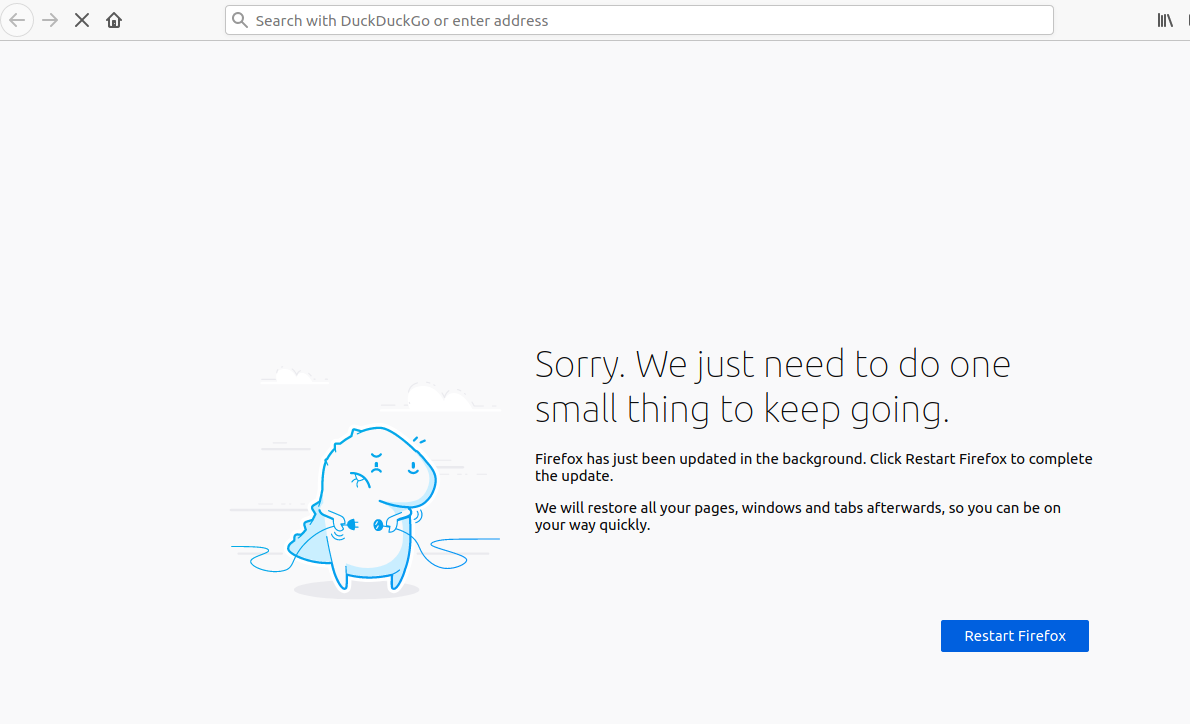 I have had Firefox automatically update for me all the time in the past. But, this can be disabled. The version of Firefox that is in the Ubuntu repositories no longer has the checkbox under the General tab of Preferences to enable or disable the automatic updates.

However, if you go to your address bar and type in about:config and bring it up you can set the automatic updates to disabled so that you only update Firefox then with the apt upgrade command.

Open Firefox and go to about:config

Accept the risk and continue 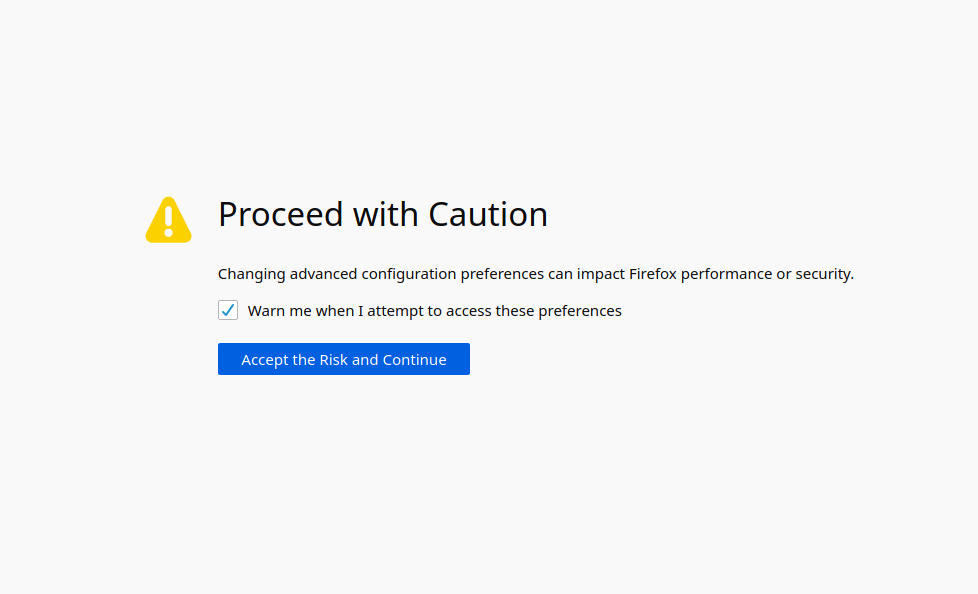 Type in update into the search box then double click app.update.auto to false for disable the automatic updates.

Some parts of Firefox seem to fail when it gets upgraded by apt while an instance is running.

This includes things such as opening a local file or accessing certain media content types, from my personal experience. Probably all things for which it would load some external libraries that it didn't have in memory before, so when it tries this after an update, it would load the new version's files on disk for the old version's main process in memory, causing conflicts. Note that this is explanation entirely a guess, I don't know if true.

Nonetheless, the fix is to simply close all running Firefox instances and start them again. All issues should be resolved afterwards.

To avoid the issue in the first place, close Firefox before applying system updates that include it - or generally, exit applications before updating them, even though most usually handle it well.

Not the answer you're looking for? Browse other questions tagged updates firefox update-manager or ask your own question.

24
Why isn't Firefox 8.0 available as an update in the Update Manager?
0
Can't find Firefox update in Ubuntu Update Manager
0
How to update firefox while keep all my current stuff?
1
Firefox ip address randomly changing
0
Failed attempt to upgrade from 18.04 to 20.04 directly, now sources.list points to Eoan
2
disabling firefox background upgrades