The problem is I can't access the Ubuntu graphical user interface.

I have two operating systems: Ubuntu and Windows 7 in the same computer. When I turn on the computer, I choose which OS I want to use. 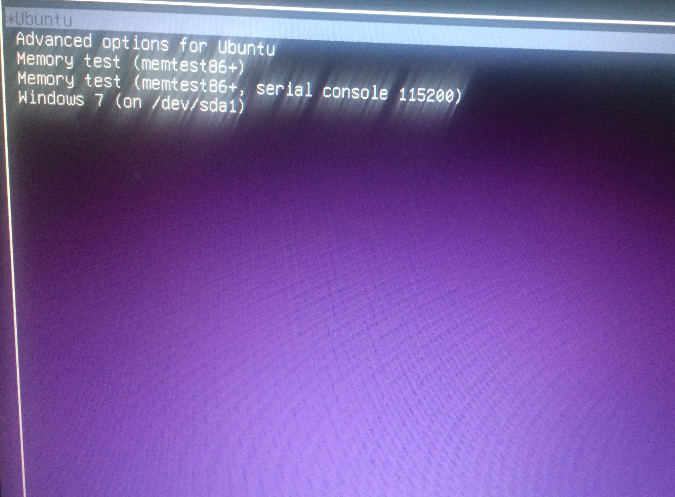 Normaly when I choose Ubuntu, it opens normally and I can use the graphical user interface.
But today when I tried to use Ubuntu, it demands me my login and password and then it's just the terminal that is open.

This is what is shown in screen after choosing Ubuntu: 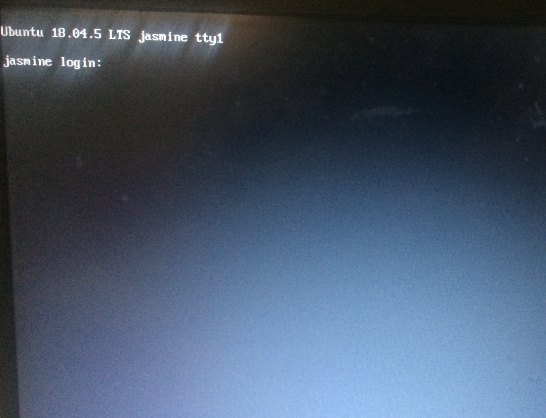 After logging in, this is shown in the screen: 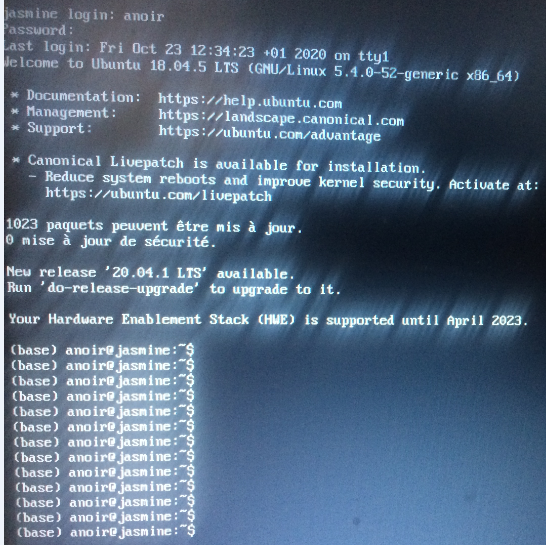 I didn't have access to graphical user interface(GUI). Generally after choosing Ubuntu, this will be displayed: 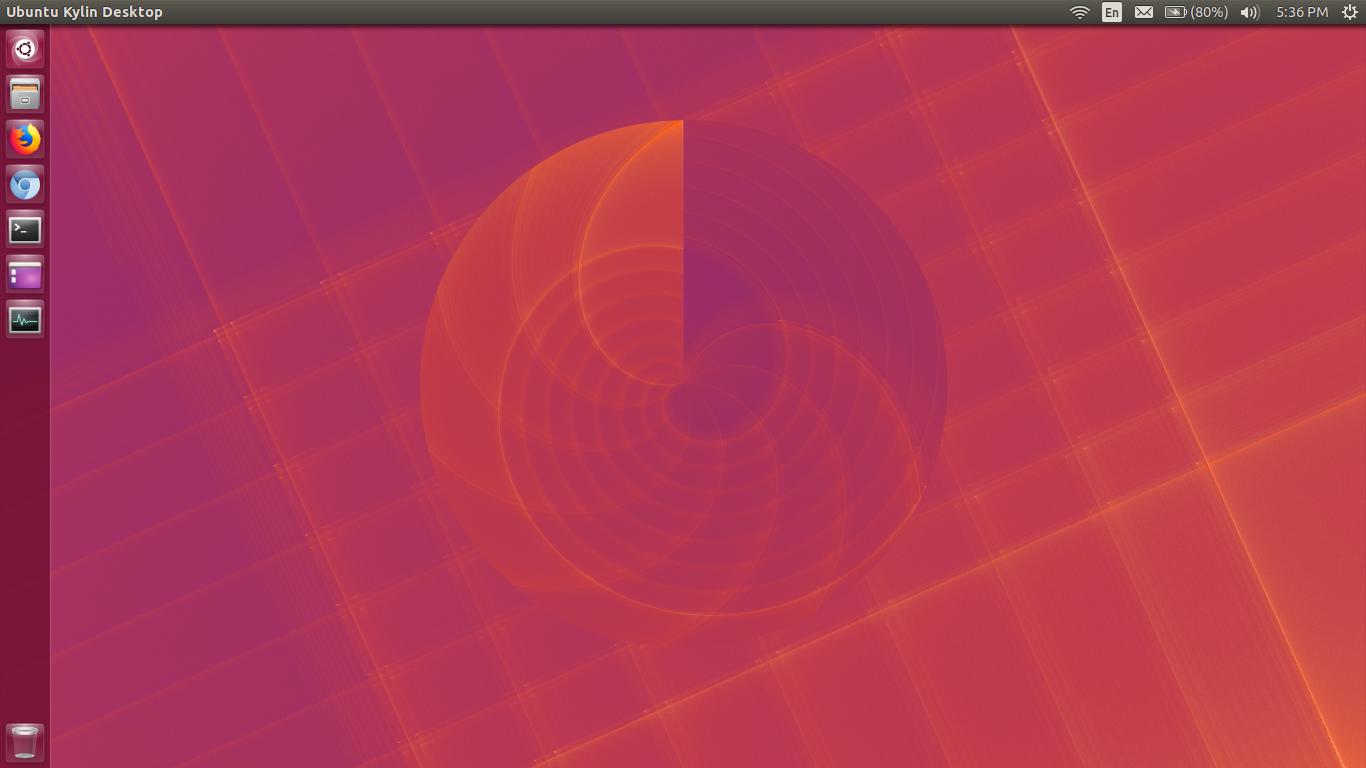 Also there's short message in the screen that says that there's a new version of Ubuntu 20.4. I wonder if I should update to solve the problem. How should I solve this problem? (I'm begginer in using Linux environment.)

or start gdm manually from TTY:

or try to install drivers:

0
Never before had a problem with Ubuntu desktop graphical display; Trying to use nvidia GT630
0
Are there instructions for removing or rebuilding the graphical interface?
2
XFCE, TTY, blank screen, not working shortcuts
0
Graphical Wireless scanning
4
Ubuntu 18.04 hangs on graphical start with Linux 4.15.0-44