Is the Snap Store replaced with Ubuntu Software? Or Why was Snap Store removed from my Ubuntu 20.04 installation?

I upgraded to Ubuntu 20.04 about 2 weeks ago (from 18.04). I had the Snap Store in my installation and had ran it. Today I went to run it and couldn't find it. Then learned there is Ubuntu Software app which shows my Snaps in it.

Is Ubuntu Software a complete replacement for Snap Store?

I'm a developer and I deployed my Software via SnapCraft (https://snapcraft.io/cyapass) I notice that my app shows up in Ubuntu Software:

So, does this mean I don't need the Snap Store any more? Does Ubuntu Software include everything that is deployed to Snap.io?

Also, I notice that SnapCraft is installed but when I attempt to search for it, it doesn't show up. Do you know why that might be?

Was there some update that inadvertently removed the Snap Store?

Here's another part that makes it a bit confusing.
If I look in "Ubuntu Software" app I see the following are installed: 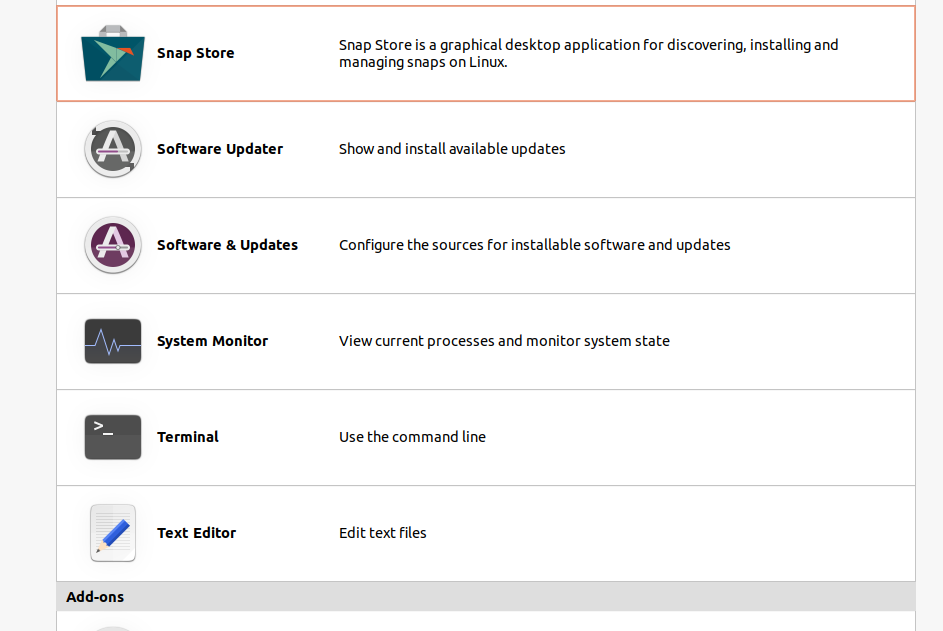 Notice that you see the icon for Snap Store, but Ubuntu Software is not shown at all.

Check this out. When you run the command:

You may also see a toast / pop-up that looks like the following: 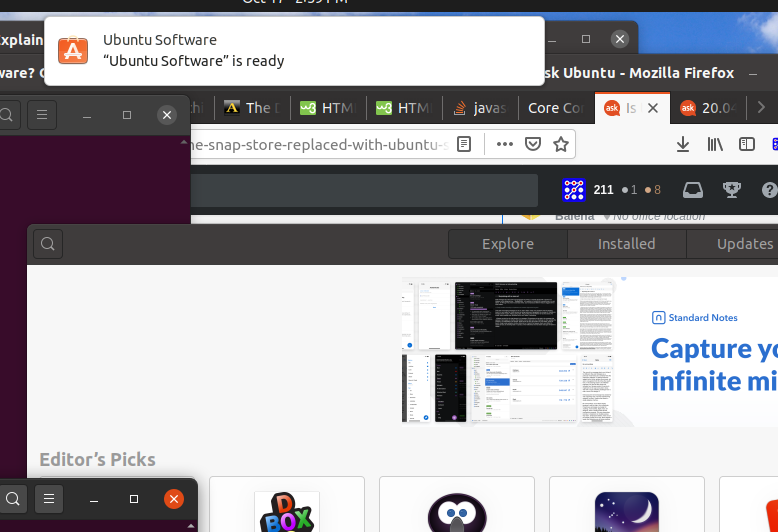 Even though you started up snap-store it says that "Ubuntu Software is ready".

Right after I posted, I thought about it and tried:

When I ran that command, the Ubuntu Software app started on my machine.

So I suppose the answer is that Ubuntu Software is now the same thing as Snap Store.

Starting it from the command line is $ snap-store.

However, I see it as an icon as: 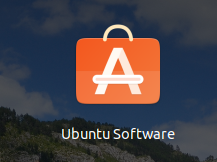 That is a little confusing. Probably just all part of ongoing changes.

Also, notice that if I search for the Ubuntu Software item to see it in Ubuntu Software then I see the following (notice it shows that it is not installed) item which is similar to Ubuntu Software but is named Gnome Software. This is all a bit confusing.

I also found that we can run another command to get more information: 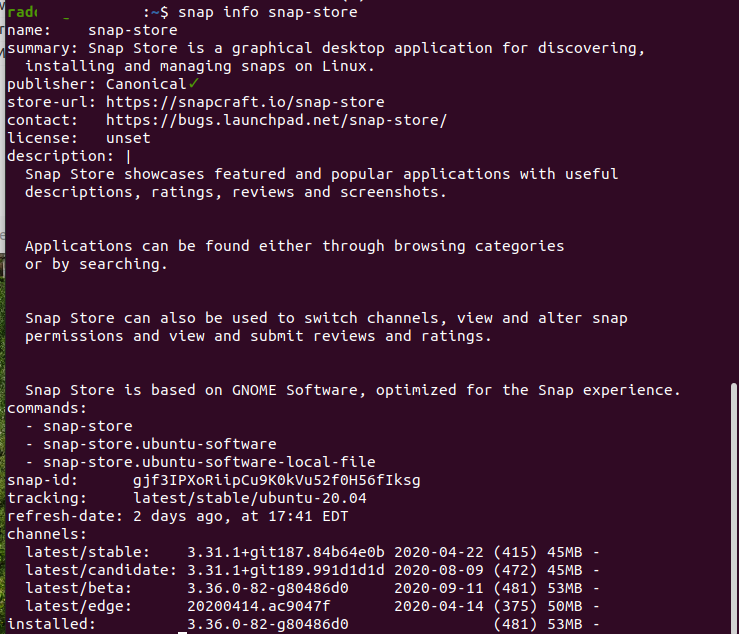 45
Has 'Ubuntu Software' been renamed to 'Snap Store'?

0
Applications installed with snap from 'Ubuntu Software Center' app store fail to launch - Ubuntu 19.04
1
Is Ubuntu Software exactly the same as Snap Store in 20.04?
2
Launchers for installed snap applications (including Ubuntu Software) disappeared after installing GNOME Software
0
Is snap store a surplus now that ubuntu software center contains snaps?
0
What's the difference between the snap store and the ubuntu software snap?
45
Has 'Ubuntu Software' been renamed to 'Snap Store'?
0
Is the vanilla version of the Snap-Store able to deal with .deb and apt?
2
Question about what snaps being sandboxed means