I have dual booted Ubuntu 20.04 alongside Windows 10 this morning. Everything has been fine since installation, but now after restart I can't boot into Ubuntu and this is the error message I see: 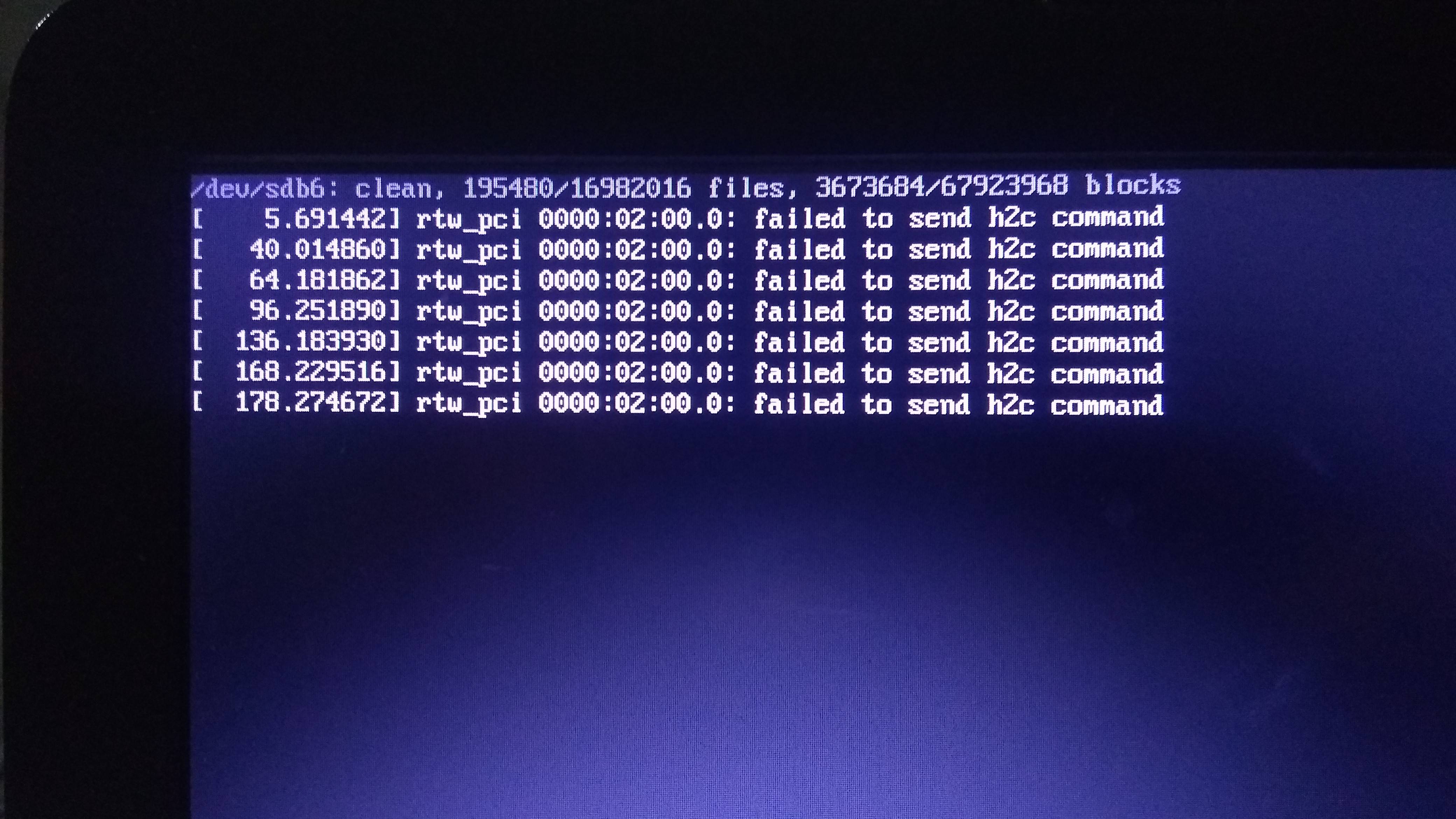 How do I fix this problem?

rtw_pci indicates a realtek wifi adapter, which has a lot of compatibility issues with linux. I assume you have used a bootable USB stick for installation, and if so, open it and repair the disk using GParted or Disks. Then, Please check out this github repository for the appropriate drivers needed, as I guess these might be causing the problem.

I had multiple python versions installed and when trying to retain only one and remove all the remaining versions, I broke the system. And learned this the hard way that python is a dependency for lot of apps and even system too. So, in recovery mode, I did:

Then I had no problems booting into Ubuntu.

Not the answer you're looking for? Browse other questions tagged boot dual-boot boot-repair secure-boot or ask your own question.

506
My computer boots to a black screen, what options do I have to fix it?
85
“dev/sda1: clean, …” This message appears after I startup my laptop, then it won't continue booting

2
Dual boot Windows 10 and Ubuntu freezing after installation
0
Freeze at the end of Ubuntu installation
3
Can't boot into Live USB, though secure boot has been disabled
0
Dual Boot System, Slow Boot into Ubuntu 20.04