Stuck in initramfs at boot [duplicate]

At browsing Ask Ubuntu, I found similar problems mentioned but none of the previous solutions work.

After I tried the exit command, this was the result:

However, I retried the exit command, and then used "reboot", which got me stuck on the following screen : 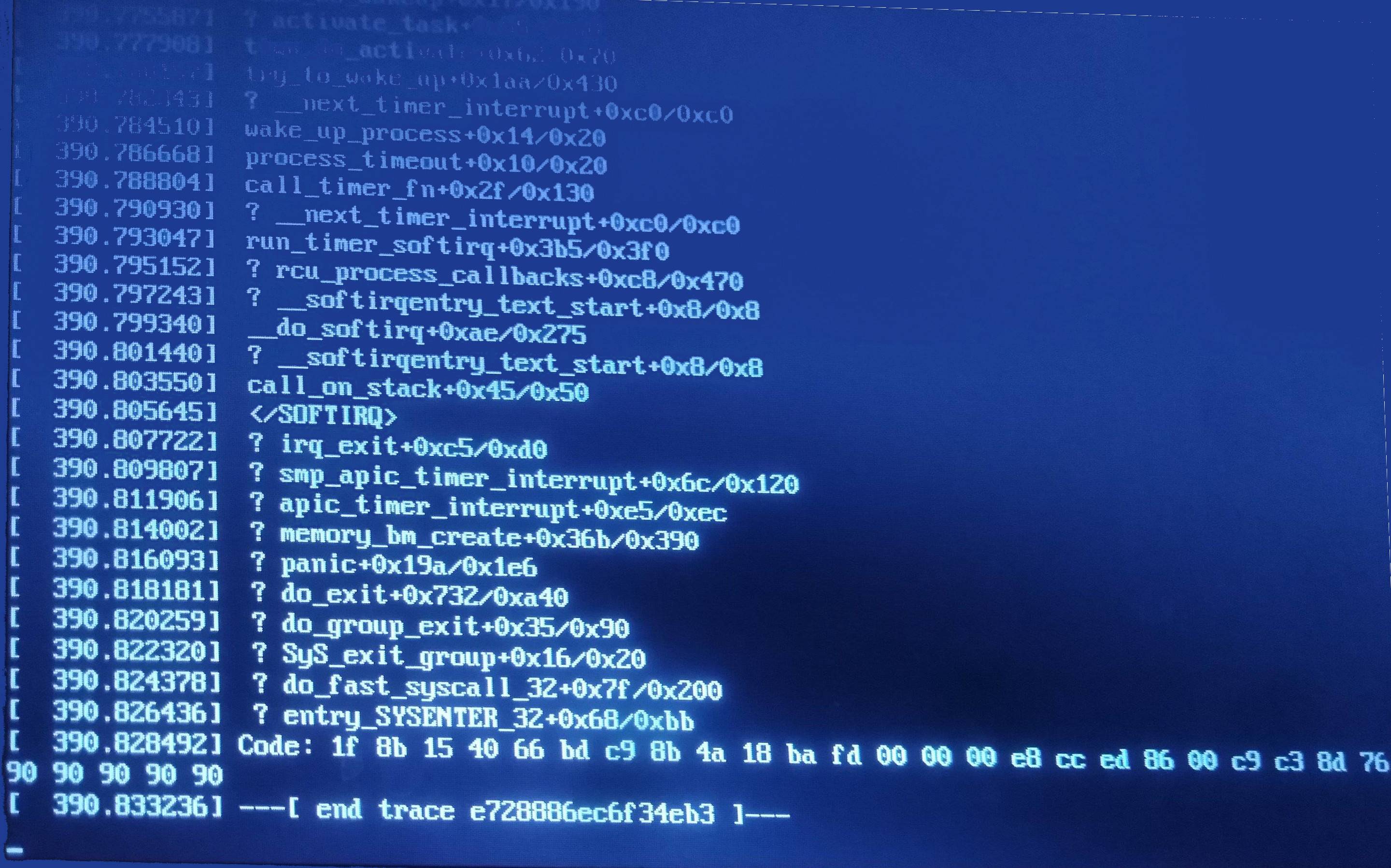 As I'm told that each reboot aggravates the problem, I feel hesitant to force a shutdown.

I had no other option but to pull the plug. At restart, I got to an "enter setup f2" message on the bottom left, which I did. Within setup, I hit some of the keys to navigate. The system responded so slow that I doubt whether it did so at all and instead shifted through the different tabs at random. I managed to exit setup, and now find myself staring at this:

It took me some time but I now have an Ubuntu Live USB.

First we repair the disk with fsck. Then we fix the NCQ errors. Then we bad block the disk.

At the initramfs prompt, type:

You have NCQ disk errors.

Native Command Queuing (NCQ) is an extension of the Serial ATA protocol allowing hard disk drives to internally optimize the order in which received read and write commands are executed.

Edit sudo -H gedit /etc/default/grub and change the following line to include this extra parameter. Then do sudo update-grub to write the changes to disk. Reboot. Monitor hangs, and watch /var/log/syslog or dmesg for continued error messages.

Note: do NOT abort a bad block scan!

Note: do NOT bad block a SSD

Note: this will take many hours

Note: you may have a pending HDD failure

Boot to a Ubuntu Live DVD/USB in “Try Ubuntu” mode.

The -k is important, because it saves the previous bad block table, and adds any new bad blocks to that table. Without -k, you loose all of the prior bad block information.

When you were in the BIOS, you accidentally changed the boot order, and now you're getting the PXE boot error. Go back to the BIOS and change the boot order back to something like: DVD/USB/Disk/PXE

You must force fsck to run at system boot.

For that you must create a file called forcefsck in the root partition of the system with the following commands in a terminal:

Not the answer you're looking for? Browse other questions tagged boot initramfs fsck busybox or ask your own question.

294
Boot drops to a (initramfs) prompts/busybox
296
fsck error on boot: /dev/sda6: UNEXPECTED INCONSISTENCY; RUN fsck MANUALLY
111
How can I check the SMART status of a SSD or HDD on current versions of Ubuntu 14.04 through 18.10?