Keyboard and screen stop working completely, mouse sometimes is able to keep moving. I've tried using the magic SysRq key but didn't work. Also tried alt+F1 but didn't get any response from the system either. Basically I'm left with pressing the power button in order to restart.

I'm suspecting Nvidia but I don't know how to verify.

Found these logs in /var/log/Xorg.1.log.old that showed the time around my computer crashed. 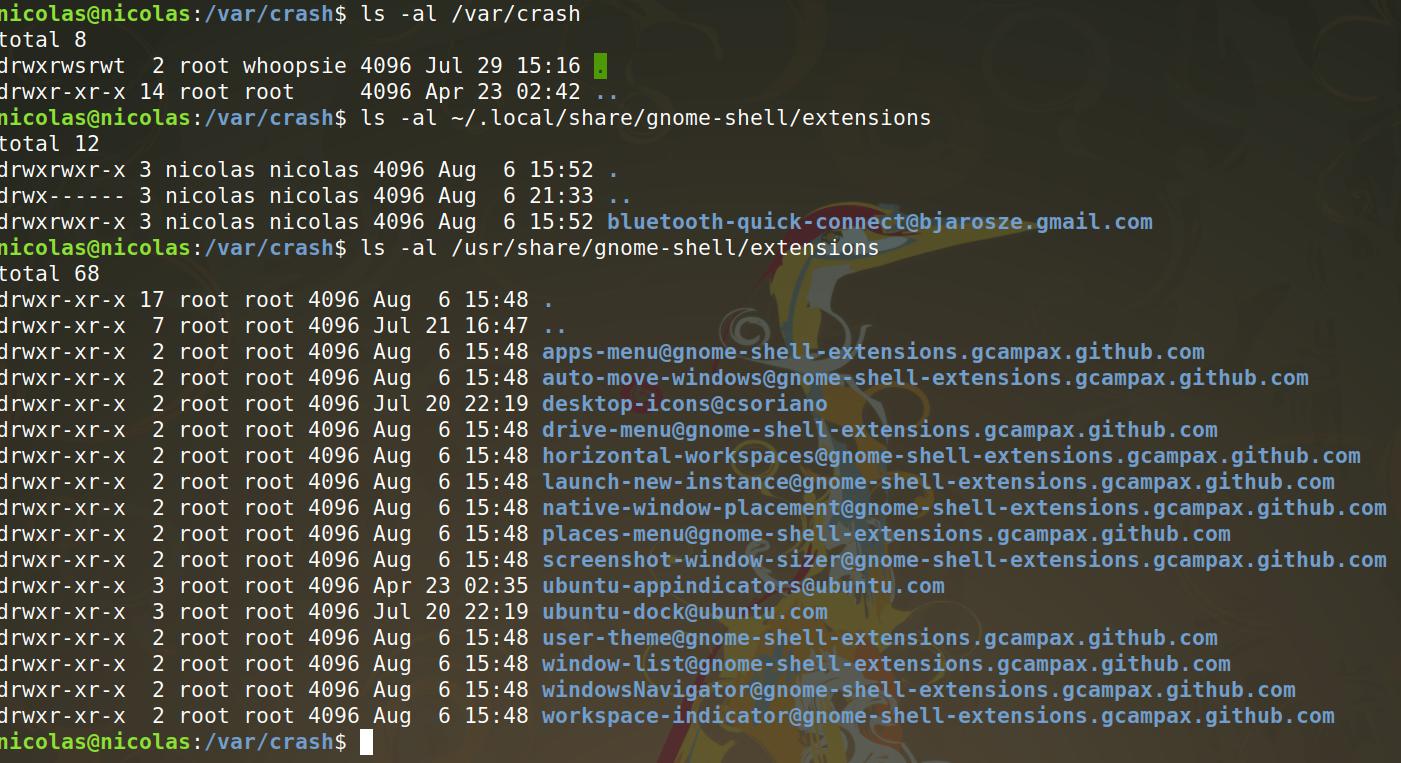 There's a newer BIOS available here. The numbering/naming convention is different than what you have now, and that's unusual. Contact MSI Support and ask about this. 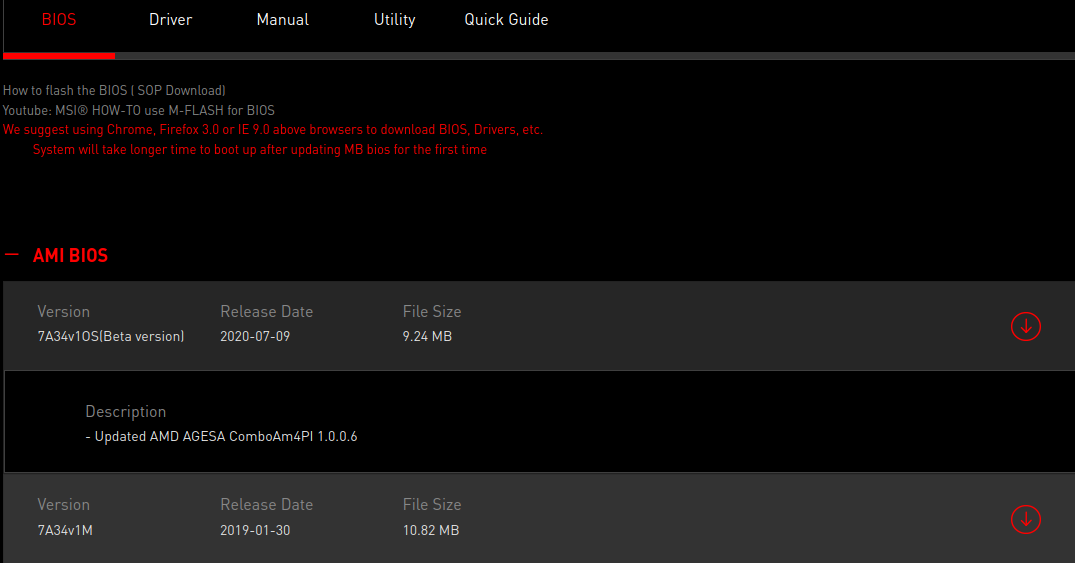 Note: Confirm that I have the correct web page for your model motherboard.

Note: Have good backups before updating the BIOS.

Let's increase your /swapfile from 2G to 4G.

Note: Incorrect use of the dd command can cause data loss. Suggest copy/paste.

Add this line to /etc/fstab...

Software & Updates shows that this is the current version. However, there's a newer version 450.57 which can be downloaded here. 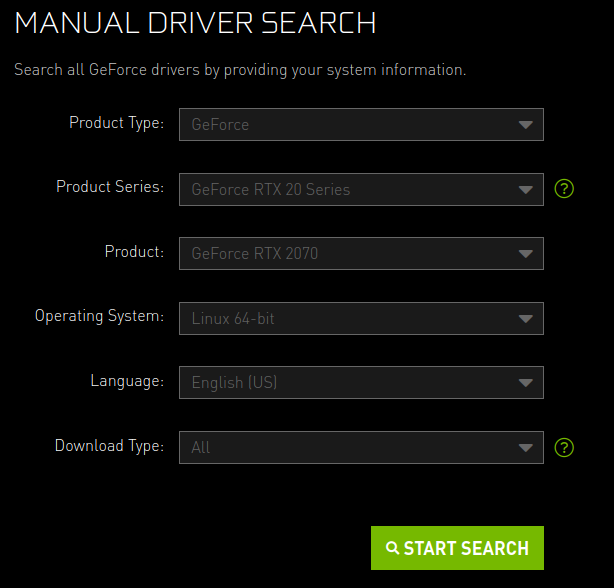 Note: Have good backups before updating the Nvidia drivers.

Since you've had to forcefully power OFF your computer, let's check your file system...

Install the BIOS update... but contact MSI Support first, to confirm which BIOS update file version you need... as their naming convention seems to have changed.

The safest way to remove them is to go to https://extensions.gnome.org/local/ and delete all but these three extensions...

If the system runs ok without freezing for some period of time, then manually reinstall any single favorites, one extension at a time, rather than installing extension packs/zip files.

What fixed this problem for me on a similar system (Ryzen 5 1600X, Asus B350 Plus) was to disable "Automatic C-State management" in BIOS. It may be named slightly differently in your BIOS.