Newbie Ubuntu user here, currently running 18.04. I haven't had any issues with the kernel until now.

I had to unplug and move my PC out of the room whilst cleaning, and when I plugged everything back in and booted it up, the desktop, login screen and such were all zoomed in, as if I was set to a resolution of 640 x 480. I tried going into the resolutions option menu, but the drop-down has nothing in it. I assumed my video cards needed an update, but every attempt has resulted in a "command not found" output from the terminal. What am I doing wrong? 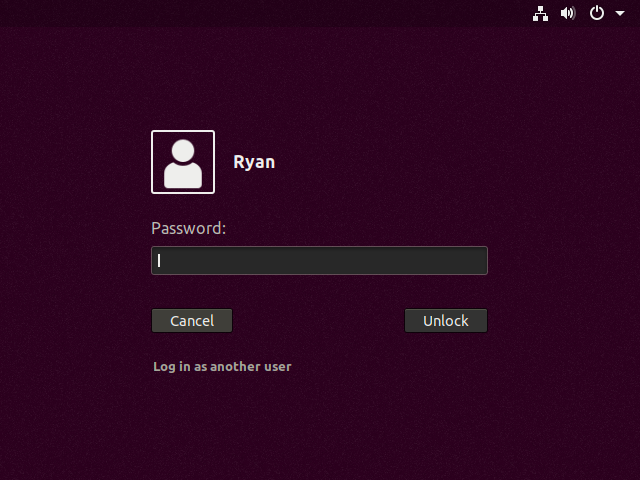 Edit: To clarify, all that I have done was the following: I shut down my PC, unplug it following its complete shutdown, plug everything back in and turn it on. It started with the 640 x 480 resolution on its own, with seemingly no user input. I made no changes to the system before this procedure, and in an attempt to fix it, I entered the following command line into the terminal

Which resulted in an output of

Browse other questions tagged video display-resolution or ask your own question.

786
How to install updates via command line?