A lot of advice has been flying around today about upgrading from beta to 12.04 stable, and most people are simply saying they are the same, however; In my experience it appears that they are not the same:

Are we sure it's the same? It really appears as though release has a new build of kernel (-24-) that beta can't install without upgrading

dist-upgrade is not an upgrade as you think it is. It handles the removal and addition of packages which apt-get upgrade doesn't. So if you run a sudo apt-get dist-upgrade on your 12.04 beta installation, all packages will be updated to the final 12.04 state. This is no different than running the updates once the final has been released.

Once 12.04 is out the update manager will pop up complaining that a new version of Ubuntu was released and asking if you want to update 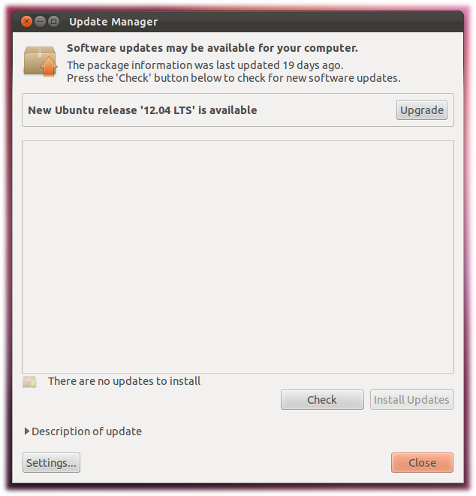 When people say that beta 2 is so close to the final release they mean the truth, the packages are so mature at the moment that not much will change. But you are still stuck in a beta. You need to either press that button or use apt-get dist-upgrade to move the packages to stable and failing to do so will prevent further important upgrades from being installed.

After you have done so, you will be running that stable system just as if you installed it right now and you will continue to receive the updates available for the final release.