I was trying to enable GPU for tensorflow and I ended up with reinstalling GPU drivers, but I messed up the system. The computer (Ubuntu 18.04) does not open now. When I reboot it says:

Sometimes when I reboot it gives a similar error:

Fantom is my external hard drive's name. I cannot type anything or open the command line using Ctrl+Alt+F1. If I wait like hours it pops up an error saying that The system is running in low graphics mode and gives 4 options, but I cannot click or choose any of them. I also tried pressing the Shift button while opening, but it did not open the GNU GRUB menu.

I was basically following the steps here :

When I reboot the system at step 5, I started to get these errors. 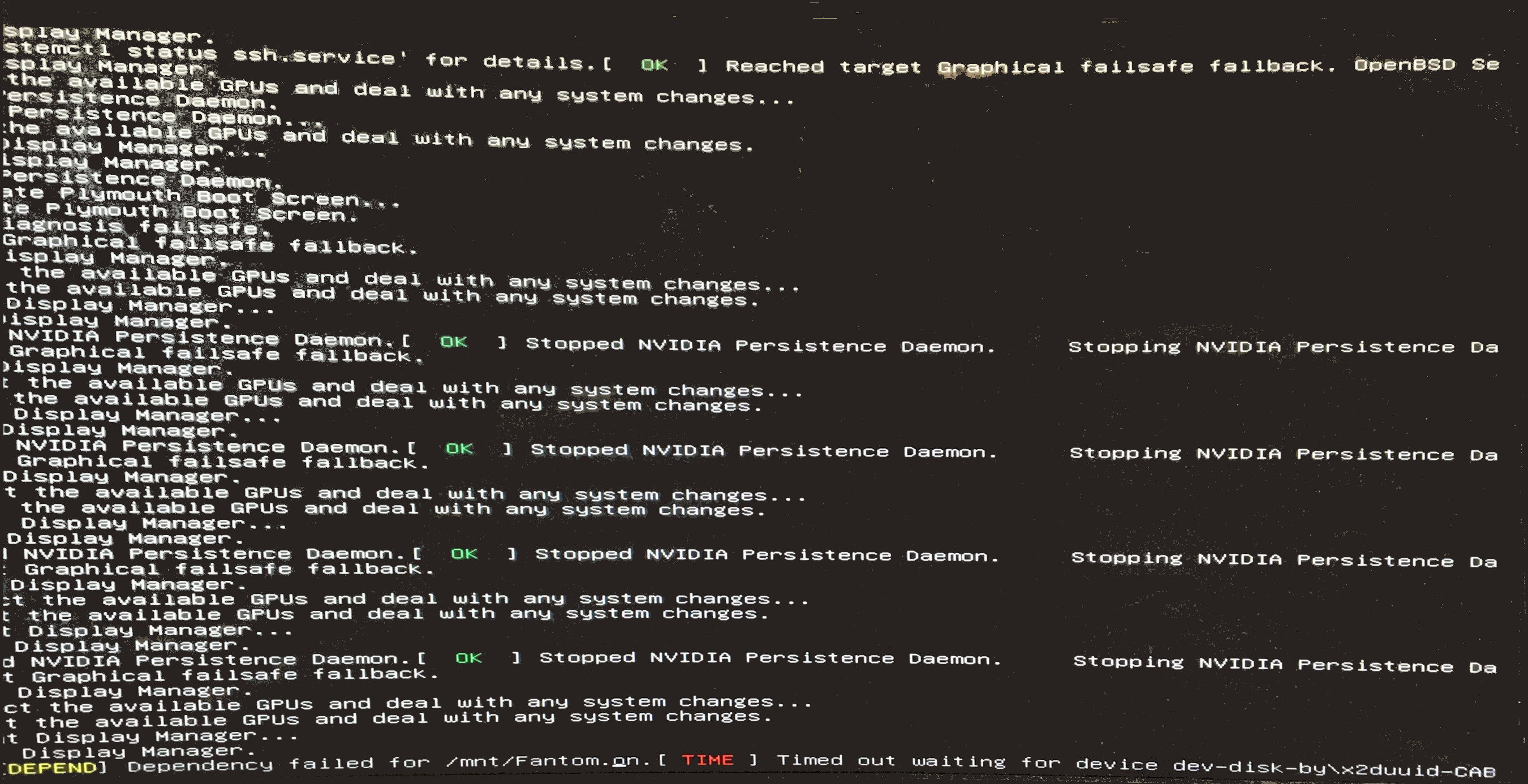 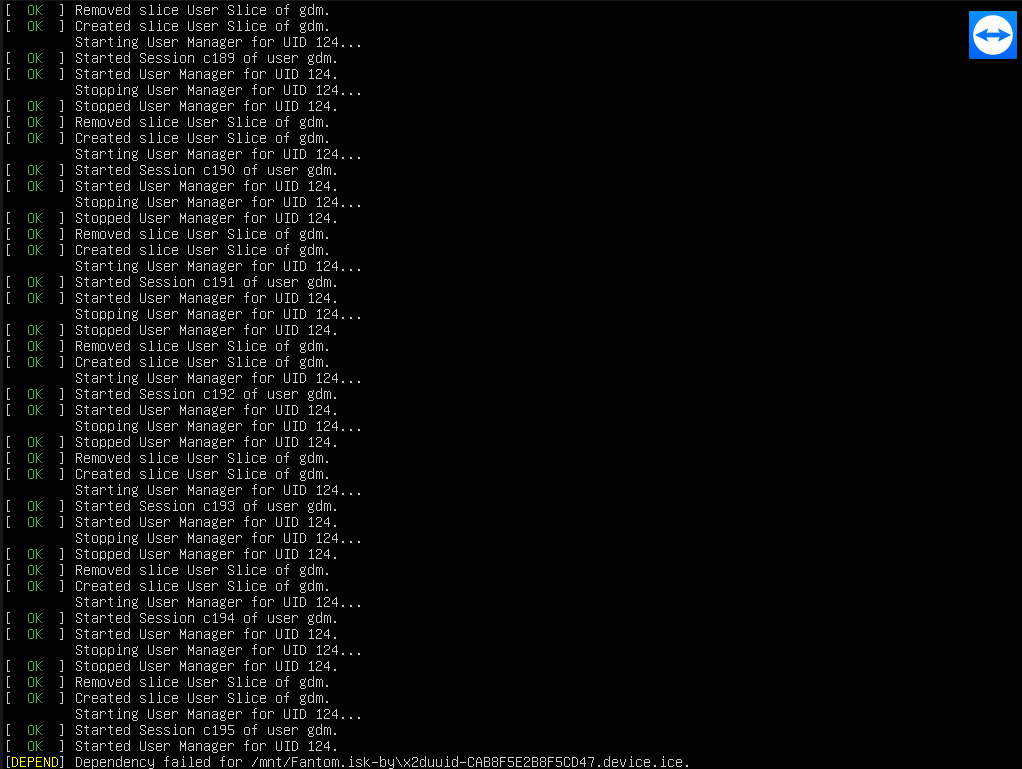 I solved the problem with following steps:

Not the answer you're looking for? Browse other questions tagged boot nvidia dependencies gpu hyper-v or ask your own question.

8
Ubuntu 12.10 Nvidia GT555M Bumblebee
1
Can't open viewport for graphics in NG Spice
2
Where can I get a stable Nvidia driver for GeForce 635m?
1
The disk drive for .boot is not ready yet or not present
0
My graphics card
0
error while importing tensorflow version 1.0 gpu
0
Not booting after update