I can't boot my computer anymore after weird events.

First, I am from Windows and it began after some dcom 1084 errors: 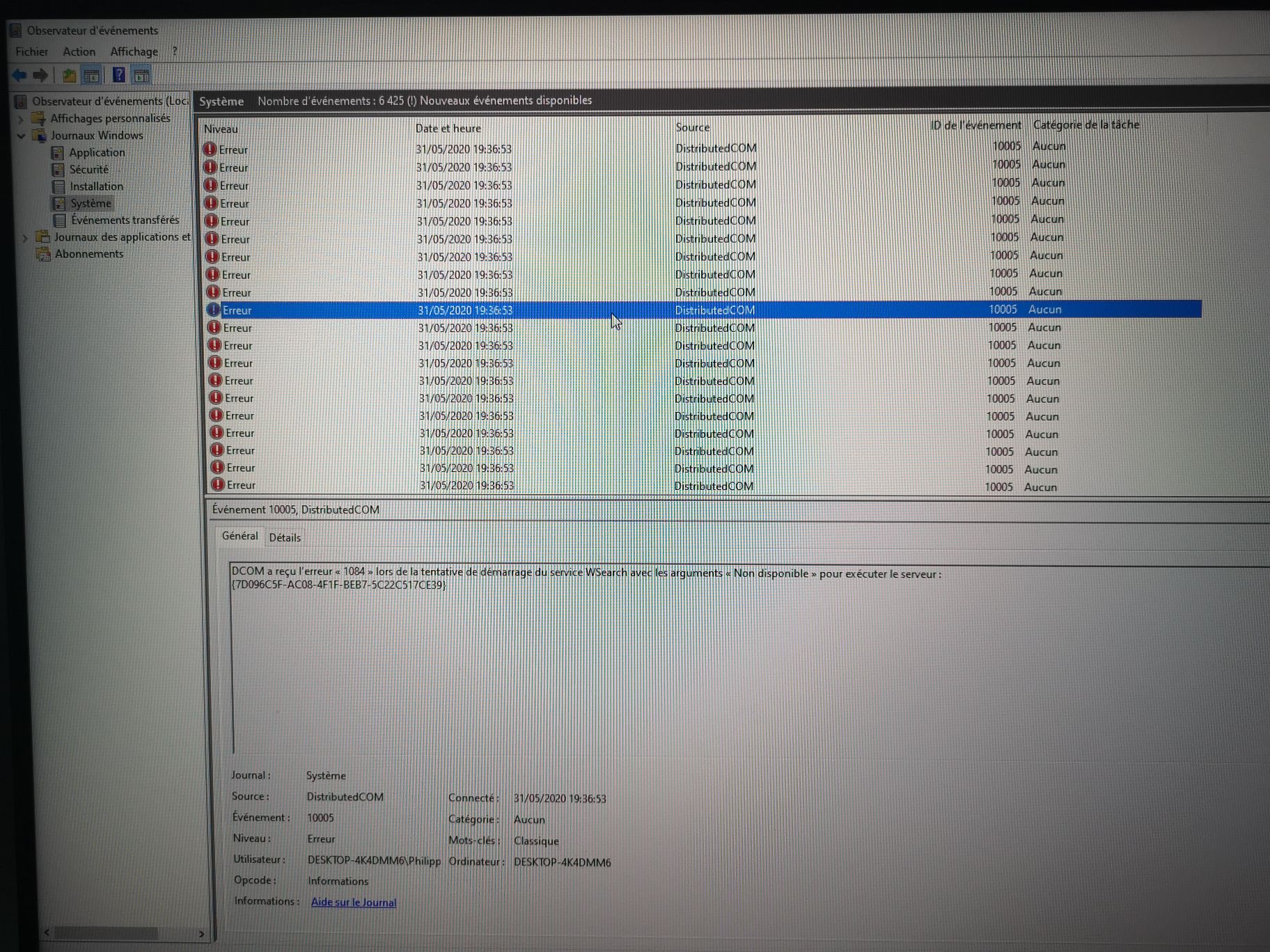 then after few reboot and crash after 10 minutes, it refused to boot anymore, with a blue screen: 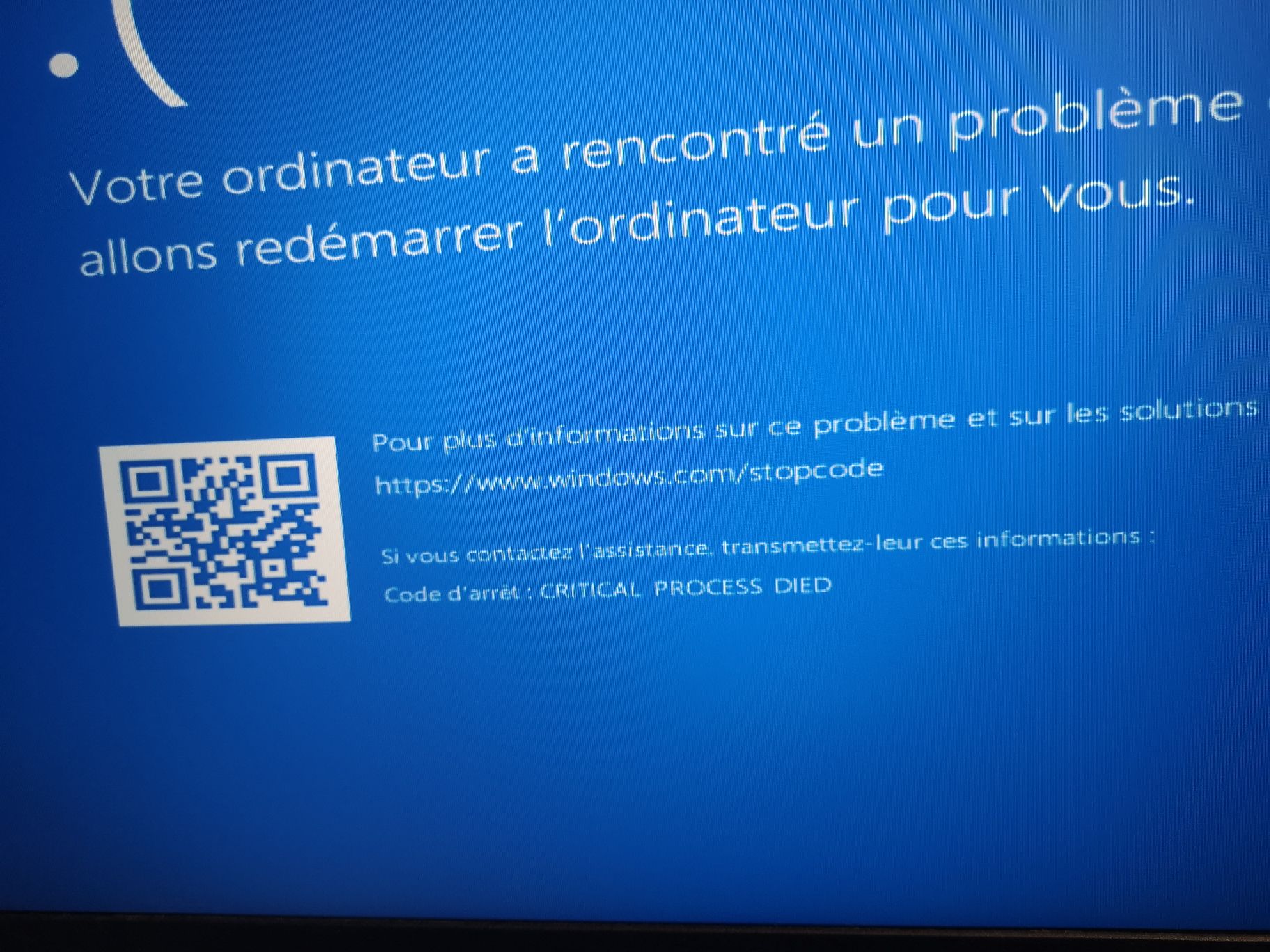 Next I decided to boot with a live ubuntu usb to backup some files. But it keep crashing: 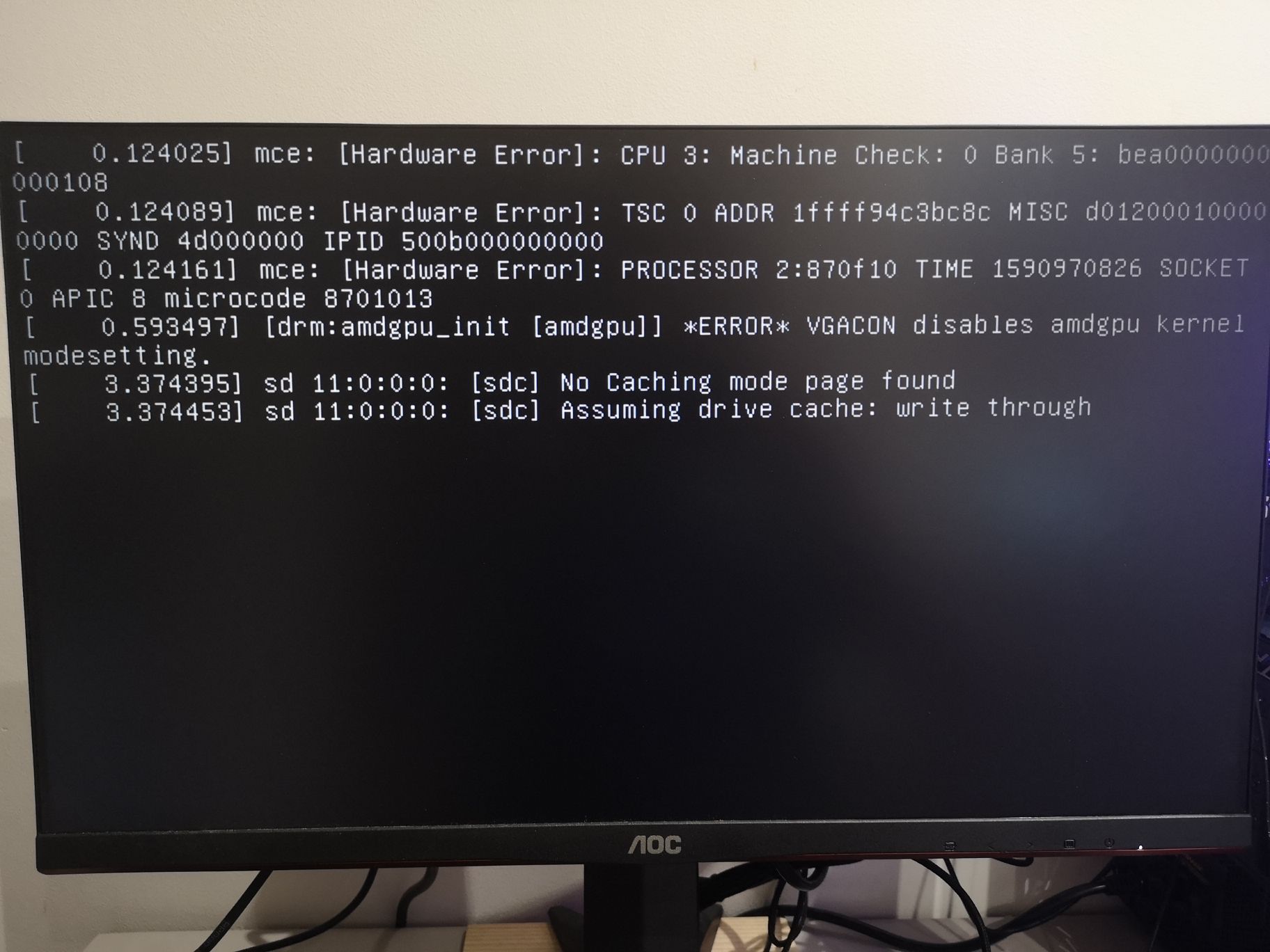 With MCE hardware errors. I tried to do memtest scan, either it freeze or it print CPU errors: 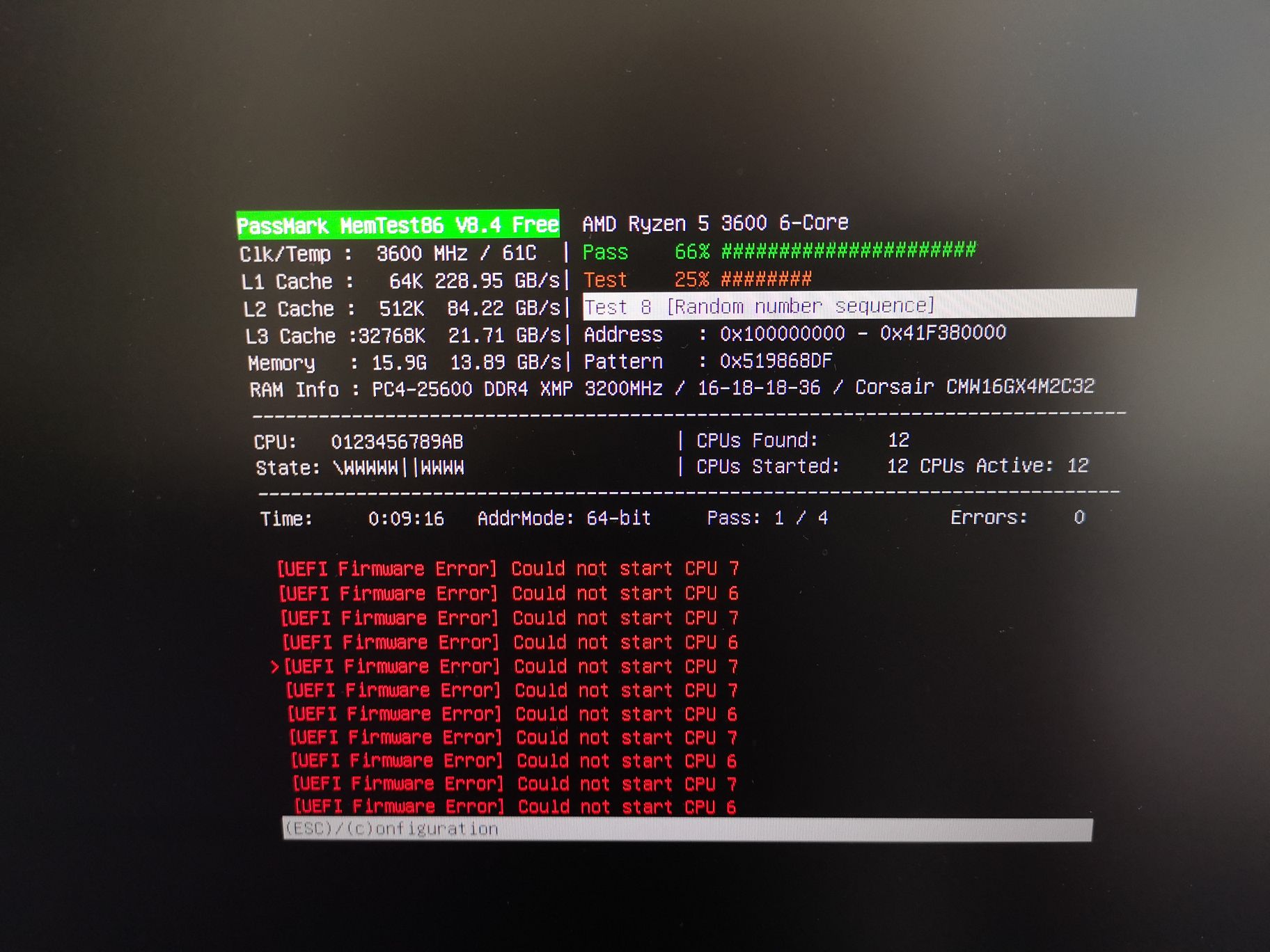 I don't understand why it is doing that, because the PC is one week old and was working fine until yesterday. Some info:

Any clue is welcome, I really need this PC for work :)

Have a nice day !

EDIT: Try to enable AMD Cool n quiet in your bios, I didn't crashed yet with that feature enabled. EDIT': It has not

I have returned the CPU to the vendor and I don't get any crashes with the replacement. So if anyone has the same issue, you could try to make it work by increasing the SOC voltage, but RMA is the way to go in my opinion.

Follow the instructions on the Ubuntu Community Help page to change the boot options for the live installer. Use F4 to change modes. Add amdgpu.dc=0 Then try to boot it.