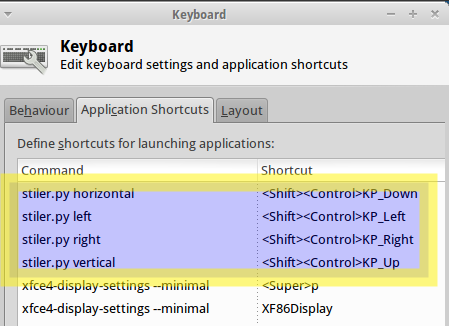 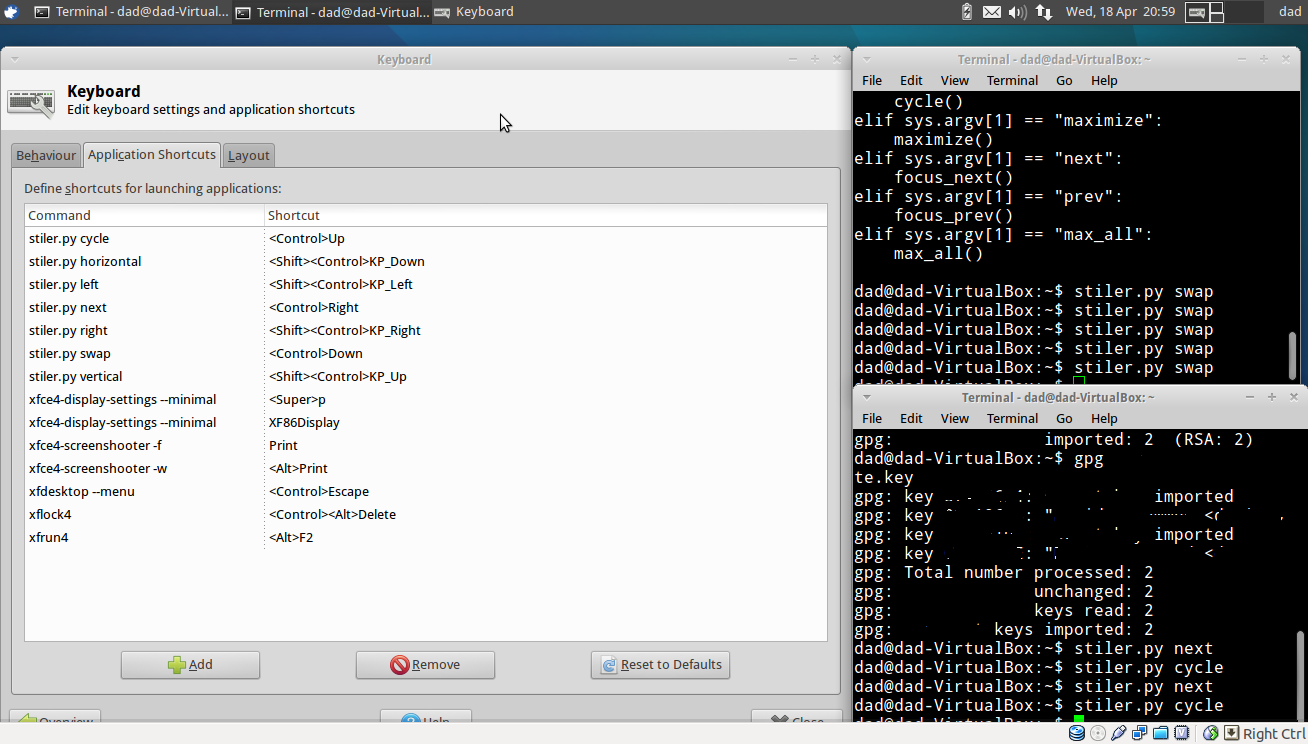 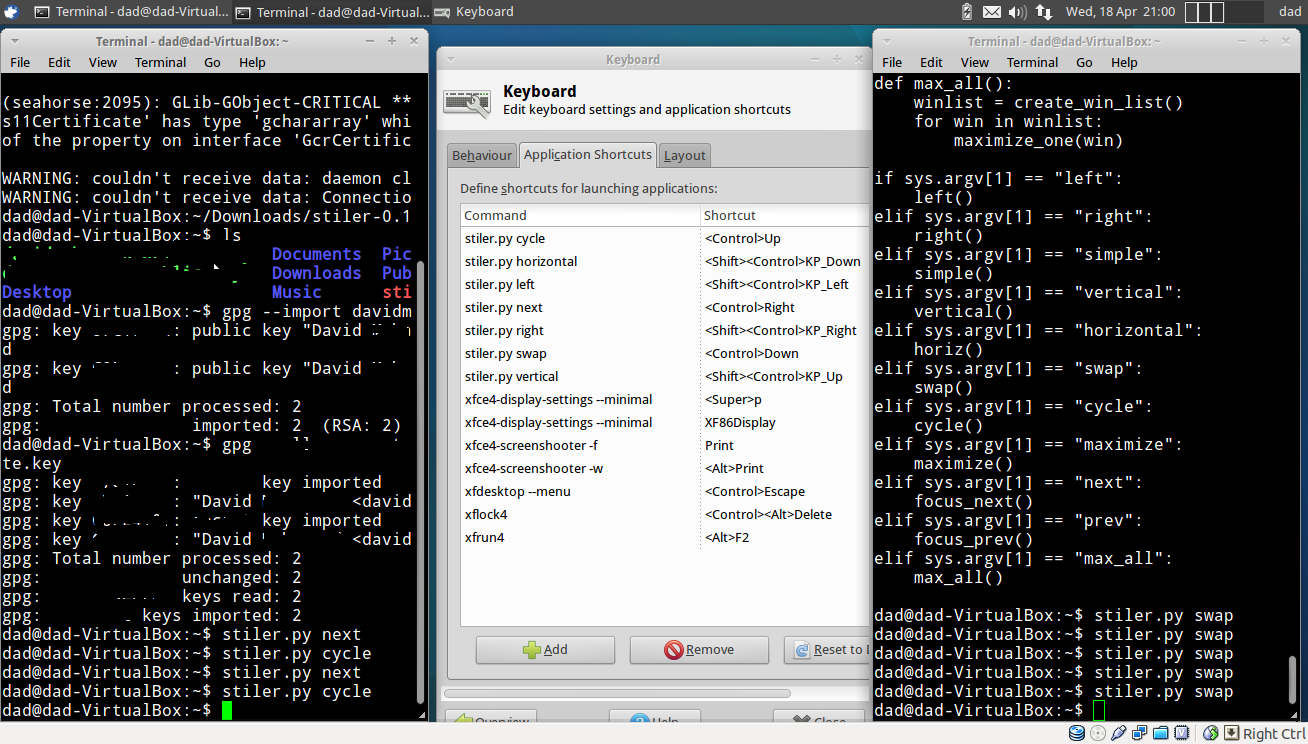 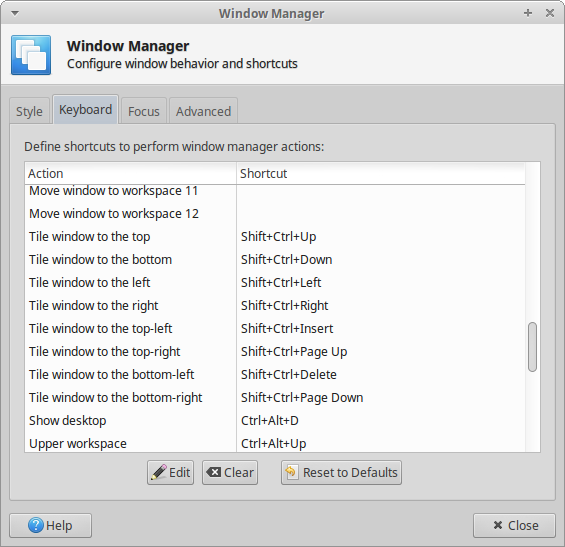 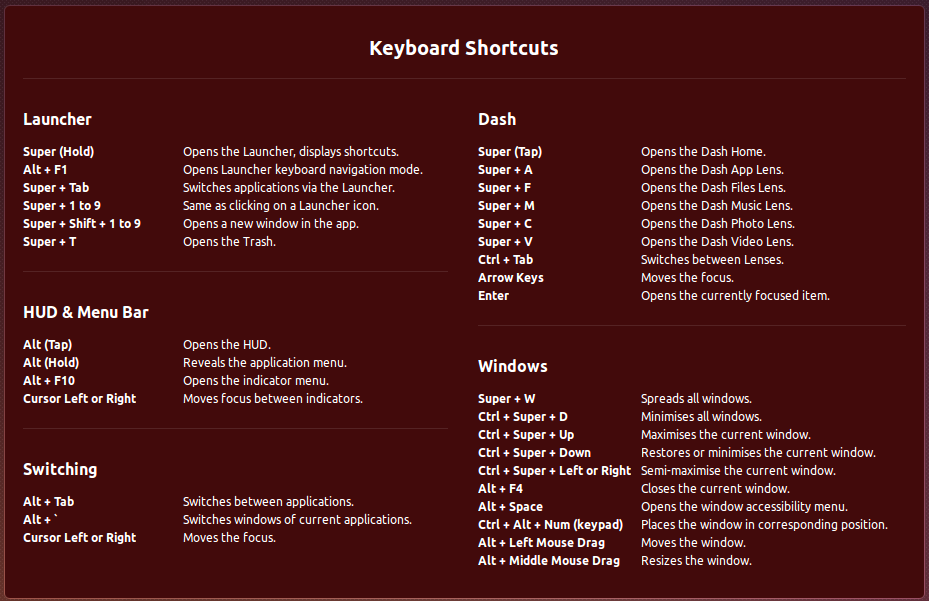 42
Align windows with keyboard shortcuts?
128
How do I get add-apt-repository to work through a proxy?
52
How to emulate Windows window snapping/grid shortcuts?
17
Automatically size windows using Xfce like in gnome
19
How do I get Aero Snap in Unity 2D?