18.04 `sudo dpkg-reconfigure lightdm` falls back to gdm3 after unity greeter

Starting off from a GNOME enviroment, I have run sudo dpkg-reconfigure lightdm, chosen lightdm as default, exited with no error message, and rebooted. Indeed, cat /etc/X11/default-display-manager gives /usr/sbin/lightdm.

The new greeter is lightdm/Unity-style, but the eventual desktop environment is GMD again (all works in it). This happens all the time. The switch to lightdm has been stable, though, in another laptop with the same versions as above. So, this is not impossible.

lightdm and gdm3 are display managers from which you can choose the sessions. You still need to customize your session.

example of a lightdm greeter 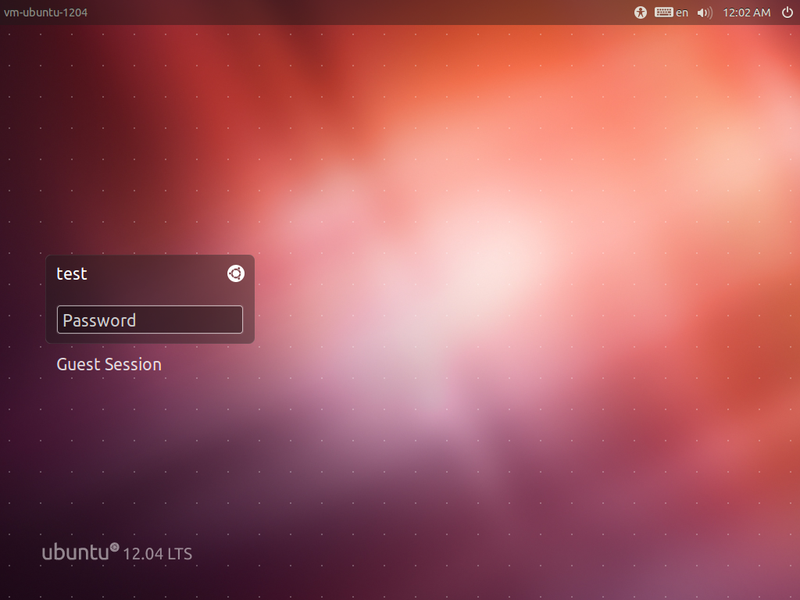 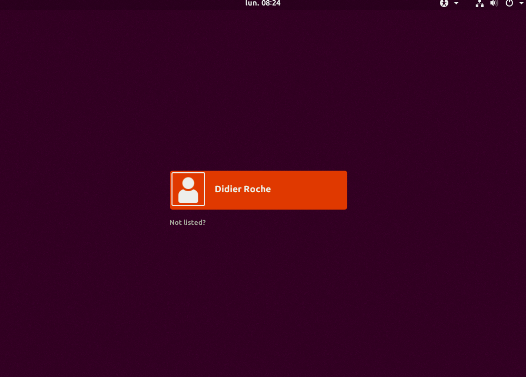 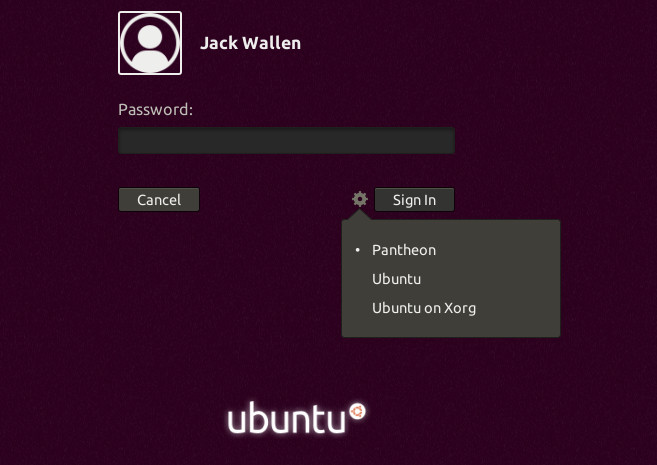 how to choose the sessions

For the lightdm greeter, there is an round icon at the top right corner of the box named "test".
When you click on it, it will show the installed sessions and you can choose which one you would like to use: for example, ubuntu, unity (the one the OP wanted), gnome, etc...

For the gdm3 greeter, there is a cog wheel next to the text "sign in" that works to the same effect.

Also look at https://itsfoss.com/use-unity-ubuntu-17-10/ for a short tutorial or at What happens under the covers to log me in and start up Unity or another Graphical User Interface? for a description of the all process from scratch

Not the answer you're looking for? Browse other questions tagged 18.04 unity lightdm desktop-environments gdm or ask your own question.

56
What happens under the covers to log me in and start up Unity or another Graphical User Interface?
1
Ubuntu 18.04 lightdm does not work properly