Creating a GTK theme, but Qt and Java apps are not affected, and title bar button layout is ugly

I'm playing with a gtk2 / gtk3 theme which I use in the Mate desktop.

Everything is looking well, even gtk3 apps, but I still have 3 important issues:

Here's a screenshot showing the 3 problems (above is a small java app, below is a Qt app): 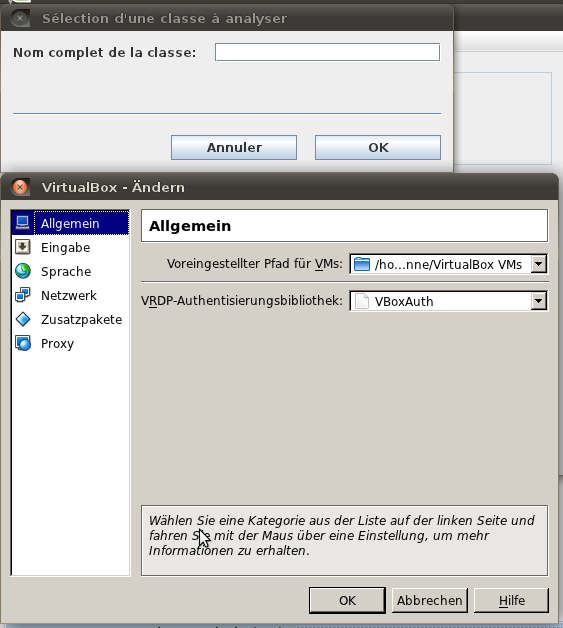 Under my previous desktop environments, Unity and Cinnamon, both apps seemed to be taking the right theme correctly, but I did not use my custom theme yet.

Cinnamon is based on gnome-shell by the way, and mate is a gnome2-fork.

Please note that the shown java app explicitely tries to load the gtk theme at runtime. By default, java apps don't, but this one has the necessary code, which worked in unity and cinnamon.

Any suggestions how I could make my theme better so these problems disappear? Thank you very much!

A usually problem whith Gnome, Its a gnome-centric or GTK-centric. If Qt programs are nice in a Gnome, is for Qt, not for Gnome.

Not the answer you're looking for? Browse other questions tagged java themes gtk qt mate or ask your own question.

1
How to get GTK3 checkboxes in certain themes?
0
Which programming language to develop software for USC that also runs on other OS? (Windows / OS X)
15
How to theme the Cinnamon Desktop?
0
Ubuntu 12.04 menu bar, nautilus, terminal, and gtk themes not working after installation of Gimp 2.8
2
How can I theme Synaptic Manager?
1
Ugly/Inconsistent Theming in Ubuntu Gnome 12.10
6
How to get normal Ubuntu orange color in window titlebar using Human-Clearlooks theme?
4
Chromium - right click menus and system bar button do not render