QFHD on my Dell XPS13's 13.3" display is hard to read sometimes. I've fixed GRUB and Plymouth, but between those the text is still hard to read, see here. According to that and sudo less /var/log/boot.log it appears to be before Show Plymouth Boot Screen. How to make that text more readable during boot? 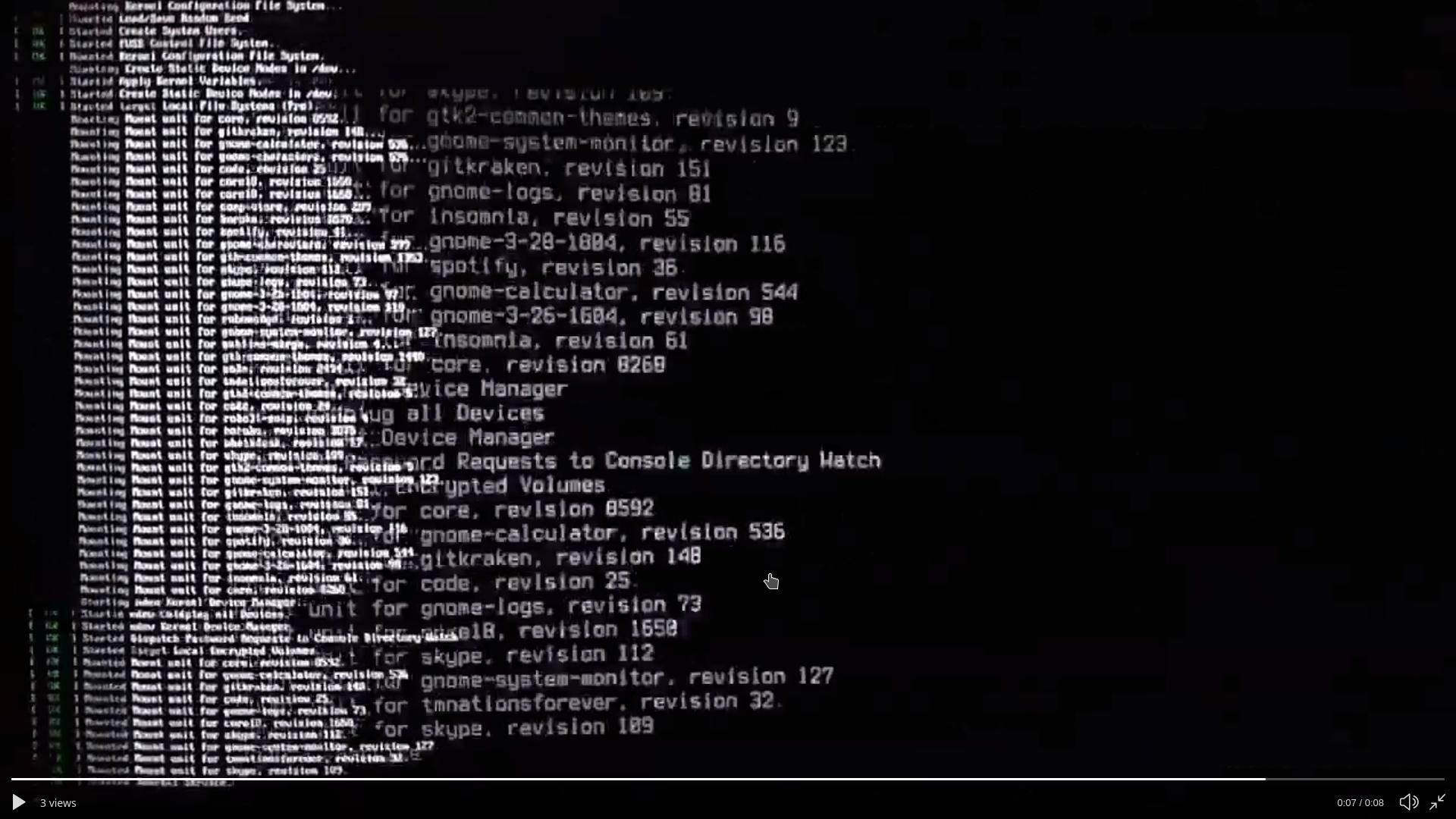 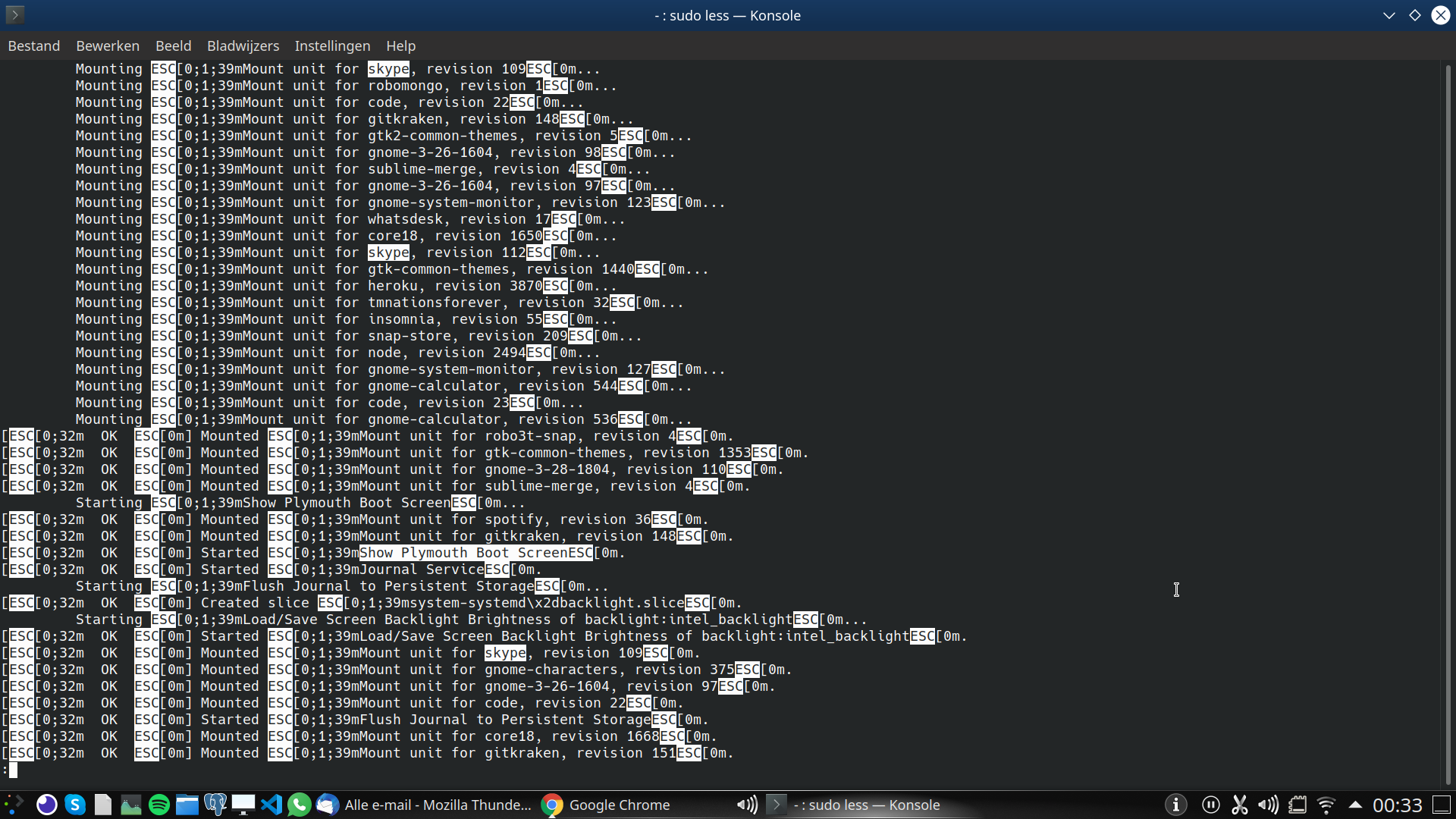 That also affects the virtual consoles, however, so now i'll have to undo the larger font i set for those using sudo dpkg-reconfigure console-setup or set the VIDEOMODE in /etc/default/console-setup.

Not the answer you're looking for? Browse other questions tagged boot fonts or ask your own question.

1
Ubuntu 12.04 startup is slow and dmesg output seems to lose several seconds
5
What is GRUB doing while it takes 9 minutes to start booting the kernel?
0
Can't boot (freeze after a “/dev/sda5 clean …” message) after upgrade from 14.04 LTS to 16.04 LTS
1
17.04. boot.log doesn't log everything on screen
0
Overcoming black text and blank screens between plymouth and gdm-login boot stages