Ubuntu 18.04 lags and mouse doesn't respond for a few seconds

recently I formatted my computer and installed Windows 10. Next I installed Ubuntu 18.04. While using Ubuntu I wanted to power off. This screen appeared and I still can see it. 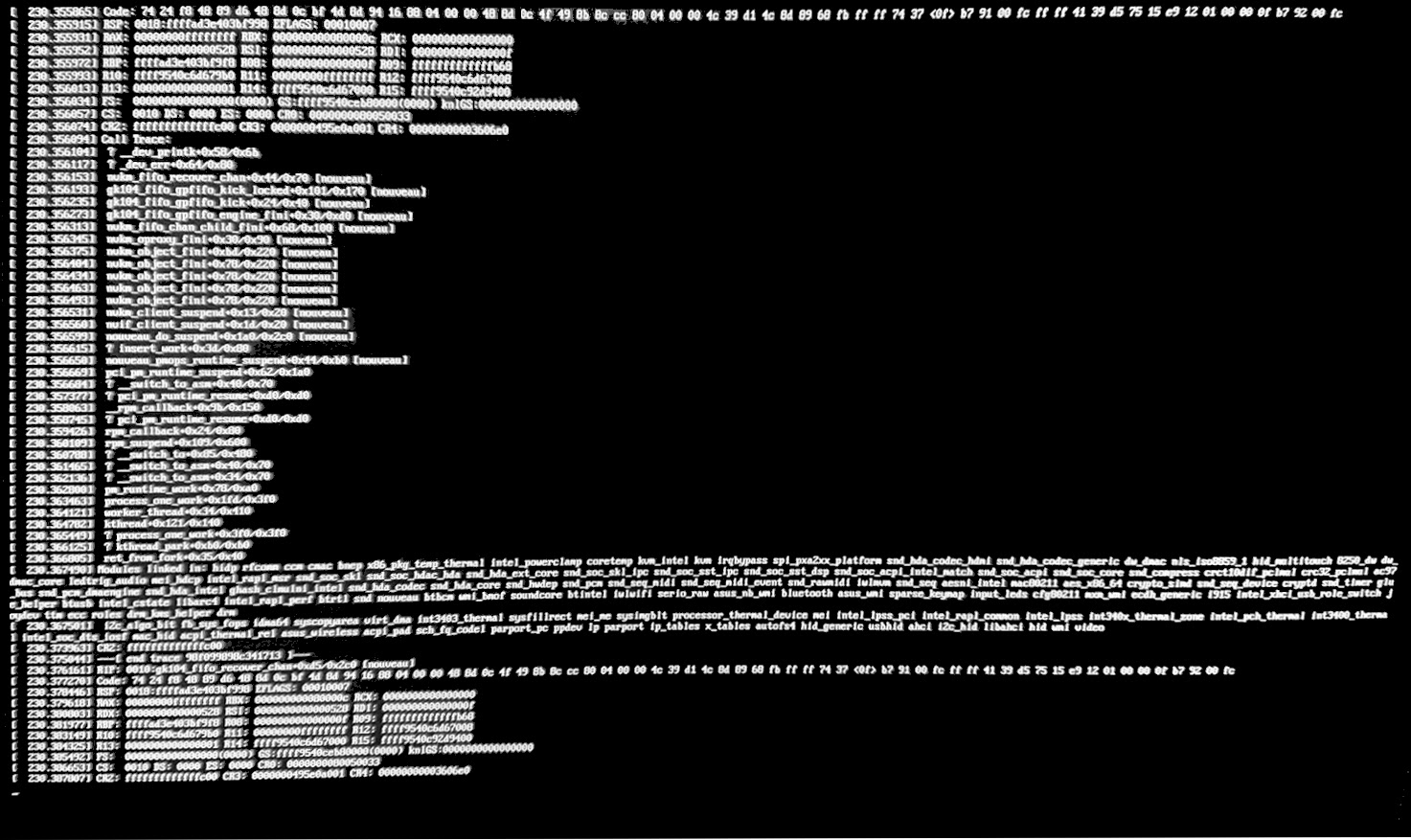 I also can see similar screens (for a second), but with much less text sometimes while starting the computer.

I don't experience a black screen with text now, but a few times after starting the computer it lags, and I can't move the mouse for a few seconds. I don't know what the problem is. I installed Ubuntu alongside Windows 10 with 50GB / (root) 70GB for /home and 32GB for swap because I have 32GB RAM.

You killed Ubuntu's performance by creating a 32GB swap partition. New installations of Ubuntu 17.04 and later create a swap file by default instead of a swap partition. My computer has 32 GB RAM and it usually uses about 1-2 GB of swap maximum. I don't know why you think you need a separate /home partition either. A separate /home partition is a waste of valuable disk space on the SSD if your computer has an SSD.

At this point I think it would be most convenient to reinstall Ubuntu 18.04 with only one partition. It would also be possible to resize the root partition by adding disk space from the unneeded partitions, but you haven't put much on Ubuntu yet, so reinstalling Ubuntu would be a quicker and easier way of doing it.

Not the answer you're looking for? Browse other questions tagged dual-boot 18.04 partitioning or ask your own question.

477
My computer boots to a black screen, what options do I have to fix it?
1
It take 2:13 minutes to start ubuntu