Gnome Shell - How to prevent an application from starting behind the application in focus?

I'm doing automated testing with Sikuli and it's important that the stuff being tested is visible on the screen. Lately, the apps/windows keep opening in the background, behind whatever is currently in focus, with the notification "[application] is ready". How do I tell Ubuntu to stop doing this?

Gnome Shell, which is used by Ubuntu, has the feature that launched applications are opened in the background. While this may be desirable in some workflows, many users will consider this an annoyance. A gnome Shell extension, appropriately named "No Annoyance", changes this behavior, and makes sure a launched application is immediately raised.

There is an option in dconf-editor. 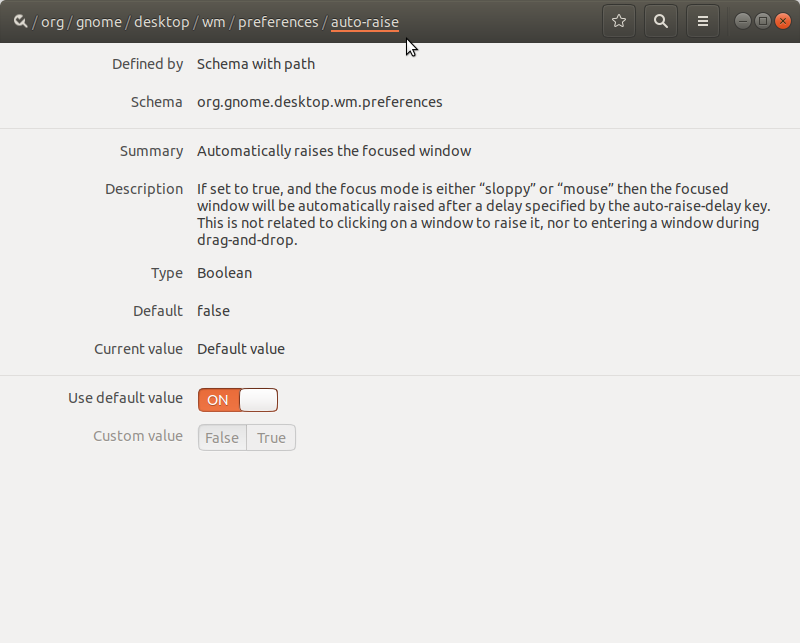 It is possible that activating this option helps. It is hard for me to tell as I tried several things and I am not sure if it works consistently.

I would appreciate comments about the reflectivity of this setting. 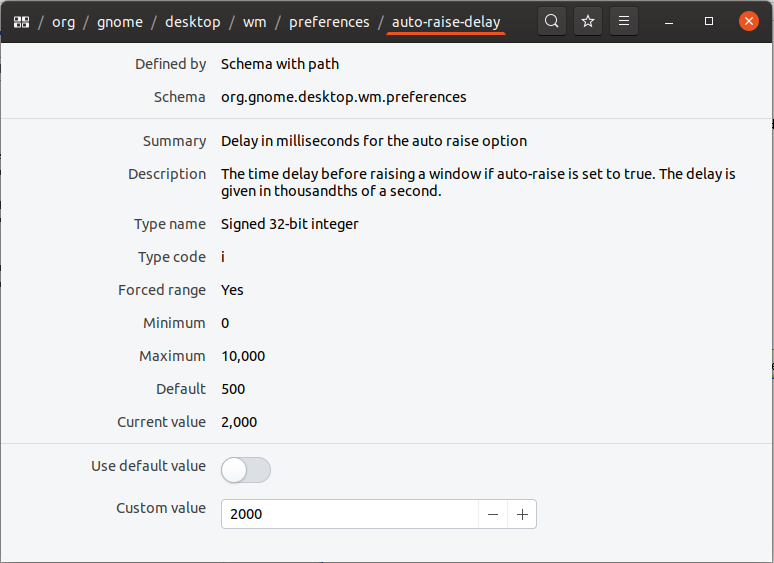 Not the answer you're looking for? Browse other questions tagged focus or ask your own question.