Can't suspend my computer with Ubuntu 18.04

So I upgraded my linux distribution recently from 16.x LTS to 18.04 LTS and I can't suspend my computer anymore.

At first the button didn't even appear on the nav bar (Gnome related pb) so I installed the suspend button extension provided here: https://extensions.gnome.org/extension/826/suspend-button/ and now I can see the || (pause) button as desired. But this simply shut down my computer instead of suspending it.

I tried to manually close my laptop screen but this also shut down my computer when it used to suspend it with ubuntu 16 LTS :/

I finally tried to deal with it with the terminal:

As I resized my partitions while upgrading from 16 LTS to 18.04 LTS, I'm wondering if the problem could possibly come from there(Maybe I did something wrong?). Here is a screenshot of my hard drives configuration (In particular I don't understand why there is a star present in the Boot column in the sda1 row when my Ubuntu is installed on sda5.

Thanks a lot in advance for your help! This is quite annoying for me being forced to shutdown my computer every time I go for a break :/

NB: Please do not hesitate to ask for further info If I'm not clear enough in what I am asking :-) 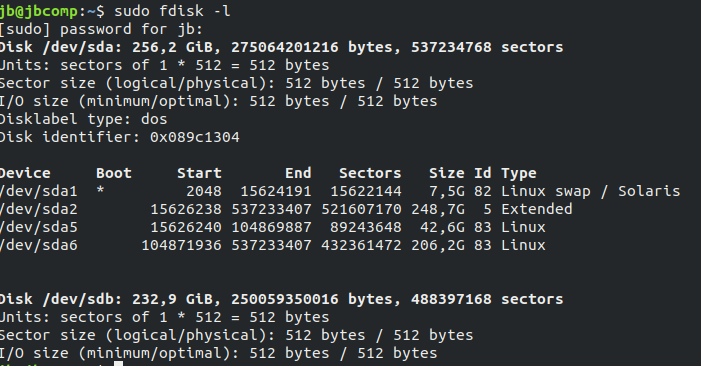 EDIT: I checked the Tweaks option and "Suspend when laptop lid is closed" is on so the problem doesn't come from there. (cf screenshot) 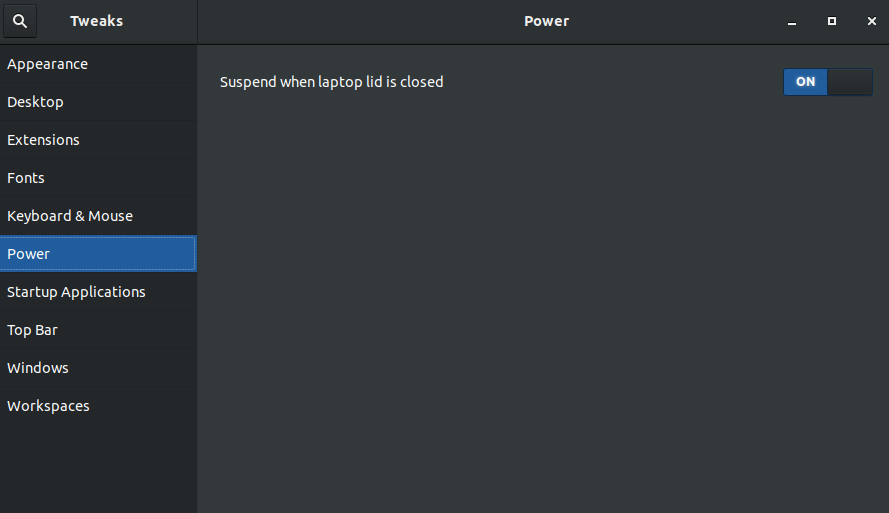 EDIT2: I tried to switch back to unity as advised but the problem still persists. Suspend button simply shutdown the computer whether I'm using Gnome or Unity.

EDIT3: I noticed that the pm-suspend command generate a .crash file when executed (I guess this one is generated during the few seconds between the execution of the command and the shutdown of my computer) Here is the report on a drive .txt file (was not too sure how to share it with you as it is really long) https://drive.google.com/file/d/1mwWwlCmOMJ05Dw9aiWC-X5pZ0hWWy_Rf/view?usp=sharing

EDIT4: I'vs got some new stuff. I changed my GPU driver from a proprietary NVIDIA driver to X org X server (cf screenshot) and now suspend is working again. I'm not really sure if I will be able to use my GPU with this open source driver but at least I have identified a possible root cause of the problem. I tried sudo systemctl hibernate and it still doesn't work though but at least suspend is back to normal.

EDIT5: I tried all the nvidia drivers available on the GUI software&updates panel and one of them let me suspend my laptop without any trouble (the 390 one cf screenshot)

So the question is now what's up with the Nvidia driver? Why hibernate is still not working ?

How to select Unity desktop in Ubuntu 18.04

When you were running Ubuntu 16.04 you were on the Unity interface. After upgrading to 18.04 the Unity interface is still there but new interfaces are offered as well. It sounds like you are searching for the Gnome Desktop which you can select from the "gear" next to the Sign In button during login: 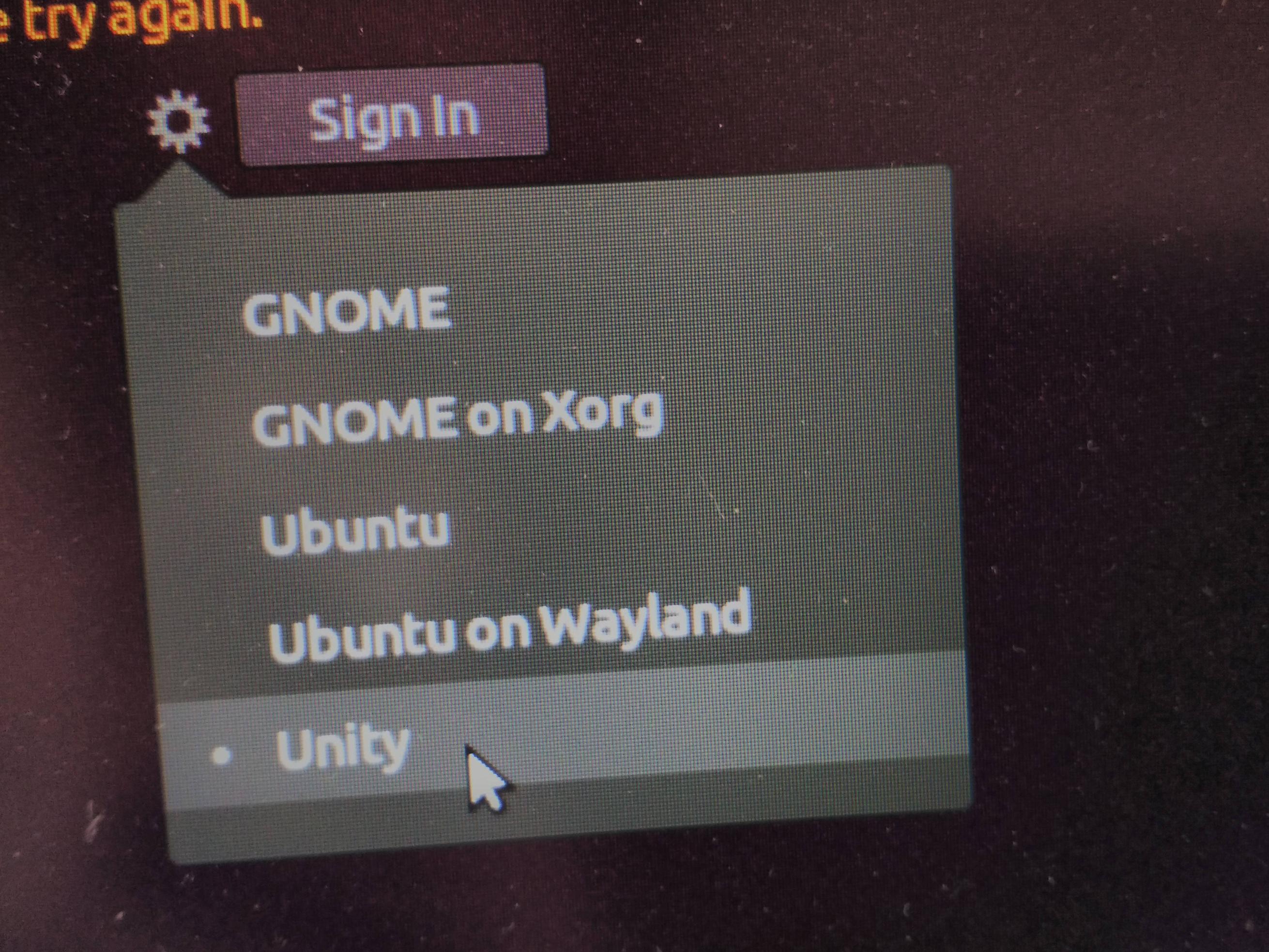 You can try all the desktops to see which you like best but keep in mind:

Can't be sure at this time but it sounds like this:

Not the answer you're looking for? Browse other questions tagged 18.04 suspend shutdown hibernate or ask your own question.