What Android emulators are available?

I will like to know some of the android emulators that work really well with Ubuntu 11.10 and above. I want to try 'whatsapp' on Ubuntu through an android emulator. Thanks in advance

software-recommendation android
Share
Improve this question
edited May 30, 2012 at 0:30

And then you're good to go.

This answer is written form an end user, gamer perspective, although much of it applies to other uses as well.

Google play store is a set of tools used by end users to install applications, somewhat similar to the Ubuntu repositories.

In my experience, after a lot of trial and error I will warn you there is no easy way to play android games on Linux / Ubuntu as of the time of this post.

The best option, sorry to say, is memu (windows program, will not run in wine). There is no Linux option that is as stable, fast, easy and full featured as memu for games.

The feature list alone should be enough to convince you to at least run memu in a VM if not bare metal (ie run on windows).

memu is much faster than any of the Linux / Ubuntu options.

memu starts in seconds as opposed to Linux options, android-x86 takes almost 5 minutes to boot to the android boot splash on my laptop. Some people report that android-x86 does not work simply because they did not wait the 15 minutes it takes to boot (not kidding). 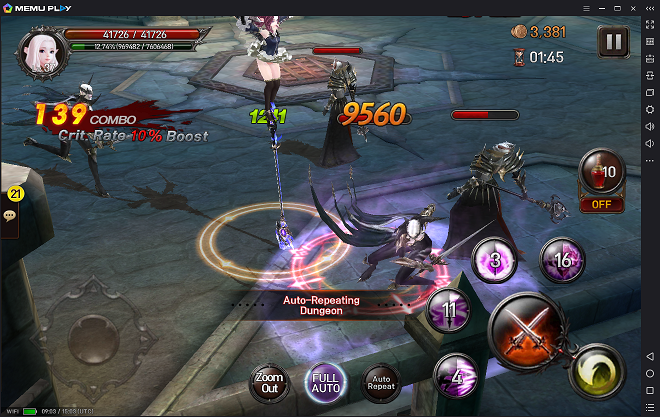 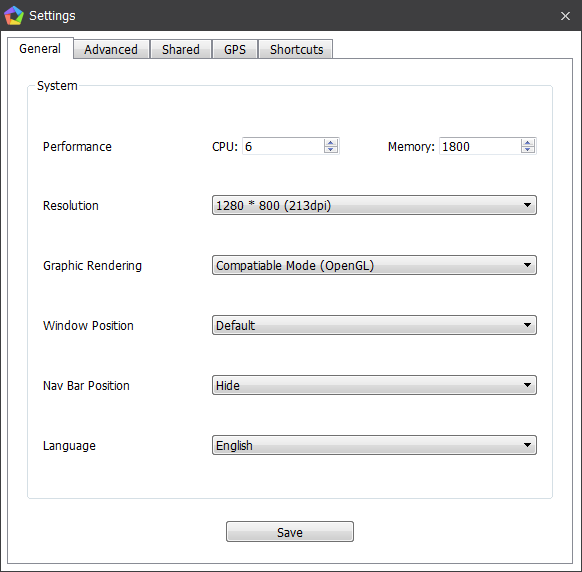 The major limitation for game play is google play store. Google play store can not be included without permission from google. In addition many complex games do not work on the Linux emulators. For example, you can not play most android games on android-x86 (port of android to x68 / x86_64 processors). Many games from the google play store will install, but not function.

how to install android applications / games (apk) - This applies to most of the Linux emulators.

Note: If you use an emulator that does NOT include google play store you have to download the android installer (apk) and install manually.

and apk is a package archive, like a .deb - https://en.wikipedia.org/wiki/Android_application_package

To get the apk use web service such as https://apkpure.com/app

Once you have downloaded you have to transfer it to your emulator (or download it in the emulator) and then you need to go under security in your emulator and allow installation from untrusted sources and sometimes enable developer mode.

This applies to most of the Linux emulators.

Google play services are included with or can easily be installed on any of the Linux emulators.

The best and the most user-friendly android emulator availbale on Ubuntu is Genymotion. I really recommend that you try it

i was using the virtualbox to run 4.0.3 honeycomb in ubuntu 11.10 it ran smothly (kinda slugish at times) and theres actualy a forum to do so but i forgot the name but it has a "X 86 android" good luck

Not the answer you're looking for? Browse other questions tagged software-recommendation android or ask your own question.

3
How to Get An Android Emulator On Ubuntu 16.04
0
Android emulator for Ubuntu?
1
Android emulation
158
Complete Installation Guide for Android SDK / ADT Bundle on Ubuntu
10
How to install all versions (stable/beta/unstable) of Google Chrome side by side without conflicts?
16
How to run WhatsApp on Ubuntu?
4
How do i install Andy the android emulator on Linux?
2
Which Android emulators or Android virtual machines run well on Ubuntu 18.04 and 20.04 or later?
0
Can I Bluestack or Memu emulator use my Laptop?
0
How can I install Play Store on Anbox on Ubuntu 16.04
See more linked questions

16
What IDEs are there for Android development?
15
Game Console Emulators (Nintendo, Super Nintendo, Sega Genesis, Nintendo 64, Gameboy...)
0
I'm running Android 4.3 on Virtual Box in Ubuntu 13.10,could it harm my pc or disc?
2
How to install Android Virtual Emulator on Ubuntu 20.04.3. Not Genymotion or virtualbox
2
Which Android emulators or Android virtual machines run well on Ubuntu 18.04 and 20.04 or later?