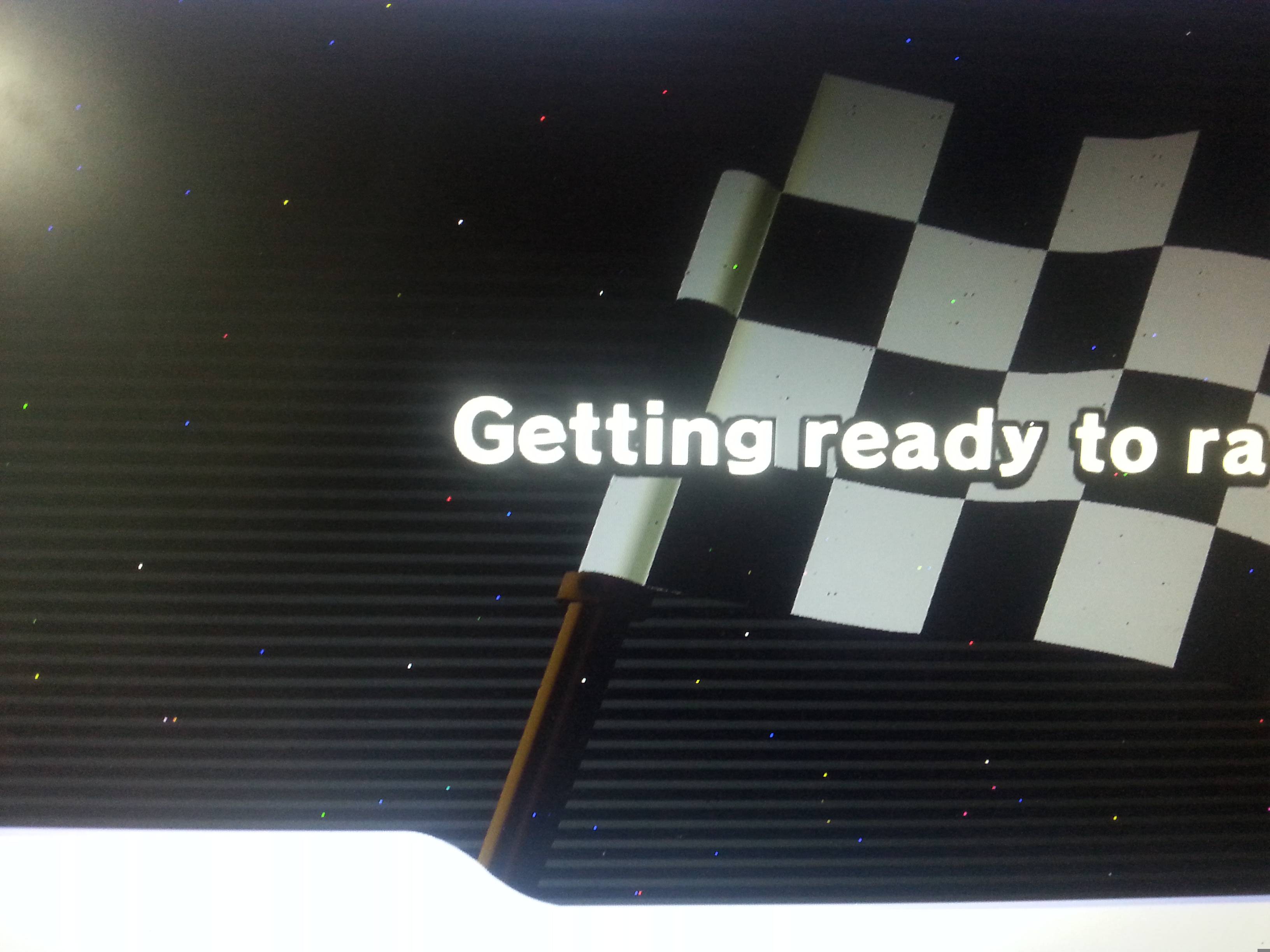 I get random flickering dots all the time (both in games and on the normal Ubuntu workspace, and in games specifically (not on the normal workspace), I get these graphics glitches as well.

What else can I do to fix this?

I've tested the graphics card in another computer where it had the same issues, and then had it replaced by the store I bought it at. The new card doesn't have this issue, so it looks like this was a hardware issue.

Try Unity Desktop Environment or other DE. Why my answer was deleted? I had similar problems after upgrading 19.04 to 19.10 on GTX 1060 - graphical glitches on Ubuntu/Gnome with opengl rendered windows (sometimes whole Gnome was unreponsive), but I haven't seen it in Unity.

Not the answer you're looking for? Browse other questions tagged drivers nvidia graphics 19.10 or ask your own question.