Consider this video file. It is a sample screencast of some seconds recorded by the open broadcaster software. The properties of the footage is as below: 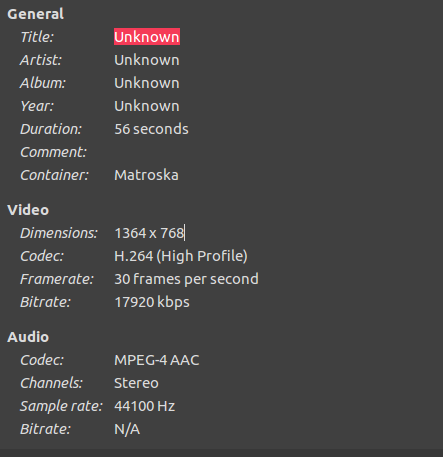 . As far as I know matroska files tend to be larger than mp4 files with greater quality, well, most of the time that is what I've encountered, but I understand codecs less and hence my question.

The settings of the OBS software were as follows: 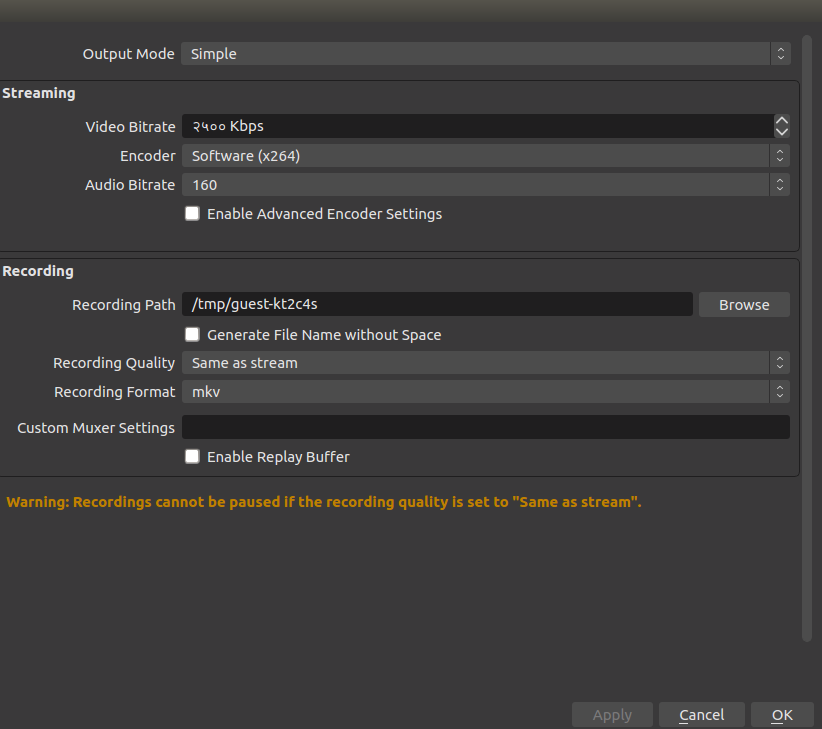 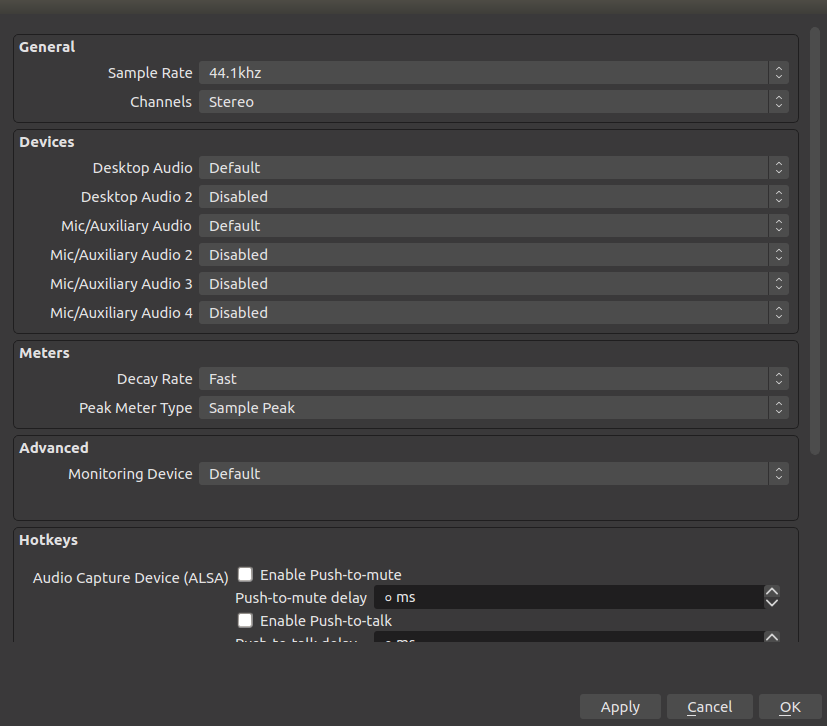 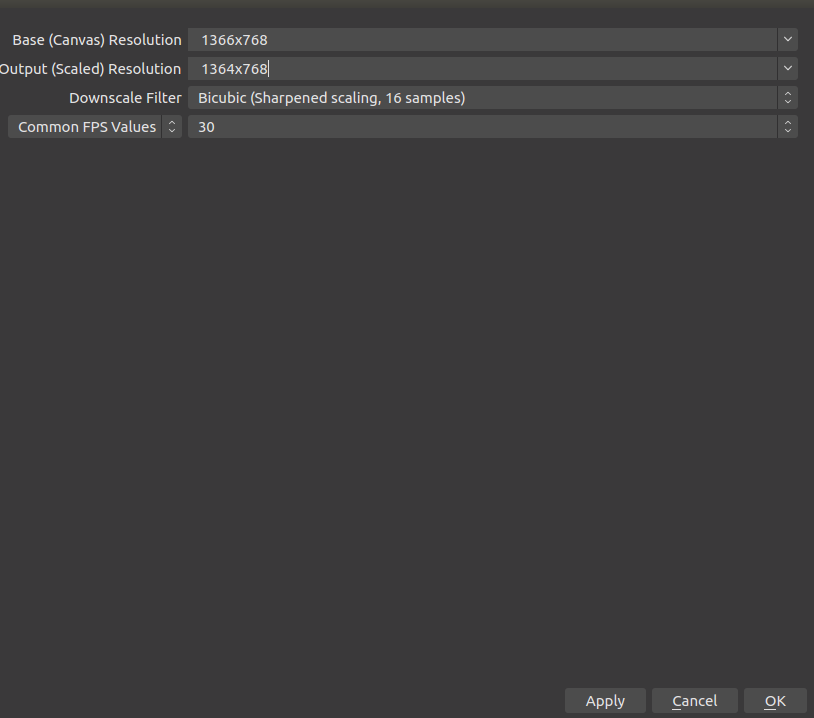 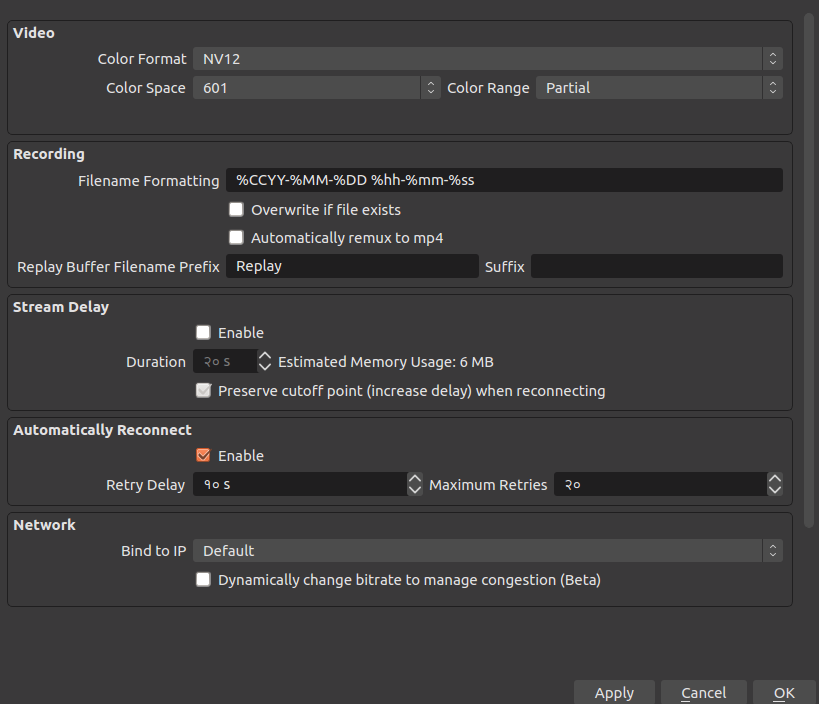 Note however that the video bitrate viewede from the rightclick menu and the bitrate in the bitrate output settings don't match up, the output bitrate seems to be higher, and again I don't know how this happens

so I used kdenlive because I wanted to convert the matroska to an mp4.

**The render output settings were: ** 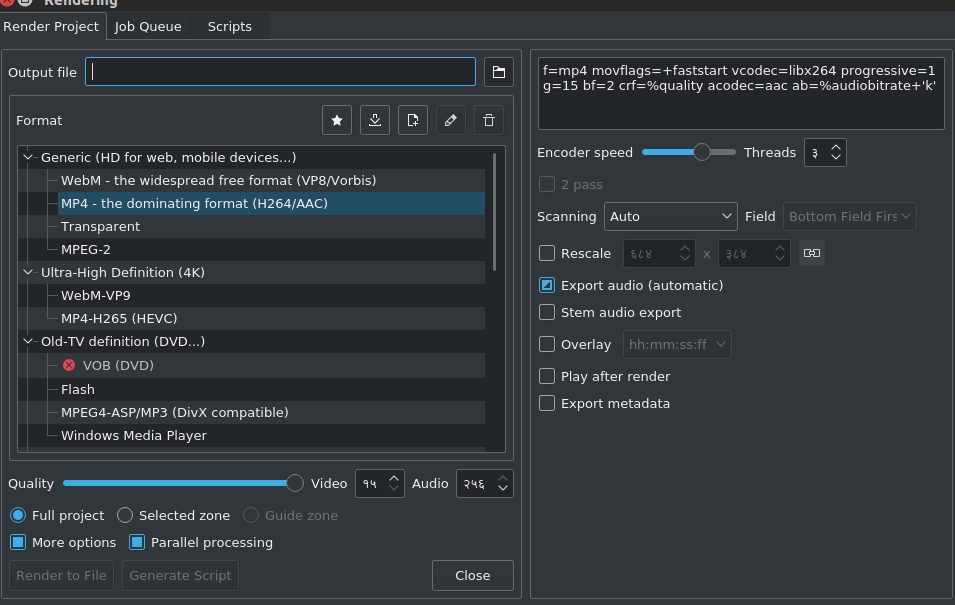 The output was an mp4 file with the following properties: 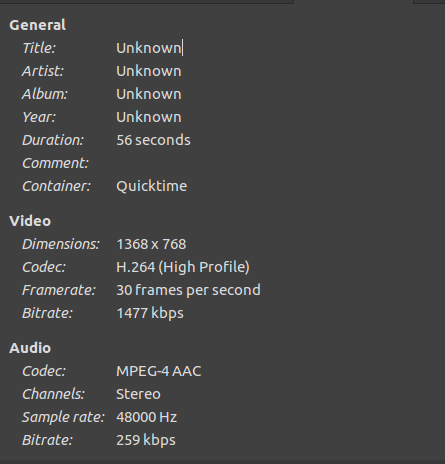 The video bitrate of the original file was 17920 kpbs and the converted was 1477 kpbs, the file size of the original video was 18.9mb and the converted was 12mb. So as you can see there is a drop in the video bitrate with a factor of 12 yet the size of the file has shrinked quite less in comparison. I really find this unacceptable, I would rather have similar file size like a 100mb or increase in the file size if necessary but preserve the bitrate and quality of the video yet I don't really see what the problem is nor do I know how to do this.

So, How do I preserve the video bitrate and file size? As far as I know mp4s should have generally smaller file sizes than matroskas? Any help is really appreciated.

Browse other questions tagged video kdenlive or ask your own question.

20
how to convert avi (xvid) to mkv or mp4 (h264)
2
Pitivi poor video quality
2
Convert video DVD for FullHD TV via NAS
2
Play mp4 video file, by piping avconv to avplay on Ubuntu 14?
6
How do I control output video file size with kdenlive?
0
exporting with the same as import video presets
0
MP4 and other format Video Issues Ubuntu 20.04
1
ffmpeg: mp4 to camera: Conversion