How to add a new HDD

I'm running Ubuntu as my guest OS from vmware and want to add a new HDD. so I added this 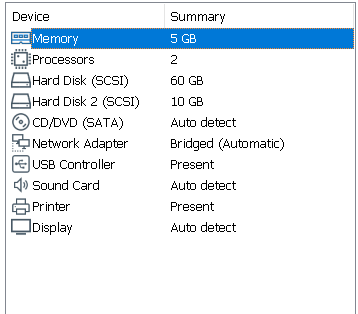 The 10 GB HDD added but I do not see it appearing in Ubuntu anywhere. I tried sudo ls /dev/sd* and all I got was sda0 and sda1.

I tried GParted but it won't run. I tried KDE Partition manager but it errors out saying you are not the root. I tried Ubuntu's built-in disk manager and this is what it shows: 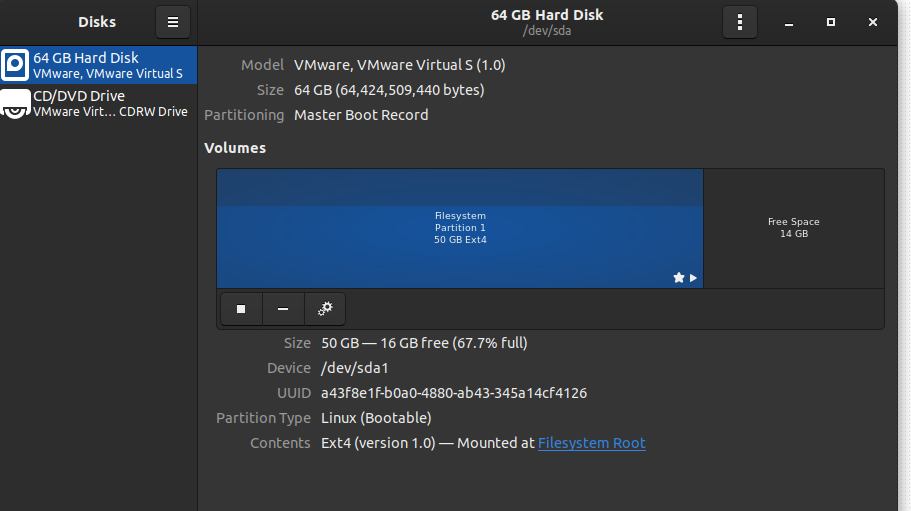 and here is the output of lsblk: 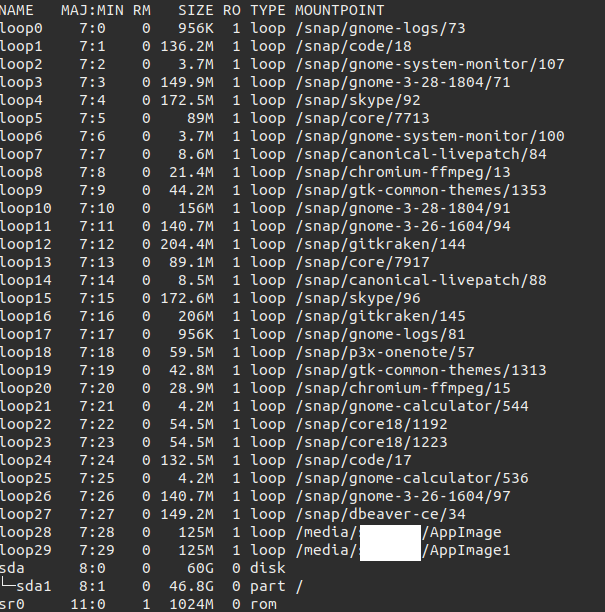 So what should I do? How do I get the new HDD in linux?

it turned out to be a pretty stupid thing. I read the documentation and did a little research. it seems that I needed a drive size at least 20 GB.

not sure if that's some limitation from ubuntu or VMware. so I did that and it appeared fine as /dev/sdb and everything is working fine now.

Not the answer you're looking for? Browse other questions tagged 18.04 hard-drive or ask your own question.

229
How to make partitions mount at startup?

1
How to make use of a new SCSI drive in a VPS hosting FTP server?
1
Can't see SSD hard disk after install Ubuntu 18.04 on HDD