“Couldn't get size” error when turning off ubuntu from usb key

This is a a follow up question from here

I recently got a new computer and I have been trying to get a dual boot Windows/Ubuntu to work, so I got ubuntu on a usb key( using Rufus as recommended in the Ubuntu page) and after solving the problem on the previous question, I manage to get into the try version of Ubuntu, but another problem appeared when I turned off ubuntu ( from the try version, It was a bit late so I decided to install it later the next day). It took a long while ( about 3 min) for the desktop to disappear (in the mean time it was frozen). When if finally disappeared I found this message(which again contains the "Couldn't get size error): 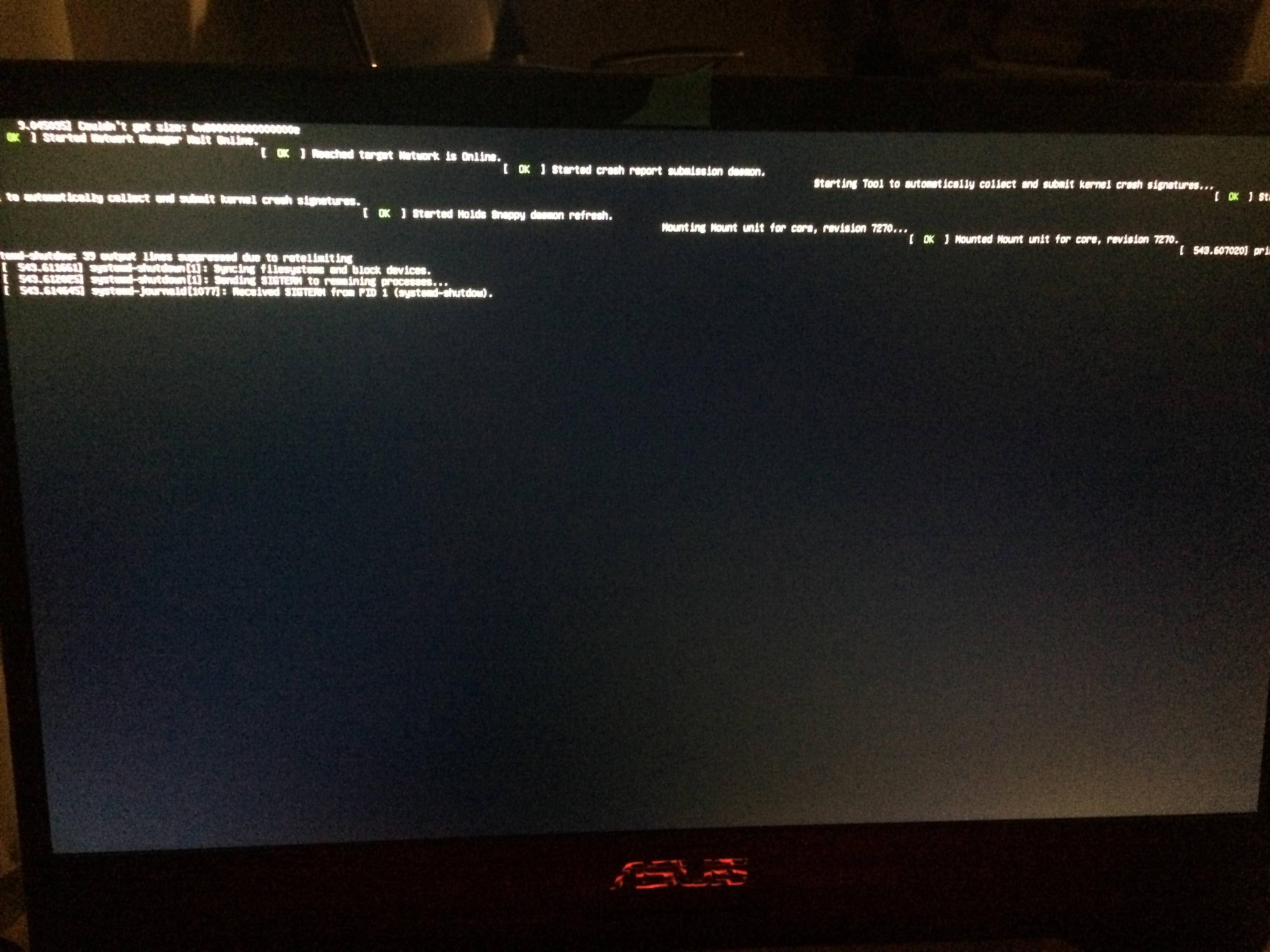 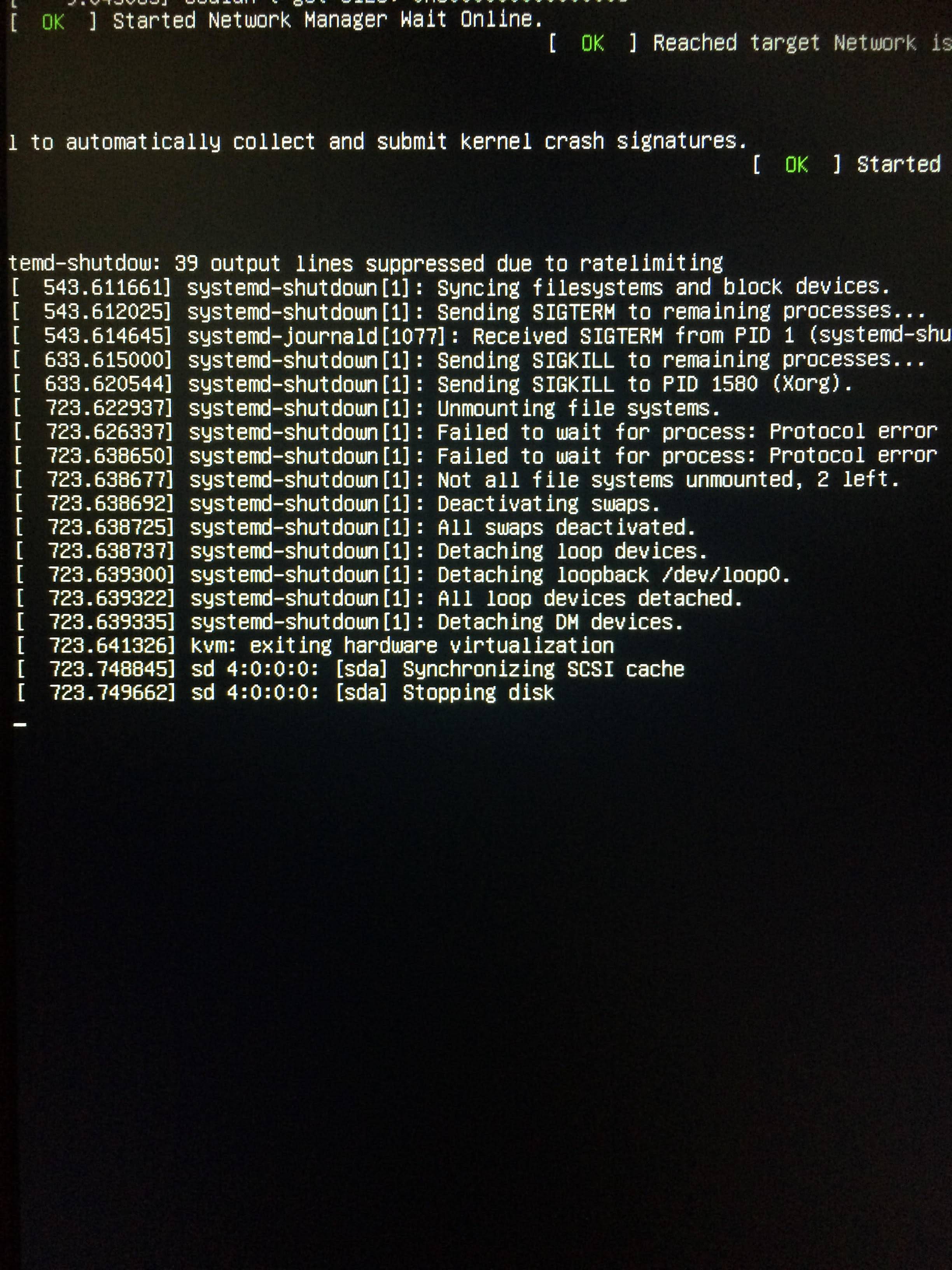 This makes me worried about installing it from this key. Should I just try to install it anyways(hopping that is only a problem booting from the USB key)? or this problem could persists in the installed version?

UPDATE: When trying to install it, it doesn't recognize the windows installation and If I choose "do something else" it only recognize my HDD, it doesn't see the SSD where windows is located. It is possible to install ubuntu in the SSD? If not, if I install it on a partition of the HDD, would this allow me to dual boot?

Browse other questions tagged boot dual-boot or ask your own question.