How to have the “Restore Missing Files” function from Nautilus without installing Nautilus?

I find the "Restore Missing Files" function in Nautilus very useful. In fact, it's literally the only reason I have Nautilus installed! (I typically use Lubuntu or at least LXDE) 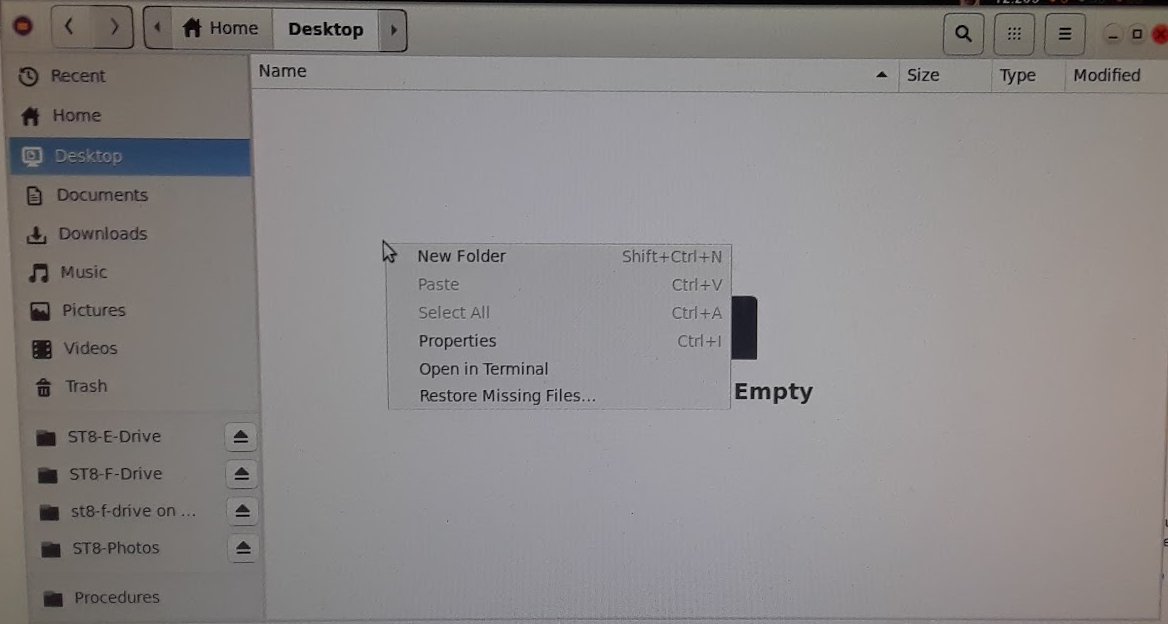 Today I was wanting to use this function on a pc that didn't have Nautilus installed...raising the question of...

Is there a way to have the same easy functionality of restoring missing files from a directory that Nautilus provides, without installing Nautilus (or another "extra" file manager)? I don't insist on a GUI though that would be nice. Perhaps it's a command that Nautilus sends to deja-dup.

The codesearch says that it is Deja Dup Nautilus extension.

It has its code on LaunchPad and deja-dup is called from NautilusExtension.c file:

It is also known that Caja has integration with Deja Dup too via deja-dup-caja package.
So you can use Caja with this extension.

Theoretically we can try to write our extension with FileManager Actions or something similar to have this in context menu.

The complete method is the following - we need to create user-action file and place it in special folder (the method is based on this answer) : 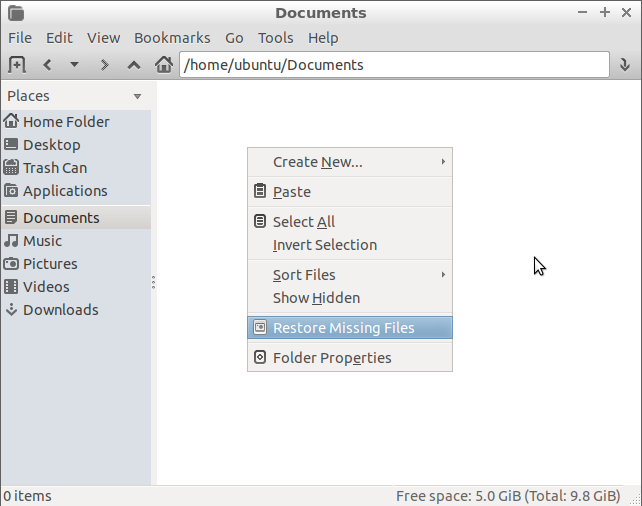 Once again --- posting the question led me to find the answer.

When I edited the question and wrote "Perhaps it's a command that Nautilus sends to deja-dup" .... sure enough,

Not the answer you're looking for? Browse other questions tagged lubuntu nautilus deja-dup or ask your own question.

1
Restoring backup with Deja Dup from external HD
2
How to restore a Déjà Dup Backup file at command prompt with duplicity
1
Unable to restore specific directory from backup
0
Selective Restore from a Deja Dup backup?
3
Is there graphical backup software that is not prone to consistency problems?
1
Deja-dup “Restore failed - no backups to restore” after clean install of Ubuntu