I installed MATE desktop on a vanilla Ubuntu 18.04 installation that had been upgraded from 16.04, using apt install ubuntu-mate-core ubuntu-mate-desktop (as per the instructions on wiki.mate-desktop.org/download#ubuntu), because the Mutiny panel layout provides my favorite user experience on a Linux desktop (along with the sadly defunct Unity).

I can apply the Mutiny layout using MATE Tweak, but after a reboot the icons on the top panel appear duplicated, as per the screenshot below: 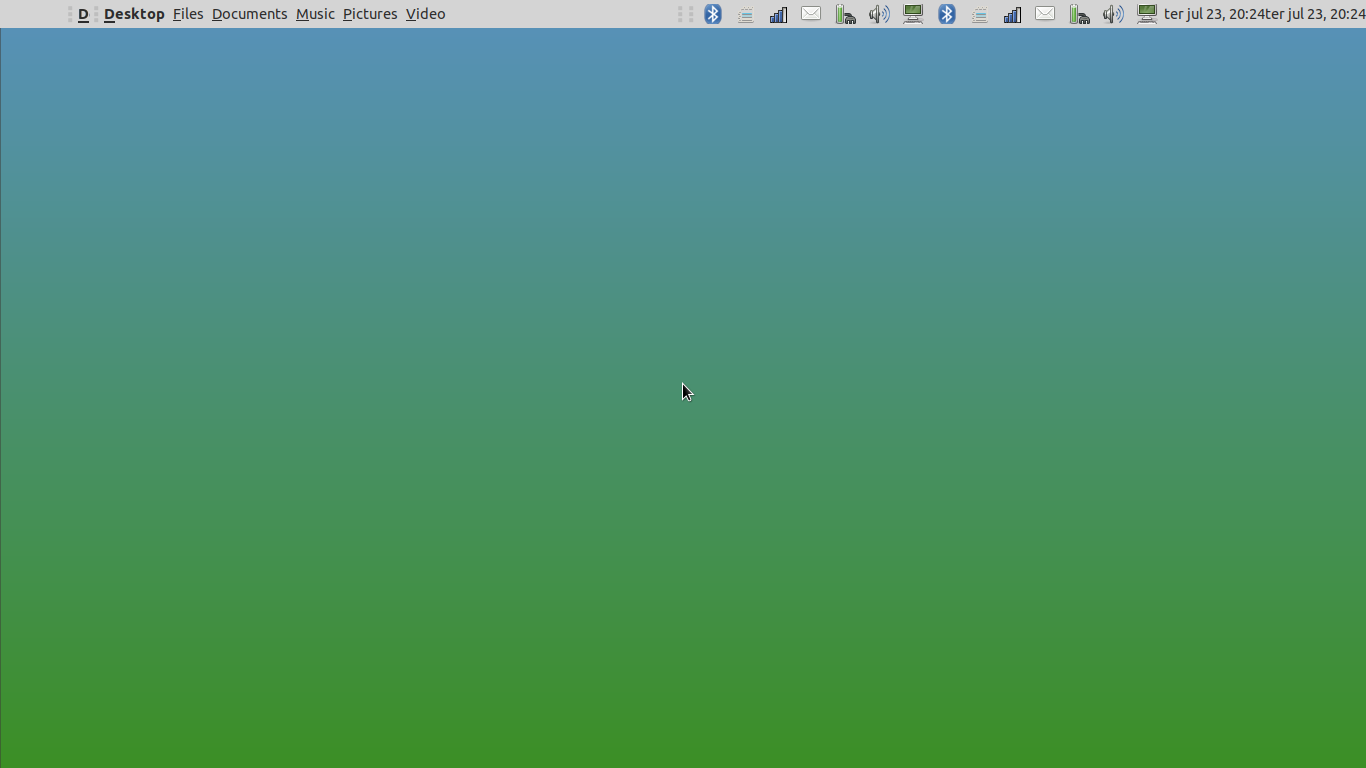 Additionally, when I press the Super (Windows) key and the HUD is displayed, it doesn't disappear after I click an icon nor if I press the key again, it just stays like this: 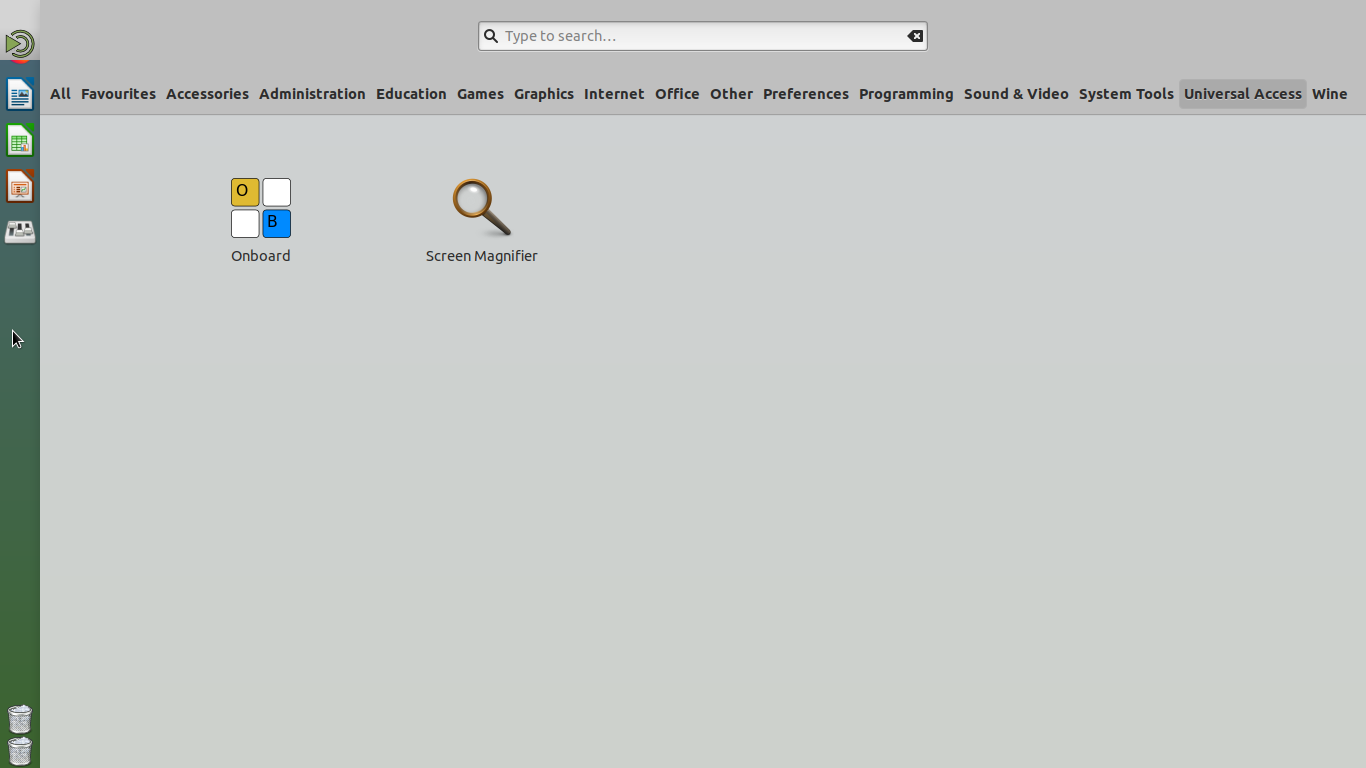 Additionally, if I use a keyboart shortcut - for example, I use Ctrl+R to open a terminal and Super+E for file explorer - the corresponding app is launched twice.

This also happens if I reset the panel layout (e.g. by switching to something like Netbook and then back to Mutiny) and then logout and login.

I removed MATE Desktop using sudo apt remove --purge --autoremove ubuntu-mate-* mate-*, rebooted, then apt update and sudo apt-get install ubuntu-mate-desktop^, to reinstall as per @N0rbert's suggestion in the comments. However, after rebooting the desktop still has duplicated items (screenshot below). If I use Mate Tweak to change the layout to Mutiny, it displays fine, but after logging out and back in the panel icons are duplicated again. 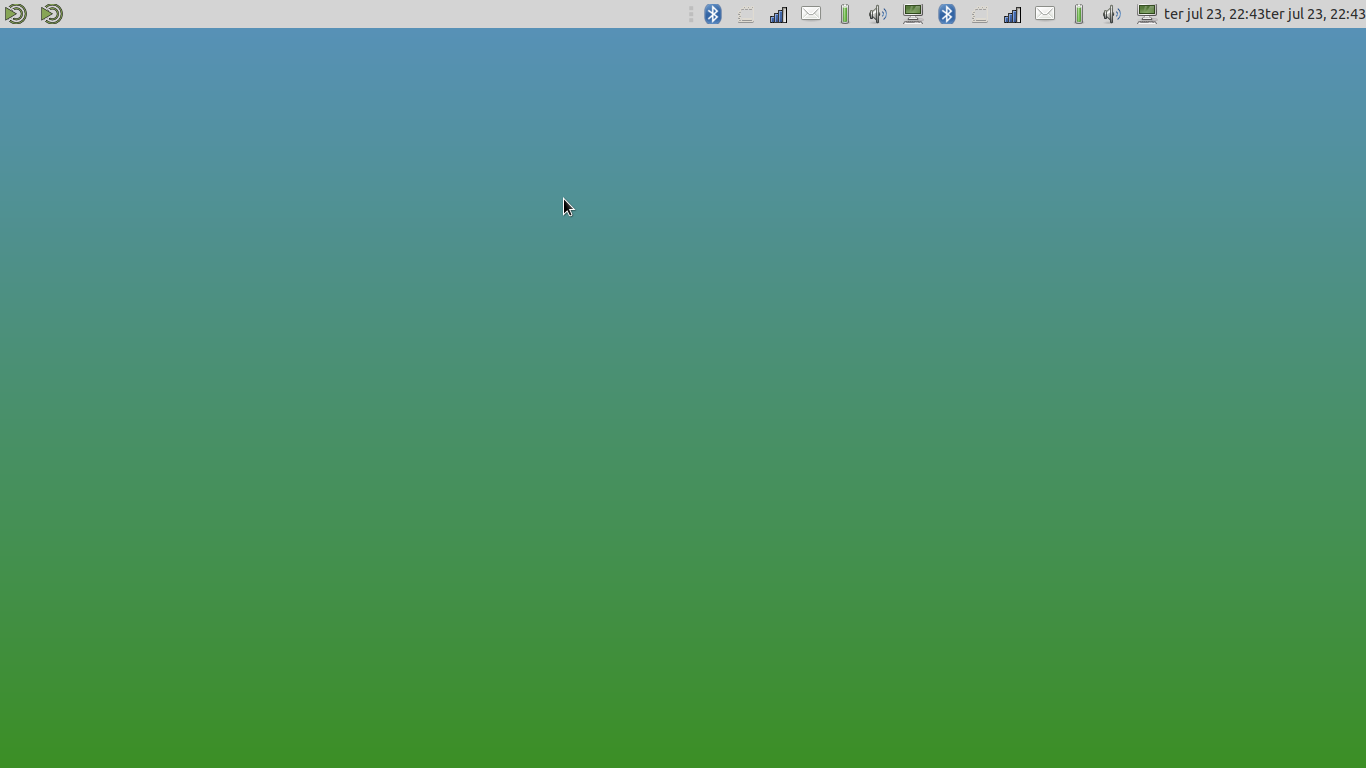 I executed dconf reset -f /org/mate/ as suggested, then used MATE Tweak to set the layout to Mutiny, and everything looked fine until I logout/login or reboot, after which the panel icons are duplicated, as shown below: 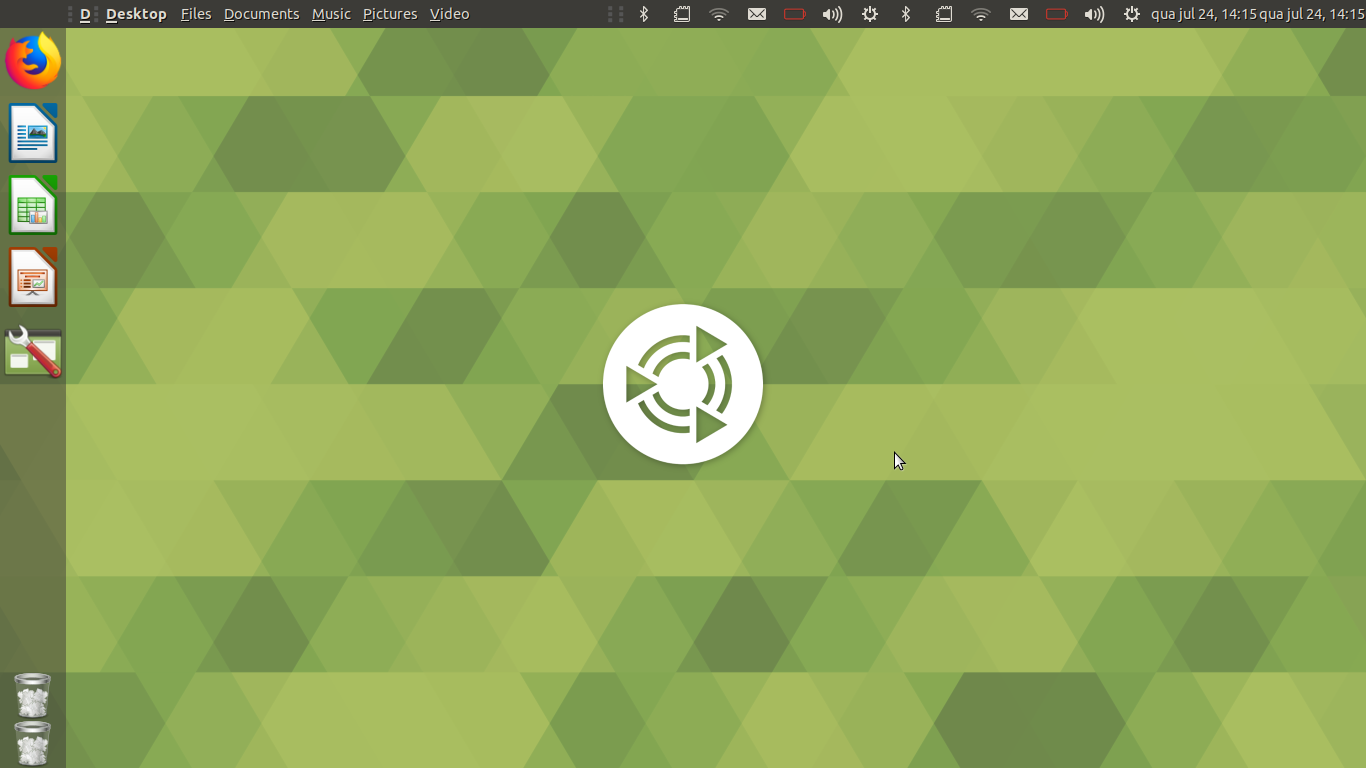 I'll suggest to reset all MATE settings. It is safe as you have freshly installed it.
The command to reset MATE settings is the following:

and then set Mutiny layout from MATE Tweak (mate-tweak) again.

Not the answer you're looking for? Browse other questions tagged 18.04 mate panel ubuntu-mate mutiny or ask your own question.