Run Bash scripts in folder all at the same time

Let's suppose I have five Bash (.sh) scripts in a folder (my_folder), and they are named as follows:

How can I write a sixth Bash script or just a one liner that will start running all these scripts together?

I need the five scripts to start running all together at the same time and not one after the other.

GNU parallel is perfect for this sort of thing. Install with sudo apt install parallel and then:

The -j controls how many processes t run in parallel, and -j0 means "all of them". Set it to another value (e.g. -j20) to run the scripts in batches instead.

To run all scripts at the same time (in parallel) use:

To run the one after the other (sequentially) use:

If you have 200 scripts you want to run at the same time (which might bog down the machine BTW) use this script:

Set the script attributes to executable with the command:

The first time you run the script it will only echo the names of the 200 scripts it will be executing. When you are happy the right names are being selected edit the script and change this line:

There are three ways you can call a bash script from another as answered here:

In OP's case one or more of the 200 scripts did not contain the shebang #!/bin/bash first line in the file. As such option 3. had to be used.

200 Scripts running at the same time

In loose terms we can say 200 jobs are running "concurrently" but not "simultaneously" across 8 CPUs which equates to 25 jobs per CPU: 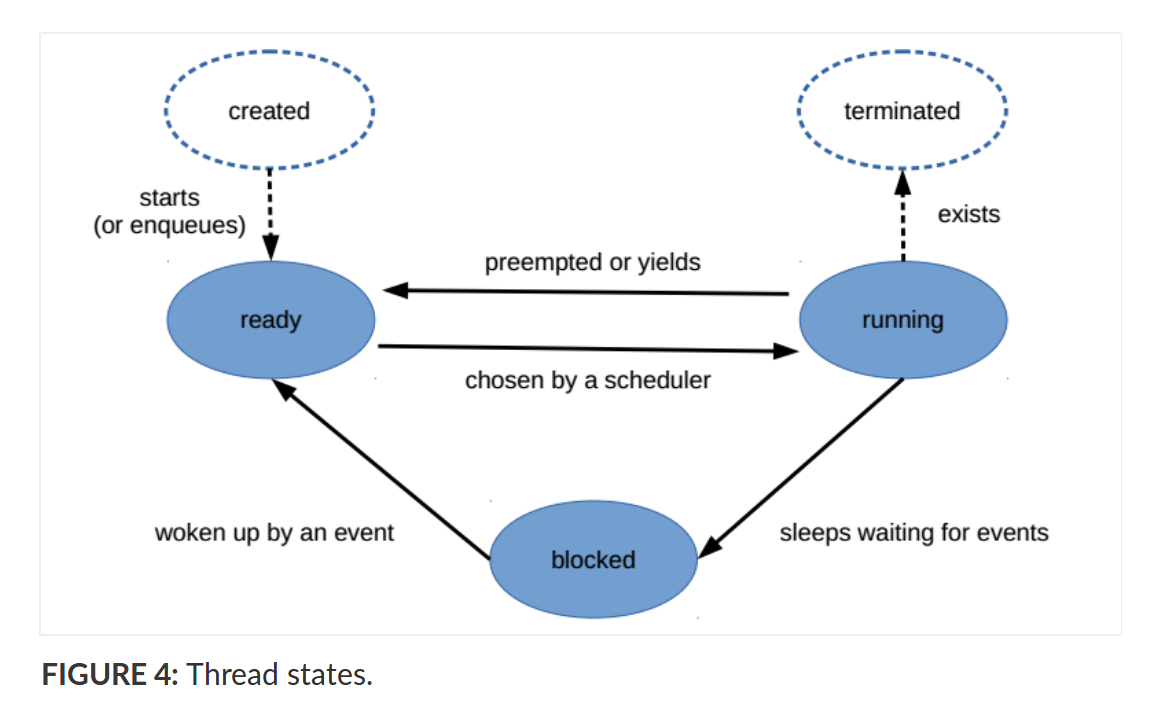 Above image and comments below from Linux kernel scheduler

There's a tool for this, read man run-parts.

For example, I do:

To run all *.sh scripts in my_folder directory at the same time using xargs:

To limit the number of concurrently executed scripts to 10:

7
Running a directory full of .sh files with one command

2
A bash script to copy all files of folders to a unique folder in Desktop
0
run bash scripts via a gamepad/joystick on ubuntu-server?
4
Bash script with smaller scripts internally
1
Run bash function every x minute(s)
4
Communicating via two bash scripts
1
Bash script for copying files to subdirectories named after the file´s owner
0
How to run java command inside bash script in specific directory
1
How to multiple sshconnection in same bash script via sshpass