My desktop fails for one of the users (2) only:

(For user 2 all is fine. Users can be switched during session, then no issues for user 2. Back again to user 1: same problem again)

Only way to operate under user 1 is by general menu.

Here is the answer (found on No active Desktop in Linux Mint - Unix & Linux Stack Exchange):

The cause of the error is unclear to me. Similar issues were reported over the past 6(!) years for various Linux environments including Ubuntu Unity. Key words:

It could be a Gnome issue, or a Mint issue (buggy interconnection of desktop settings to Gnome?). For further consideration by developers. 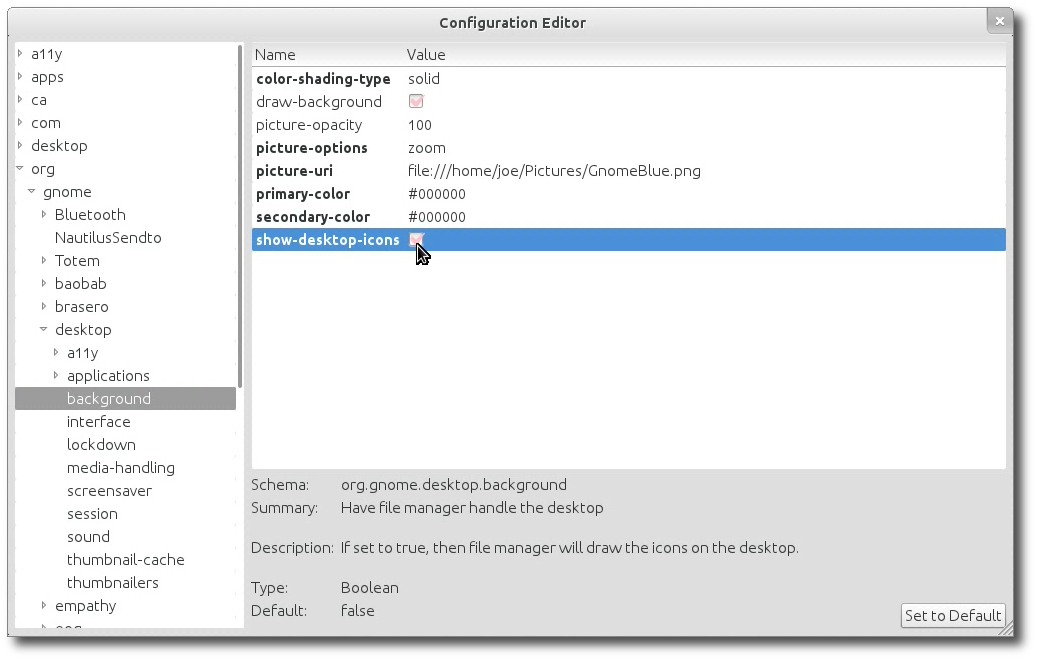 Not the answer you're looking for? Browse other questions tagged gnome desktop-icons or ask your own question.