I'm running a fresh installation of Ubuntu 16.04. I installed it a two days ago, and it was working perfectly. Yesterday I rebooted my PC and booted into my other OS (Windows 10) finished up some work, and this morning I started my PC and booted into Ubuntu, but it doesn't load. It shows the ubuntu logo and the 5 dots underneath it, and the dots start changing color as it's loading, but freezes at the same point and it just hangs there. 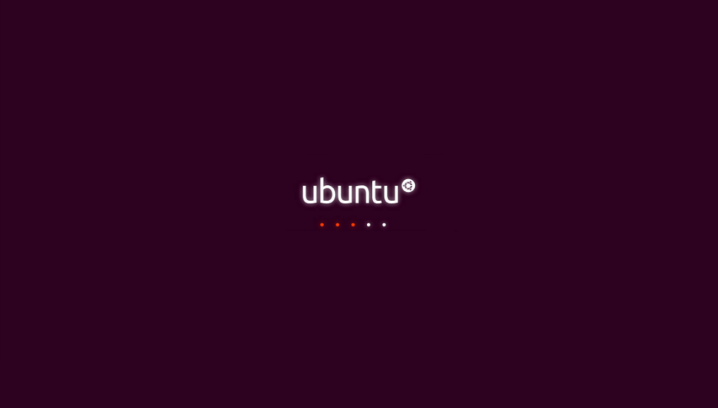 My setup is two separate SSDs, one is for Windows 10 and the other for Ubuntu. No other drives were present in the system during the installation process. GRUB should be on the SSD which has Ubuntu.

Edit 1a: I tried adding the nomodeset string while booting, no changes.

Edit 1b: One thing i might mention is that i my gnome shell was locked to a older version (think it was the default for 16.04lts) and i couldn't install anything from the gnome-shell extension for firefox (it kept saying not GS is installed) so i did the following

Press Esc whenever you have the chance while there's animation on that screen, it'll go in text boot mode where you might be able to catch what's causing the issue.

maybe there's a hanging job or something.

The error was a start job is running for hold until boot process finishes up This was caused by the Edit 1b form the OP.

I solved this by:

Not the answer you're looking for? Browse other questions tagged 16.04 dual-boot windows-10 or ask your own question.

0
After installing ubuntu 12.04 amd 64 bit alongside windows 8, i can't load ubuntu nor no option for dual booting
3
Dual boot windows 8 - ubuntu ; upgrading to windows 10
1
Ubuntu won't boot after booting into Windows 10 once
3
Windows 8.1 does not shown up on Grub2, even after installing Boot Repair. - Ubuntu 16.04
3
Installation/live booting stuck on logo
0
Ubuntu Live Flash Drive not booting anymore