Did I find a (little) bug (empty space in the Nautilus context menu)?

I know that it's just a tiny graphic problem but do you also get a white line (or extra padding) after the last entry in the context menu? 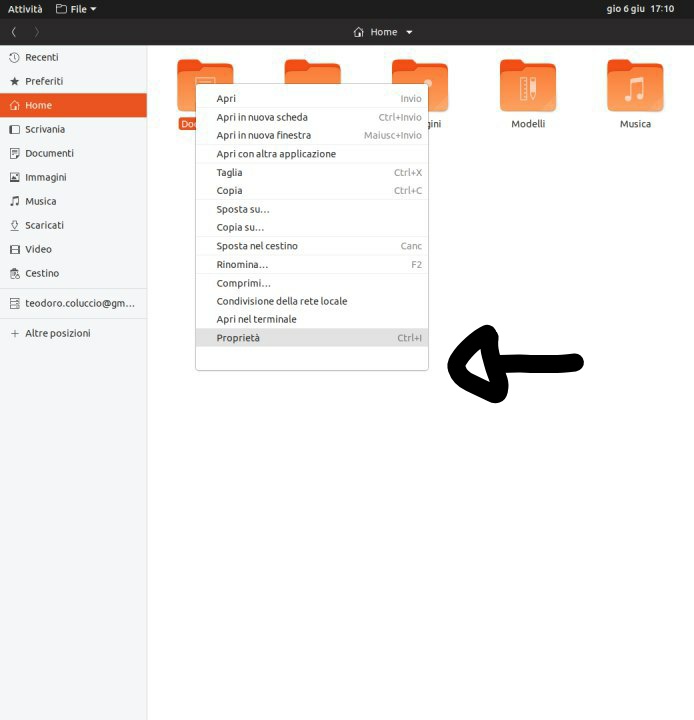 It's quite possibly a bug. Using Ubuntu 19.04, I see the extra space in one context menu but not in another:

Extra space at the bottom of this context menu 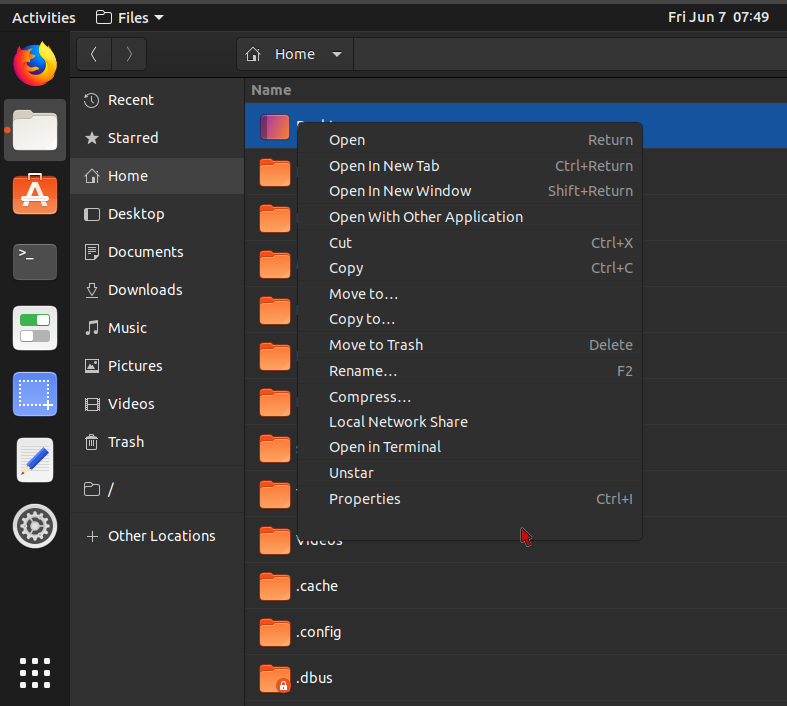 No extra space at the bottom of this context menu 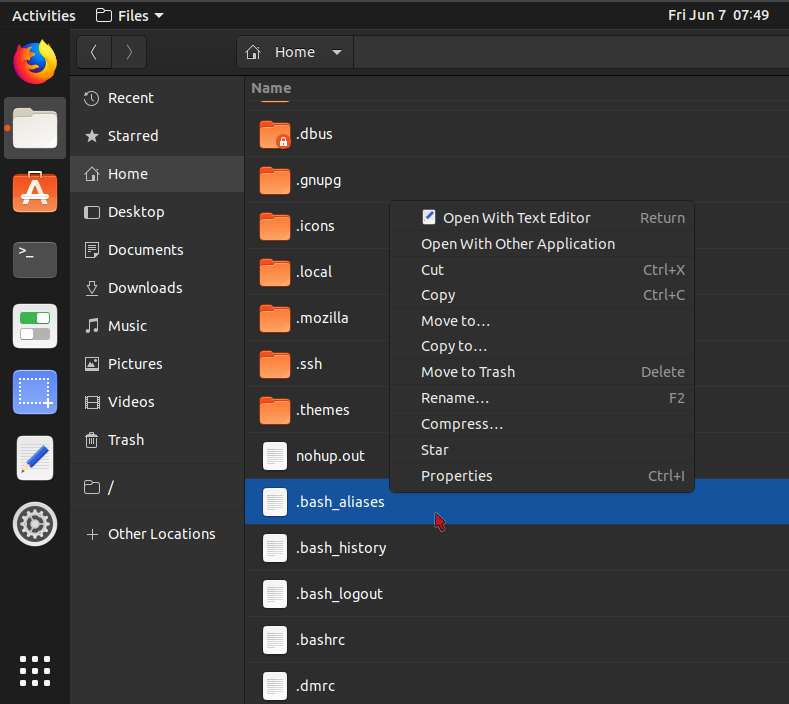 If you want to file a bug, there are things you could do first to make sure the developers' task is made easier.

This bug seems to be triggered by the "paste into folder" feature.

If you copy a file/folder to your clipboard, then there's no empty space.

Not the answer you're looking for? Browse other questions tagged gnome nautilus gnome-shell context-menu or ask your own question.

0
How to remove the empty space in the Nautilus context menu?