What is the "Grave" button? 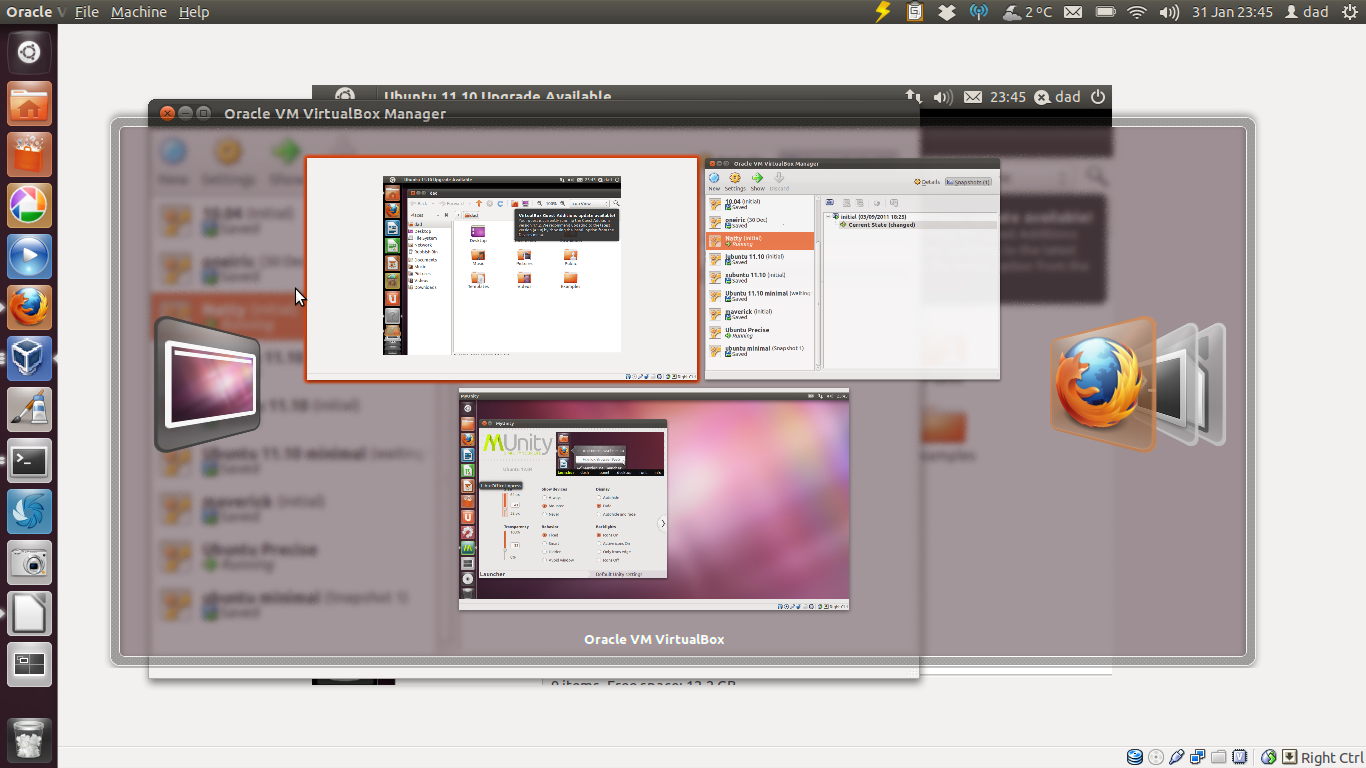 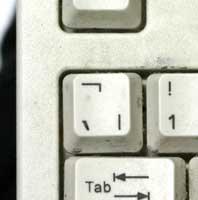 1
Don't know which masculine key is
30
Cannot switch between windows of the same application
2
How to use Alt + GraveAccent on non-US keyboard?
3
Disable 'grave' button in Ubuntu 14.04
3
How do I disable system's alt+grave on 14.04?
2
What is the use of the Grave/Backtick ( ` ) character in man pages?