Ability to drag and drop files on Desktop to other apps

On 18.04 and 18.10 I was able to drag for example a file that was on the Desktop and drop it in the Telegram app, Google Drive and so on. Now on 19.04 it does not allow for drag and dropping of files from the desktop to another app. Is there a setting for this since this behavior would be unintuitive for a normal user.

The image below is to give an idea. I grab a file, drag it to, for example, Telegram, and instead of detecting that I want to drop it, it simply shows as hovering the area. This happens on Google Drive, Gmail and other apps when dragging from the desktop. It works if I do it from the file app (Previously Nautilus) but not directly from the Desktop which will create issues when explaining ubuntu to others. 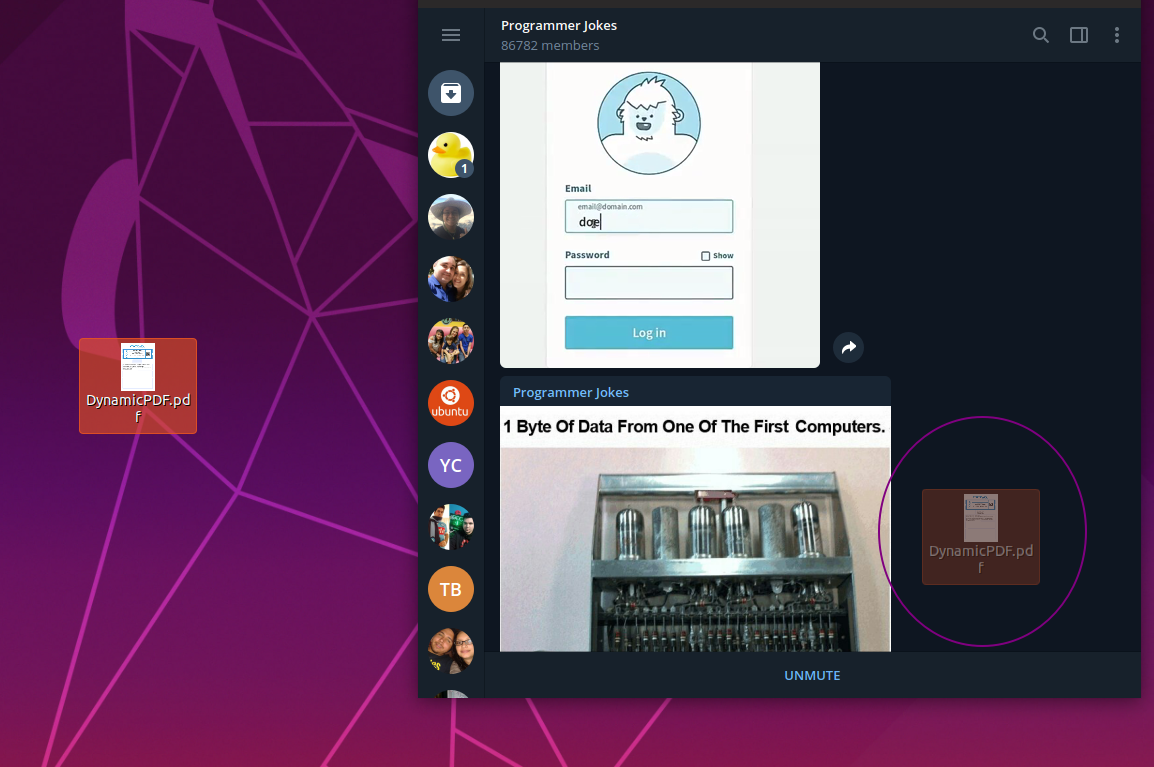 Browse other questions tagged gnome-shell 19.04 drag-and-drop or ask your own question.