Bouts of high latency over wifi with Steam in-home streaming

I've been streaming games to my Ubuntu laptop over wireless AC for years using Steam's in-home streaming with sub-1ms ping, but recently I've been plagued with short periods of very high ping which make gaming unplayable.

I've found that I don't have any latency issues when steaming to Windows or Android clients so I can rule out the network and the host as possible causes. And since I've streamed to Ubuntu on this device before without problems the hardware (and software) is certainly capable. The problem possibly started after upgrading to Ubuntu 19.04 but I can't say for sure.

The amount of time between the lag spikes (when everything runs smoothly) varies between 0 and about 30 seconds, but the periods of lag are always roughly 6.75 seconds in length. Have a look at the image below; there's a short period of about 40ms ping before it goes beyond 100ms then goes back to normal, and then a second later it starts again.

Lastly I get the problem regardless of whether I'm on 2.4Ghz (N) or 5Ghz (AC). Switching to wireless N only affects the ping time between the lag spikes. And I experience the lag with everything not just game streaming, but it's only really noticeable when when streaming games. My wifi device is Qualcomm Atheros QCA9377 802.11ac rev 31. 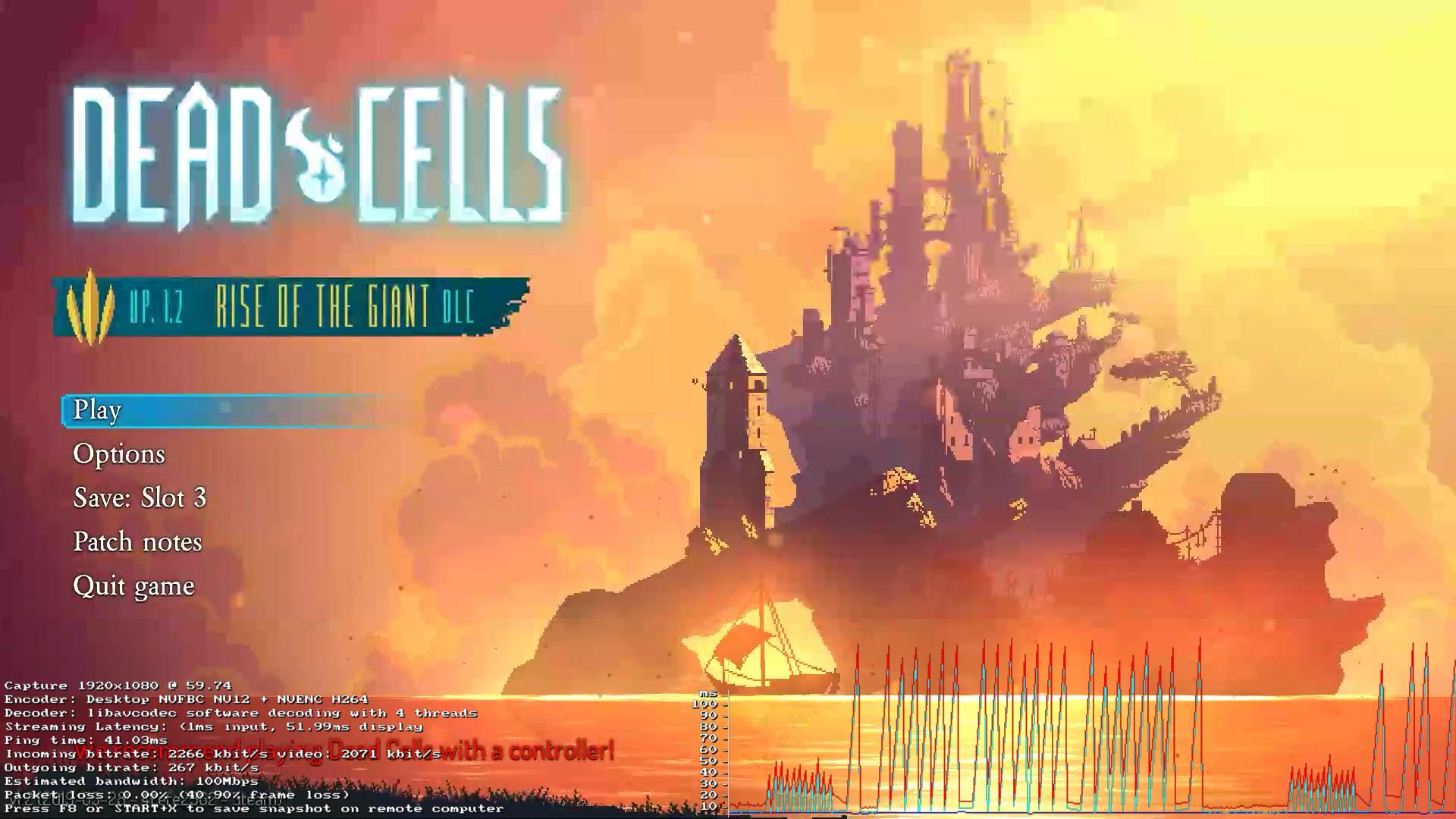 Browse other questions tagged wireless steam atheros 19.04 streaming or ask your own question.